Hollywood stars Sean Penn and Leila George have finalised their divorce after being married to each other for almost two years.

According to TMZ, a judge signed off on the documents on Friday. George had filed for divorce from the actor back in October in a Los Angeles, California court.

The news about their split comes a little over a year after Penn confirmed on 'Late Night With Seth Meyers' that the two had a "COVID wedding." "By that, I mean it was a county commissioner on Zoom and we were at the house, my two children and her brother, and we did it that way," Penn explained, at the time.

The actor has spent the past several months in Ukraine filming a documentary about their ongoing situation with Russia. Though Penn has since returned, he has expressed intentions about going back and "taking up arms" against Russia, as per Fox News. 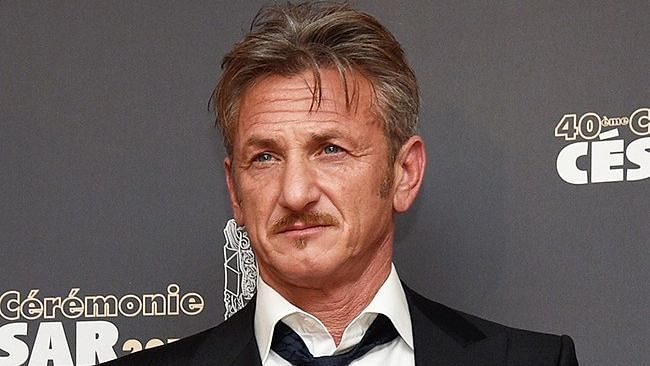