Chrissy Teigen apologises to Courtney Stodden for online bullying, latter calls it 'public attempt to save her partnerships'

Chrissy Teigen apologises to Courtney Stodden for online bullying, latter calls it 'public attempt to save her partnerships' |

Chrissy Teigen who recently made headlines for coming back to Twitter after deleting her account due to excessive trolls on the micro-blogging platform, penned a heartfelt apology for her past tweets about American model Courtney Stodden and promised to be better on the platform in future.

This public apology came after Courtney made a shocking revelation about Chrissy, claiming that the 'Snack-Off' star used to DM her telling Courtney to kill themselves, and was also listed in her top ugly public tweets.

Taking it to Twitter, Chrissy wrote, "Not a lot of people are lucky enough to be held accountable for all their past bullshit in front of the entire world. I'm mortified and sad at who I used to be. I was an insecure, attention-seeking troll. I am ashamed and embarrassed at my behaviour but that is nothing compared to how I made Courtney feel."

"I have tried to connect with Courtney privately but since I publicly fuelled all this, I want to also publicly apologize. I'm so sorry, Courtney. I hope you can heal now knowing how deeply sorry I am," she added.

Chrissy concluded her tweet by also apologizing to her fans, for letting them down.

Although a public reply by Courtney to her tweets is still awaited by the fans, she did reply to TMZ when they tried to reach her to comment on the same.

She said, "I accept her apology and forgive her. But the truth remains the same, I have never heard from her or her camp in private. In fact, she blocked me on Twitter."

Courtney further said, "All of me wants to believe this is a sincere apology, but it feels like a public attempt to save her partnerships with Target and other brands who are realizing her 'wokeness' is a broken record." 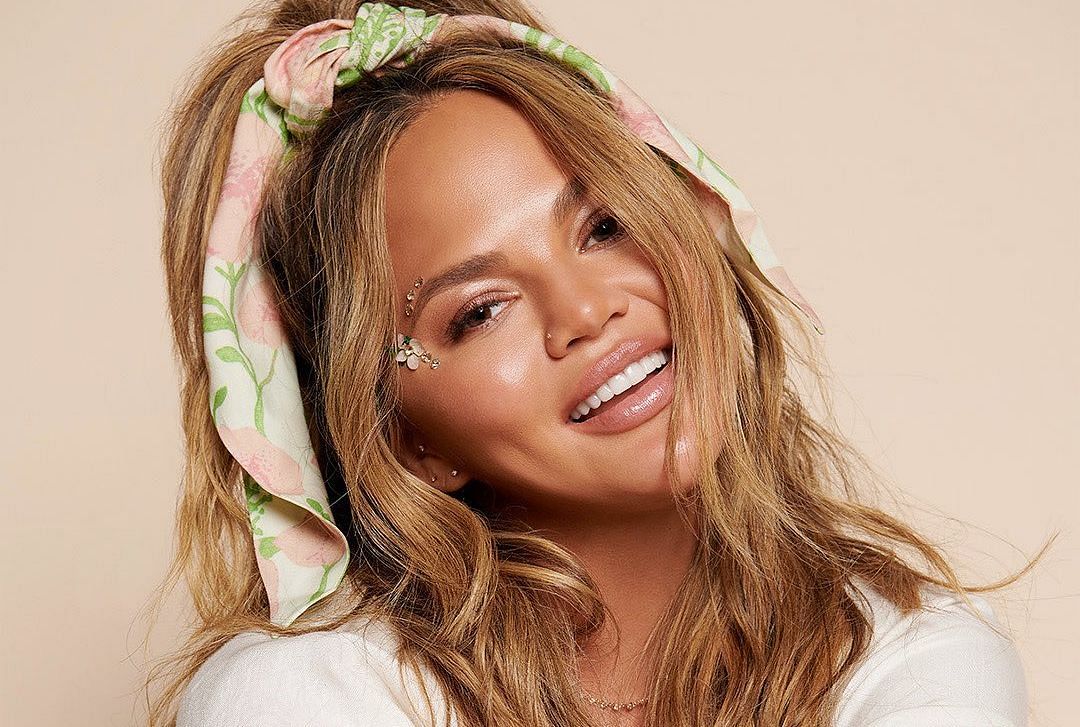 HomeEntertainmentHollywoodChrissy Teigen apologises to Courtney Stodden for online bullying, latter calls it 'public attempt to save her partnerships'