Yoga can help those suffering from frequent fainting spells

Sophia Antipolis [France]: According to the findings of novel research, guided yoga is more effective than conventional treatment for preventing fainting in repeat sufferers.

Guided yoga therapy is also more beneficial in terms of quality of life than the standard treatment. The findings of the study were published in EP Europace, a journal of the European Society of Cardiology (ESC).

"Repeated fainting gives rise to mental stress, anxiety, depression, and a constant dread of the next episode," said study author Professor Jayaprakash Shenthar of the Sri Jayadeva Institute of Cardiovascular Sciences and Research, Bengaluru, India. "Quality of life is negatively affected due to the unpredictability. Besides, some countries do not allow patients to drive." Fainting or "vasovagal syncope" is a brief loss of consciousness caused by reduced blood flow to the brain. It can be triggered by prolonged standing, fear, pain, seeing blood, and hot, humid environments. It is estimated that approximately half of the general population will have one syncopal event during their lifetime. 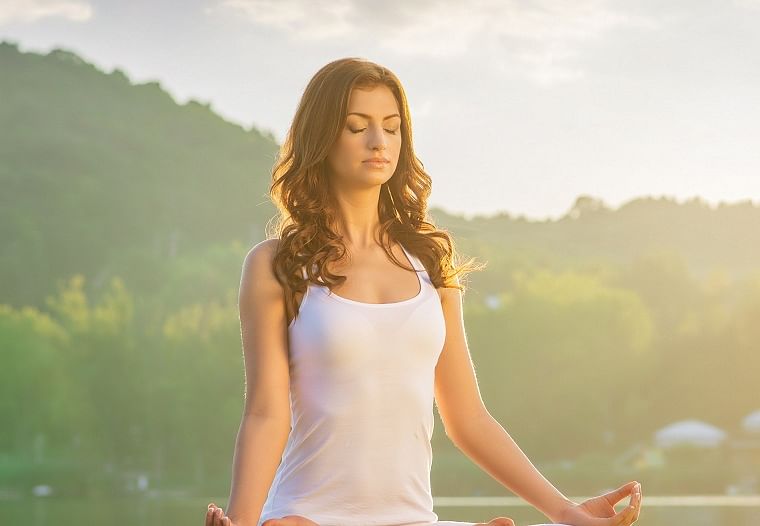 Recommendations to prevent vasovagal syncope include keeping hydrated, avoiding hot crowded environments, tensing the muscles, and lying down. "Unfortunately, most strategies have only modest benefits, which proves frustrating for patients," said Professor Shenthar. 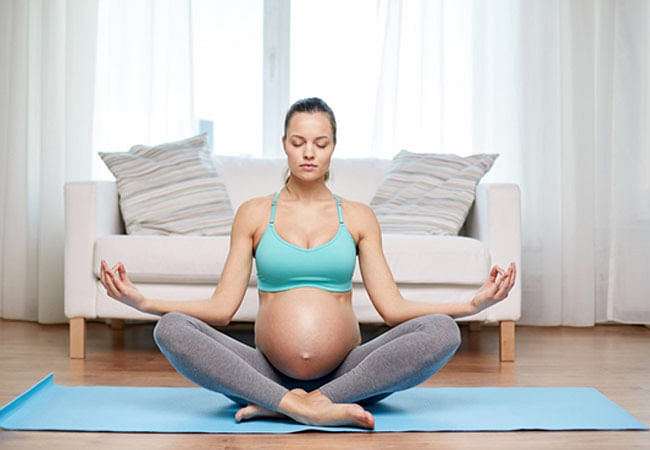 The yoga group was not given any specific advice regarding salt, fluid, or physical counterpressure maneuvers. Instead, they attended 5 to 7 sessions in which a certified yoga instructor showed them how to perform a 60-minute yoga module. The yoga module consisted of pranayama (breathing), asanas (postures), and dhyana (meditation). Participants were then advised to perform yoga for 60 minutes at least 5 days per week for the subsequent 12 months.

Participants were asked to record the number of fainting episodes during follow-up. Quality of life was assessed at baseline, 3, 6, and 12 months using the syncope functional status questionnaire - it asks how syncope affects daily activities such as driving, shopping, exercise, and relationships with family and friends and asks respondents to rate their fear/worry on a scale of 1 to 8. The mean age of participants was 33 years, and more than half were women. Prior to the study, the average duration of syncopal episodes was 17 months, during which patients had an average of 6.4 blackouts. Compared to the conventional treatment arm, the yoga group had fewer blackouts and better quality of life scores at 3, 6, and 12 months. The standard treatment group reported 3.8 fainting episodes during 12 months of follow-up, while the yoga group reported 1.1 episodes.

Professor Shenthar said: "The benefits of guided yoga were apparent as early as three months after treatment initiation and were sustained at six and twelve months. Preliminary evidence suggests that the breathing and meditation aspects of yoga have a positive effect on the autonomic system3 while 'asanas' improve vascular tone - both of which could prevent gravitational pooling of blood in the lower parts of the body." He concluded: "Our small, well-controlled, single-centre study suggests that yoga may be a useful therapeutic option for patients with vasovagal syncope. Larger multicentre studies are needed to confirm the results." 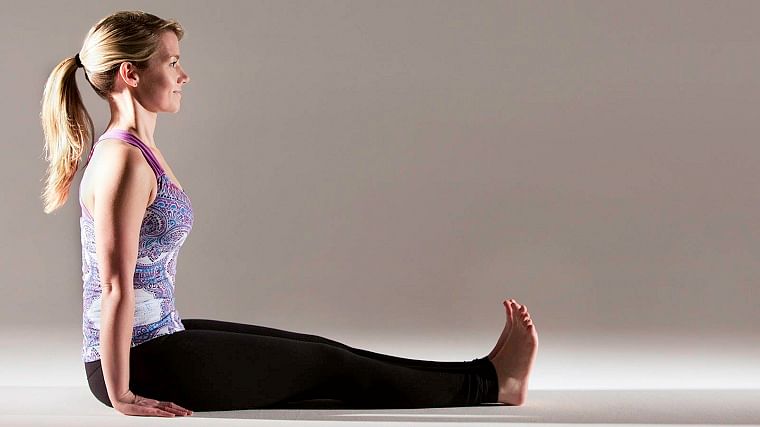 HomeHealthYoga can help those suffering from frequent fainting spells