Ketamine's effects on depressive symptoms and suicidal thoughts are supported by numerous systematic reviews and meta-analyses, which provided an exhaustive overview of research on a given topic.
ANI 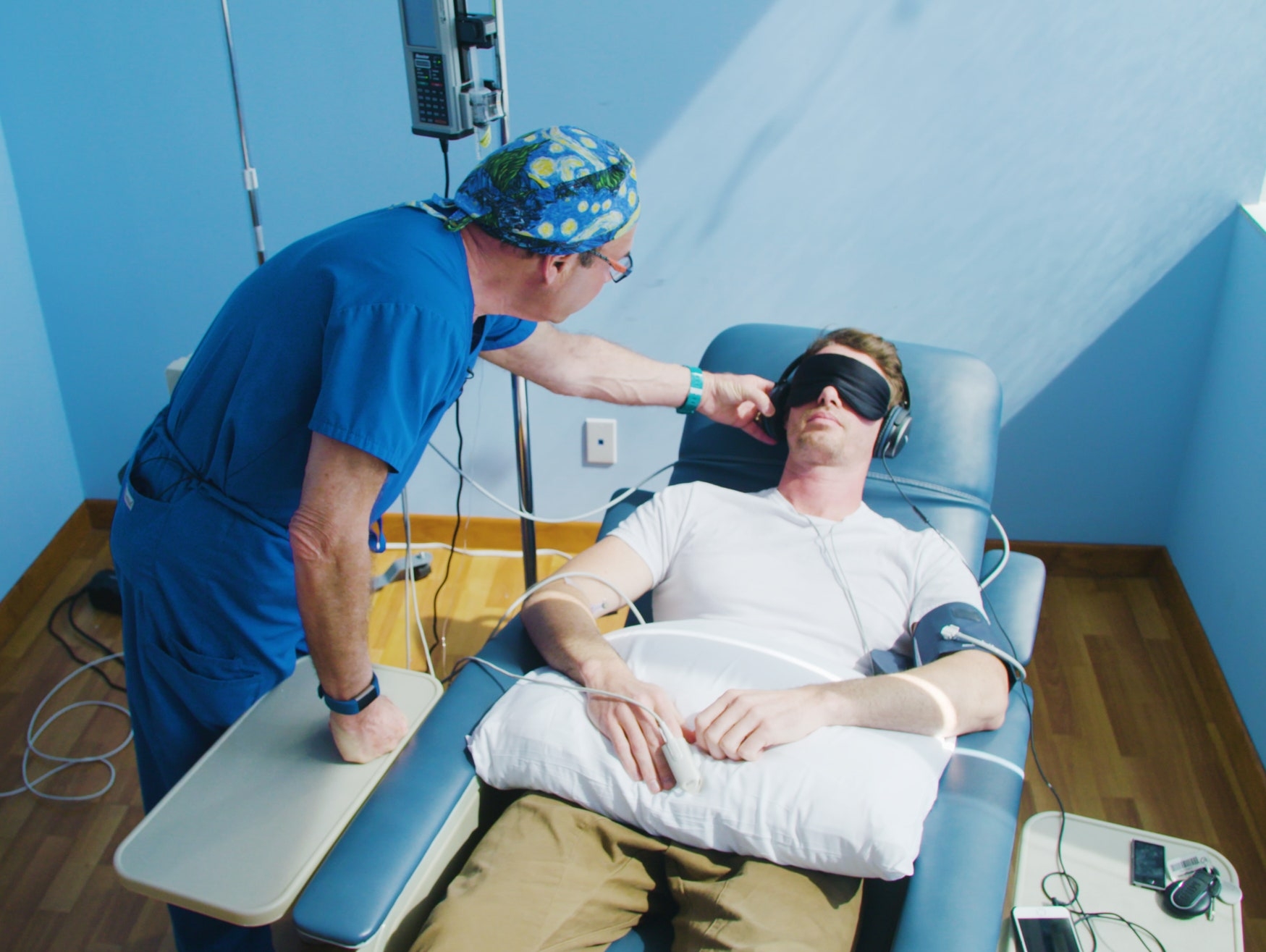 Exeter (UK): During a recent study researchers found that ketamine therapy has a swift short-term effect on reducing symptoms of depression and suicidal thoughts. The research has been published in the 'British Journal of Psychiatry Open'.

A systematic review led by the University of Exeter and funded by the Medical Research Council analysed evidence from 83 published research papers. The strongest evidence emerged around the use of ketamine to treat both major depression and bipolar depression.

Symptoms were reduced as swiftly as one to four hours after a single treatment and lasted up to two weeks. Some evidence suggested that repeated treatment may prolong the effects, however more high-quality research is needed to determine by how long.

Similarly, single or multiple doses of ketamine resulted in moderate to large reductions in suicidal thoughts. This improvement was seen as early as four hours following ketamine treatment and lasted on average three days, and up to a week.

Lead author Merve Mollaahmetoglu of the University of Exeter, said, "Our research is the most comprehensive review of the growing body of evidence on the therapeutic effects of ketamine to date. Our findings suggest that ketamine may be useful in providing rapid relief from depression and suicidal thoughts, creating a window of opportunity for further therapeutic interventions to be effective. It's important to note that this review examined ketamine administration in carefully controlled clinical settings where any risks of ketamine can be safely managed."

For other psychiatric disorders, including anxiety disorders, post-traumatic stress disorders and obsessive-compulsive disorders, there is early evidence to suggest the potential benefit of ketamine treatment. Moreover, for individuals with substance use disorders, ketamine treatment led to short-term reductions in craving, consumption and withdrawal symptoms.

The review synthesized the evidence from a growing field of research into the potential benefits of ketamine for conditions for which there were limited effective treatments. The review included 33 systematic reviews, 29 randomised control trials, and 21 observational studies.

Ketamine's effects on depressive symptoms and suicidal thoughts are supported by numerous systematic reviews and meta-analyses, which provided an exhaustive overview of research on a given topic. These are considered to have the highest strength of evidence compared to other types of studies, increasing confidence in the evidence for ketamine's antidepressant and anti-suicidal effects.

However, ketamine's therapeutic effects for psychiatric conditions other than depression and suicidal thoughts are based on a small number of studies that did not randomize people into different treatment arms. These effects require replication in larger randomized placebo-controlled trials, which are considered the gold standard.

The authors noted a number of difficulties in the research field, which they recommended that future studies should seek to address. One factor is the bias created because participants realized they have been given ketamine, rather than a saline solution.

Senior author Professor Celia Morgan, of the University of Exeter, said, "We're finding that ketamine may have promising benefits for conditions that are notoriously hard to treat in the clinic. We now need bigger and better-designed trials to test these benefits.

For example, due to ketamine's unique subjective effects participants may be able to tell whether they have been given ketamine or a saline solution as the placebo, potentially creating an expectation about the effects of the drug. This effect may be better controlled by having active placebo-controlled trials, where the control group receives another drug with psychoactive properties."

Additionally, the importance of ketamine's acute subjective effects in its therapeutic benefits has not been fully explored. More research is also needed on how to optimise participants' preparation for ketamine treatment and the setting in which ketamine treatment is delivered.

The research involved collaboration with the University of British Columbia and received support from the Society for the Study of Addiction.