More than 46,000 cancer cases annually in the United States could be prevented if Americans met the five hours per week of moderate-intensity recommended physical activity guidelines
ANI 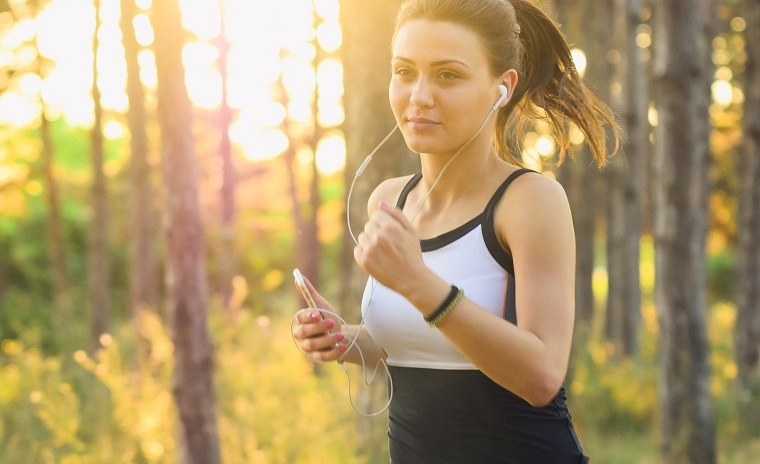 Washington: New research has found that more than 46,000 cancer cases annually in the United States could be prevented if Americans met the five hours per week of moderate-intensity recommended physical activity guidelines. The findings of the study were published in the journal 'Medicine and Science in Sports and Exercise'.

The data has shown that three per cent of all cancer cases in adults in the US aged 30 years and older during 2013 to 2016 were attributable to physical inactivity and the proportion was higher in women (average annual attributable cases 32,089) compared to men (14,277). For both men and women, states with the highest proportion of cancers attributable to physical inactivity were in the South, such as Kentucky, West Virginia, Louisiana, Tennessee, and Mississippi, whereas the lowest proportions were found in the Mountain region and northern states, such as Utah, Montana, Wyoming, Washington, and Wisconsin.

Led by Adair Minihan, MPH at the American Cancer Society, this is the first study to estimate the number of cancer cases attributable to physical inactivity based on cancer sites (breast, endometrial, colon, stomach, kidney, oesophagal adenocarcinoma, and urinary bladder) by state. 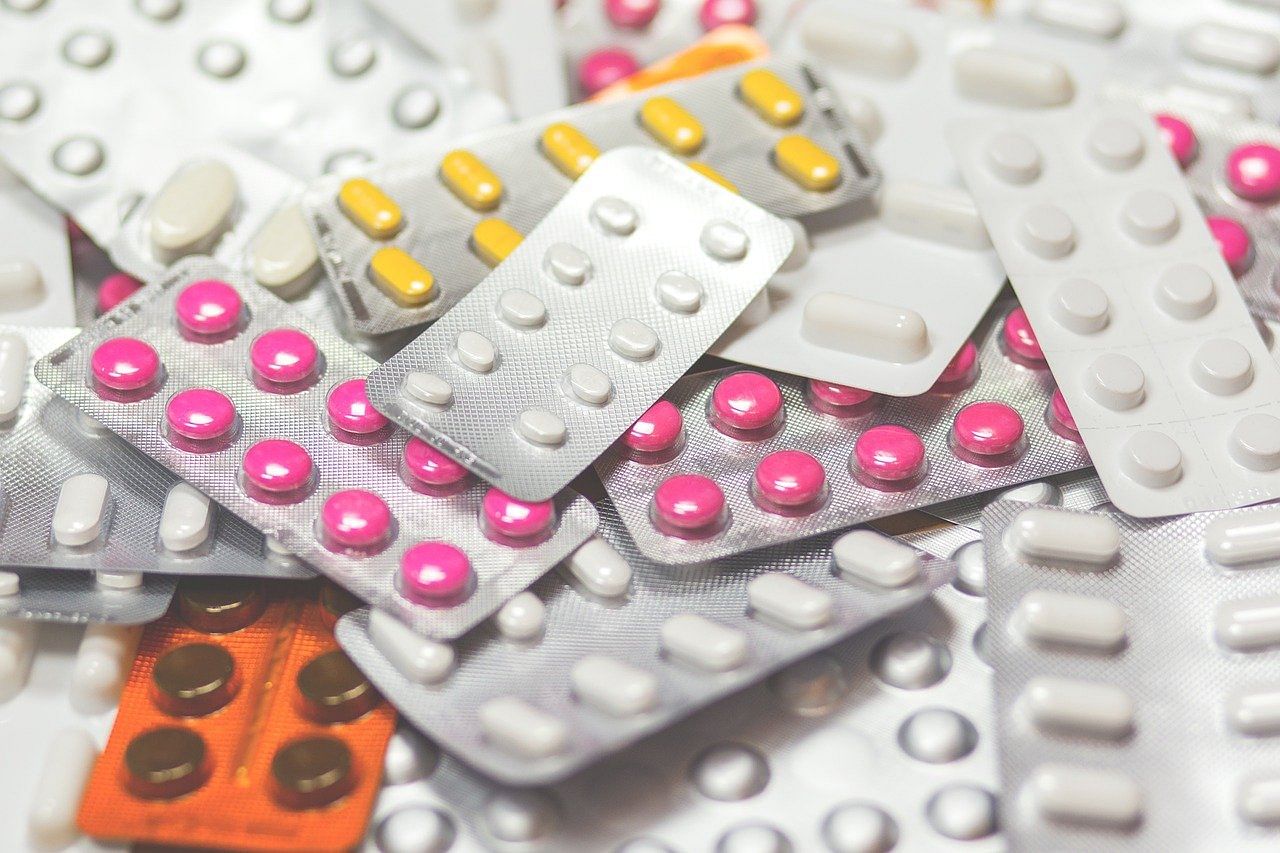 Mumbai: A ray of hope for blood cancer patients

Unfortunately, these barriers are more likely to affect historically marginalised populations, including the Black population and individuals with a limited income, underscoring the importance of enhancing health equity.