The study, published in the Journal of Behavioural Economics for Policy (JBEP) outlined how pets have a crucial role to play in an era where human-human contact can be life endangering.
IANS 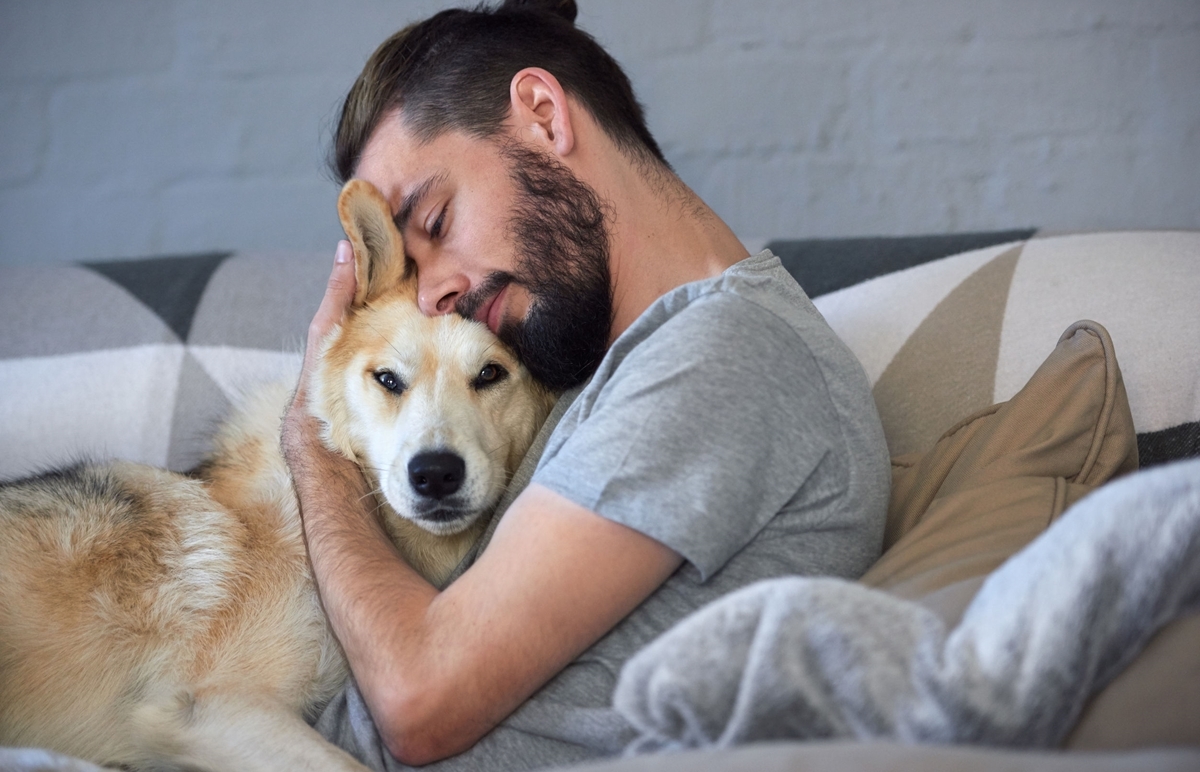 Sydney: The study, published in the Journal of Behavioural Economics for Policy (JBEP) outlined how pets have a crucial role to play in an era where human-human contact can be life endangering.

According to the researchers, physical touch is a sense that has been taken for granted - even overlooked - until Covid-19 visited our door earlier this year.

"To fill the void of loneliness and provide a buffer against stress, there has been a global upsurge in people adopting dogs and cats from animal shelters during lockdowns," said study author Janette Young from the University of South Australia.

"Breeders have also been inundated, with demands for puppies quadrupling some waiting lists," Young added. Spending on pets was already hitting record levels, topping $13 billion in Australia and in the region of US $260 billion globally in 2020, but this is bound to be surpassed.

It is estimated that more than half the global population share their lives with one or more pets. The health benefits have been widely reported, but little data exists regarding the specific benefits that pets bring to humans in terms of touch.

"Pets seem to be particularly important when people are socially isolated or excluded, providing comfort, companionship and a sense of self-worth," Young said.

Touch is an understudied sense, but existing evidence indicates it is crucial for growth, development and health, as well as reducing the levels of the stress hormone cortisol in the body.

It is also thought that touch may be particularly important for older people as other senses decline. In interviews with 32 people, more than 90 per cent said touching their pets both comforted and relaxed them - and the pets seemed to need it as well.

Examples of dogs and cats touching their owners when the latter were distressed, sad, or traumatised were cited. "The feedback we received was that pets themselves seem to get just as much pleasure from the tactile interaction as humans," Young said. Not just dogs and cats either. Interviewees mentioned birds, sheep, horses and even reptiles who reciprocate touch.

"In the era of Covid-19, social distancing, sudden lockdowns and societal upheaval, our pets may be the only living beings that many people are able to touch and draw comfort from," the authors wrote.