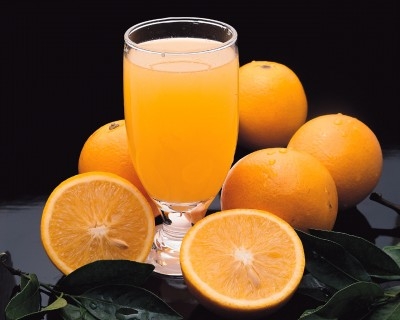 Washington: A team of researchers has developed a new technique for measuring antioxidant activity that generates values that are ten times higher than those indicated by current analysis methods.

The study conducted by University of Granada suggested that tables on the antioxidant capacities of food products that dieticians and health authorities use must be revised.

Jose Angel RufIan Henares, professor at the University of Granada, explains to SINC that the problem was that the antioxidant activity of the solid fraction (the fibre) was not measured, as it was assumed that it was not beneficial. However, this insoluble fraction arrives at the large intestine and the intestinal microbiota could also ferment it and extract even more antioxidant substances, which they could assess with their new methodology.

Henares’ team has developed a technique called “global antioxidant response” (GAR), which includes an in vitro simulation of the gastrointestinal digestion that occurs in our body, whilst taking into account the “forgotten” antioxidant capacity of the solid fraction.

Henares added that the antioxidant activity was on average, ten times higher than that which everyone thought up until now, and not just in juices, but also in any other kind of food analyzed with this methodology and this technique and the results derived from it could allow dieticians and health authorities to better establish the values of the antioxidant capacity of foods.

The study is published in the journal Food Chemistry.