Long-term use of painkillers can damage kidneys: Experts

Many painkillers are sold without prescription for reducing pain and inflammation. These include Non-steroidal Anti-inflammatory Drugs (NSAIDs) such as ibuprofen, diclofenac and naproxen.

Gurugram: Long-term use of over-the-counter painkillers is leading to kidney damage among people, doctors here have warned ahead of World Kidney Day.

World Kidney Day is a global campaign observed annually on March 10. It is aimed at raising awareness about the importance of our kidneys.

Many painkillers are sold without prescription for reducing pain and inflammation. These include Non-steroidal Anti-inflammatory Drugs (NSAIDs) such as ibuprofen, diclofenac and naproxen.

A combination of drugs, including aspirin, acetaminophen and caffeine, are also easily available and commonly taken by patients for chronic headaches and backaches.

"Not many people realise it, but long-term use of analgesics (painkillers) can lead to a condition called analgesic neuropathy which causes kidney damage. Painkillers don't harm the kidneys in healthy individuals if taken occasionally. However, taking them too often for a prolonged period, especially as a combination of drugs, can cause severe kidney damage," Dr. Manju Aggarwal, Chief - Medical Services & Chairperson - Nephrology at Artemis Hospital, Gurugram.

Aggarwal added that the threat is even greater in high-risk individuals such as the elderly, diabetics and patients of high blood pressure. Their kidneys can get damaged with even occasional use of painkillers, she noted.

Painkillers lead to kidney damage in many ways, including acute rise in creatinine levels, known as Acute kidney Injury.

There can also be worsening of pre-existing Chronic Kidney Disease in terms of rise in creatinine levels.

Painkillers can also cause a rise in potassium levels in the body. Most patients remain asymptomatic in early stages of kidney disease and the raised creatinine is an incidental finding.

However, in advanced forms of the disease, there can be breathlessness, vomiting, loss of appetite and swelling all over the body.

The doctor said that prevention is always better than cure, so a judicious use of painkillers is advised. These should be taken if absolutely necessary.

"Patients with known kidney disease or those at risk of kidney disease such as the elderly and diabetics should avoid pain killers totally. They should instead switch to paracetamol or opioids for pain control," Aggarwal said.

"If you are taking painkillers regularly and find that your creatinine level is raised, discontinue their use and see a nephrologist immediately," he advised 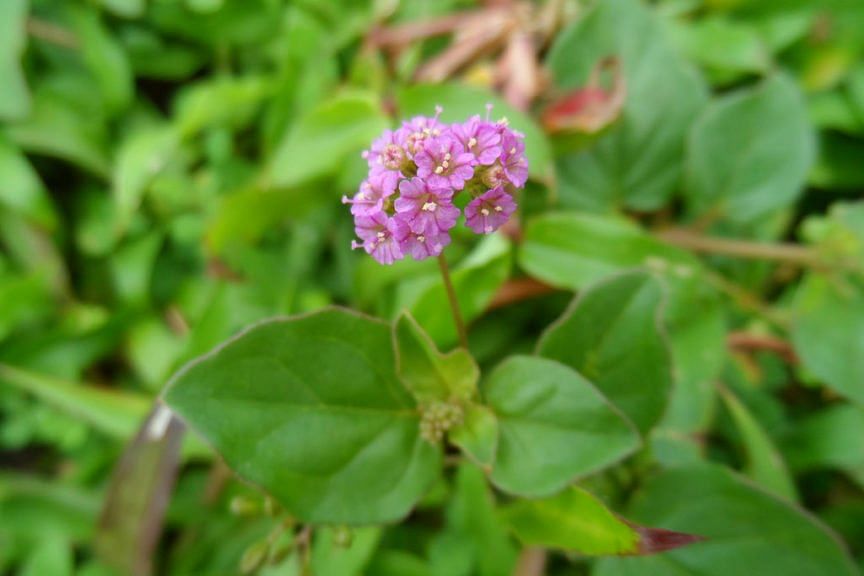 HomeHealthLong-term use of painkillers can damage kidneys: Experts