Heart attack survivors might be at greater risk of mental decline, claims study

They suggest that increased attention to monitoring cognitive functioning after a heart attack is needed, researchers said.

According to new research, about one in three heart attack survivors showed a significant mental decline in the days and months following their cardiovascular attack.

The findings were presented at the American College of Cardiology's 71st Annual Scientific Session. They suggest that increased attention to monitoring cognitive functioning after a heart attack is needed, researchers said.

"We found a very high prevalence of previously undiagnosed cognitive impairment among patients hospitalized due to myocardial infarction," said Dominika Kasprzak, MD, a cardiologist at J. Strus Hospital in Poznan, Poland, and the study's lead author. "This impairment can be both temporary and permanent, and some patients develop impairment after a delay of several months." The study assessed the mental functioning of 220 patients hospitalized for a heart attack in Poznan, Poland. Patients underwent two cognitive assessments a few days after their heart attack, and then, repeated the tests six months later. The two tests were the Mini-Mental State Examination and the Clock Drawing Test, which assess a person's thinking, memory and ability to perform basic tasks and are commonly used to identify signs of dementia.

Cognitive deficits can impact a person's quality of life and make it more challenging to keep up with treatments and lifestyle changes intended to help prevent a second heart attack. As such, Kasprzak said it is important for cardiologists to be alert for signs of mental decline.

"Cognitive deficits, such as memory loss or not being able to recognize a loved one, can be even more important for our patients than their cardiovascular disease," Kasprzak said. "We need to monitor our patients regularly to detect changes in their functioning, not only in the heart but also in the brain." None of the study participants had a history of dementia or cognitive disorders before their heart attack. While the researchers did not attempt to identify the causes of the mental declines they observed, Kasprzak suggested that different drivers may be at work in the case of temporary effects versus permanent ones.

For example, psychological stress and sleep disturbances around the time of a heart attack may contribute to temporary deficits, while permanent effects could indicate neurodegeneration or damage to the brain. For patients who experience delayed declines in the months after a heart attack, factors such as sleep disturbances, depression and anxiety could play a role.

Given that study participants were relatively young, 60 years old on average, Kasprzak said it is unlikely that normal age-related declines alone could explain the patients' high rate of cognitive impairment. However, age may amplify the effects. Patients who were older and those with blood markers indicative of more severe cardiovascular disease were more likely to show permanent cognitive impairment.

The researchers are currently analyzing data from a larger follow-on study to further investigate cognitive trends following a heart attack and the drivers that contribute to these effects. The team also plans to develop a more efficient assessment tool that cardiologists could use to screen for cognitive deficits during routine follow-up visits. 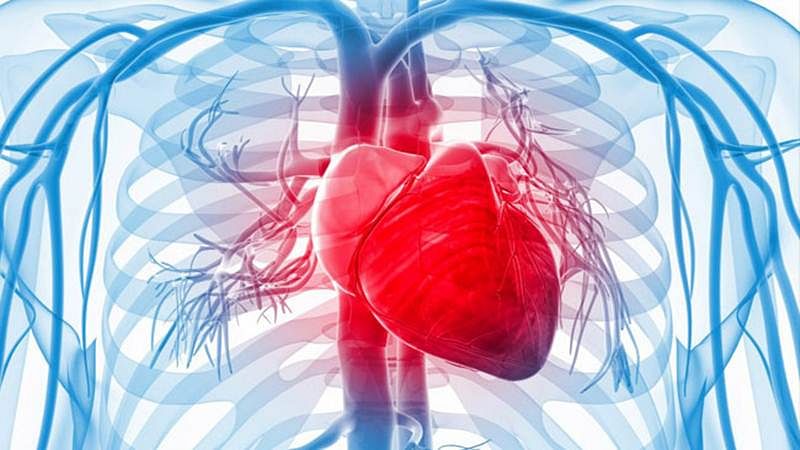 HomeHealthHeart attack survivors might be at greater risk of mental decline, claims study