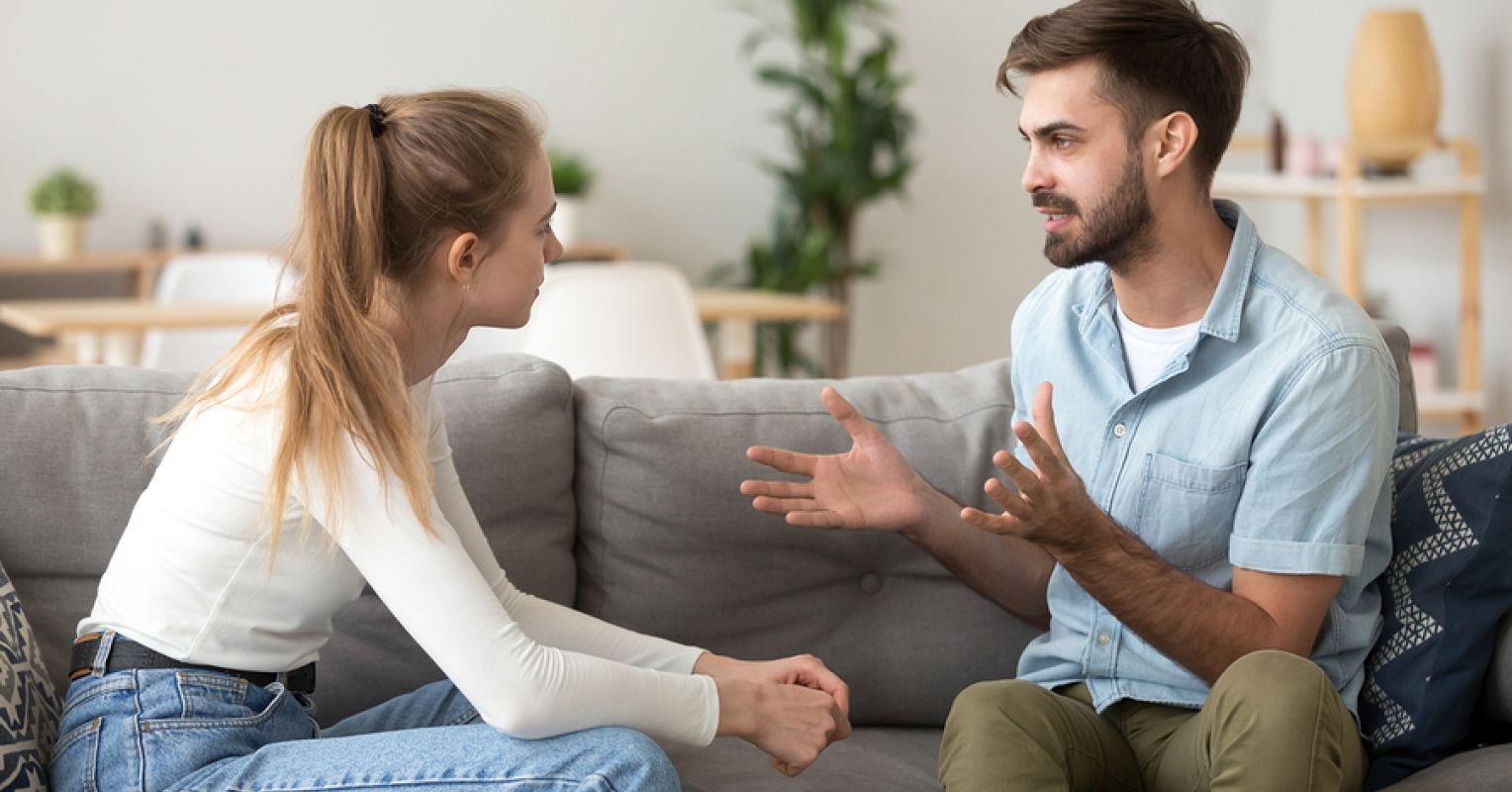 New York: The findings of a new study suggest that supportive social interactions during adulthood are important for one's ability to stave off cognitive decline despite brain ageing or neuropathological changes such as those present in Alzheimer's disease.

In the study published in JAMA Network Open, researchers observed that simply having someone available most or all of the time whom you can count on to listen to you when you need to talk is associated with greater cognitive resilience, a measure of your brain's ability to function better than would be expected for the amount of physical ageing, or disease-related changes in the brain, which many neurologists believe can be boosted by engaging in mentally stimulating activities, physical exercise, and positive social interactions.

"We think of cognitive resilience as a buffer to the effects of brain ageing and disease," says lead researcher Joel Salinas, MD, the Lulu P. and David J. Levidow Assistant Professor of Neurology at NYU Grossman School of Medicine and member of the Department of Neurology's Center for Cognitive Neurology.

"This study adds to growing evidence that people can take steps, either for themselves or the people they care about most, to increase the odds they'll slow down cognitive ageing or prevent the development of symptoms of Alzheimer's disease--something that is all the more important given that we still don't have a cure for the disease."

An estimated 5 million Americans are living with Alzheimer's disease, a progressive condition that affects mostly those over 65 and interferes with memory, language, decision-making, and the ability to live independently.

Salinas says that while the disease usually affects an older population, the results of this study indicate that people younger than 65 would benefit from taking stock of their social support. For every unit of decline in brain volume, individuals in their 40s and 50s with low listener availability had a cognitive age that was four years older than those with high listener availability.

"These four years can be incredibly precious. Too often we think about how to protect our brain health when we're much older after we've already lost a lot of time decades before to build and sustain brain-healthy habits," says Salinas.

"But today, right now, you can ask yourself if you truly have someone available to listen to you in a supportive way, and ask your loved ones the same. Taking that simple action sets the process in motion for you to ultimately have better odds of long-term brain health and the best quality of life you can have."

Salinas also recommends that physicians consider adding this question to the standard social history portion of a patient interview: asking patients whether they have access to someone they can count on to listen to them when they need to talk. "Loneliness is one of the many symptoms of depression, and has other health implications for patients," says Salinas.

"These kinds of questions about a person's social relationships and feelings of loneliness can tell you a lot about a patient's broader social circumstances, their future health, and how they're really doing outside of the clinic."

How the study was conducted
Researchers used one of the longest-running and most closely monitored community-based cohorts in the U.S., the Framingham Heart Study (FHS), as the source of their study's 2,171 participants, with an average age of 63. FHS participants self-reported information on the availability of supportive social interactions including listening, good advice, love and affection, sufficient contact with people they're close with, and emotional support.

Study participants' cognitive resilience was measured as the relative effect of total cerebral brain volume on global cognition, using MRI scans and neuropsychological assessments taken as part of the FHS. Lower brain volumes tend to associate with lower cognitive function, and in this study, researchers examined the modifying effect of individual forms of social support on the relationship between cerebral volume and cognitive performance.

Researchers note that further study of individual social interactions may improve understanding of the biological mechanisms that link psychosocial factors to brain health. "While there is still a lot that we don't understand about the specific biological pathways between psychosocial factors like listener availability and brain health, this study gives clues about concrete, biological reasons why we should all seek good listeners and become better listeners ourselves," says Salinas.

In addition to Salinas, researchers from the Boston University School of Medicine, Harvard Medical School, the McCance Center for Brain Health at Massachusetts General Hospital, the Turner Institute for Brain and Mental Health at Monash University, the Harvard TH Chan School of Public Health, the Boston University School of Public Health, the University of California Davis, and the Glenn Biggs Institute for Alzheimer's and Neurodegenerative Diseases at the University of Texas Health Sciences Center San Antonio were also involved in the study. 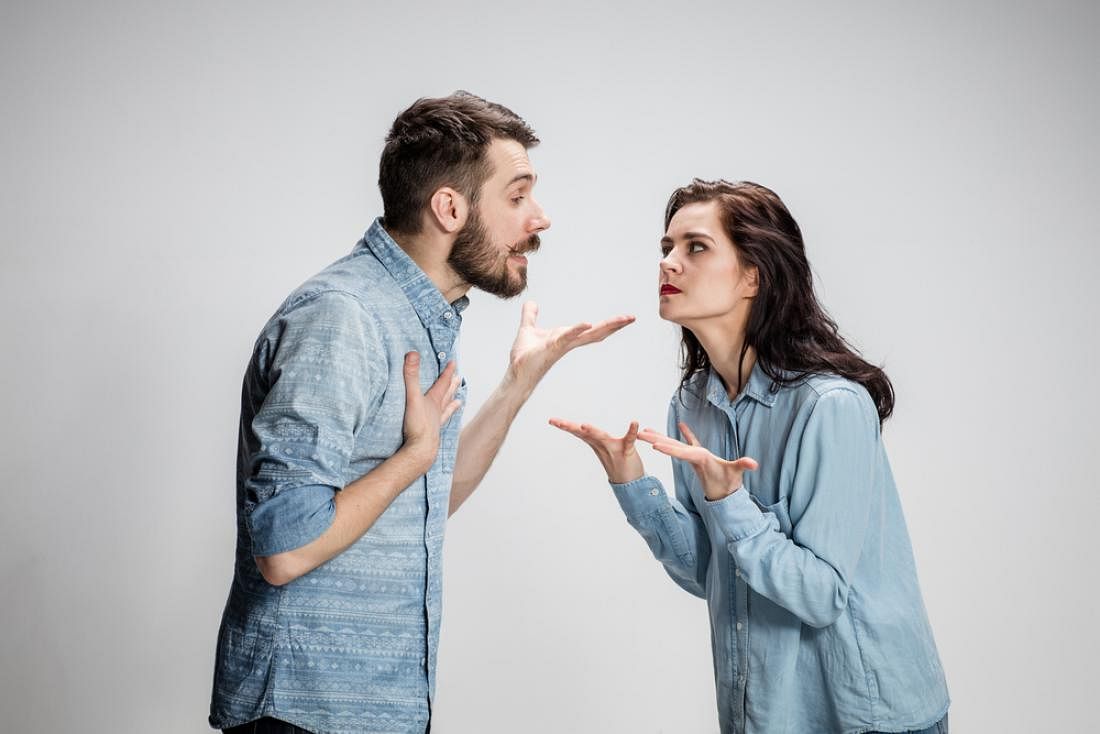 Disagreeing takes up a lot of brain real estate, reports a study