Creativity could make you dishonest 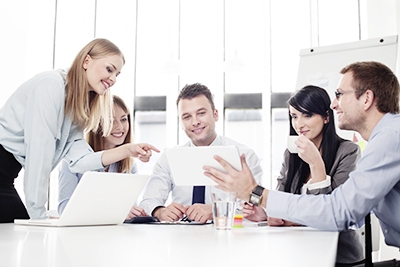 New York : Do you think you are special because you are creative? Well, this sense of entitlement can have some unpleasant side-effects, such as turning you into a liar and making you steal at the workplace, says a new study, reports IANS.

The study found that believing you are a creative person can create feelings of entitlement when you think that creativity is rare and valuable. That feeling of entitlement can be costly for you and your organisation as it can cause you to be dishonest.

“That sense of rarity then creates a sense of entitlement. People see their creative efforts as special and valuable and feel that they deserve extra rewards for their creative efforts,” said co-researcher Lynne Vincent, an assistant professor of management at Syracuse University. “That entitlement can cause them to steal in order to get the rewards that they think they deserve,” Vincent explained.

In organisations in which creativity was viewed as rare in work groups, employees who identified themselves as creative were rated as engaging in more unethical behaviours by their supervisors. The study is scheduled to be published in the Academy of Management Journal.