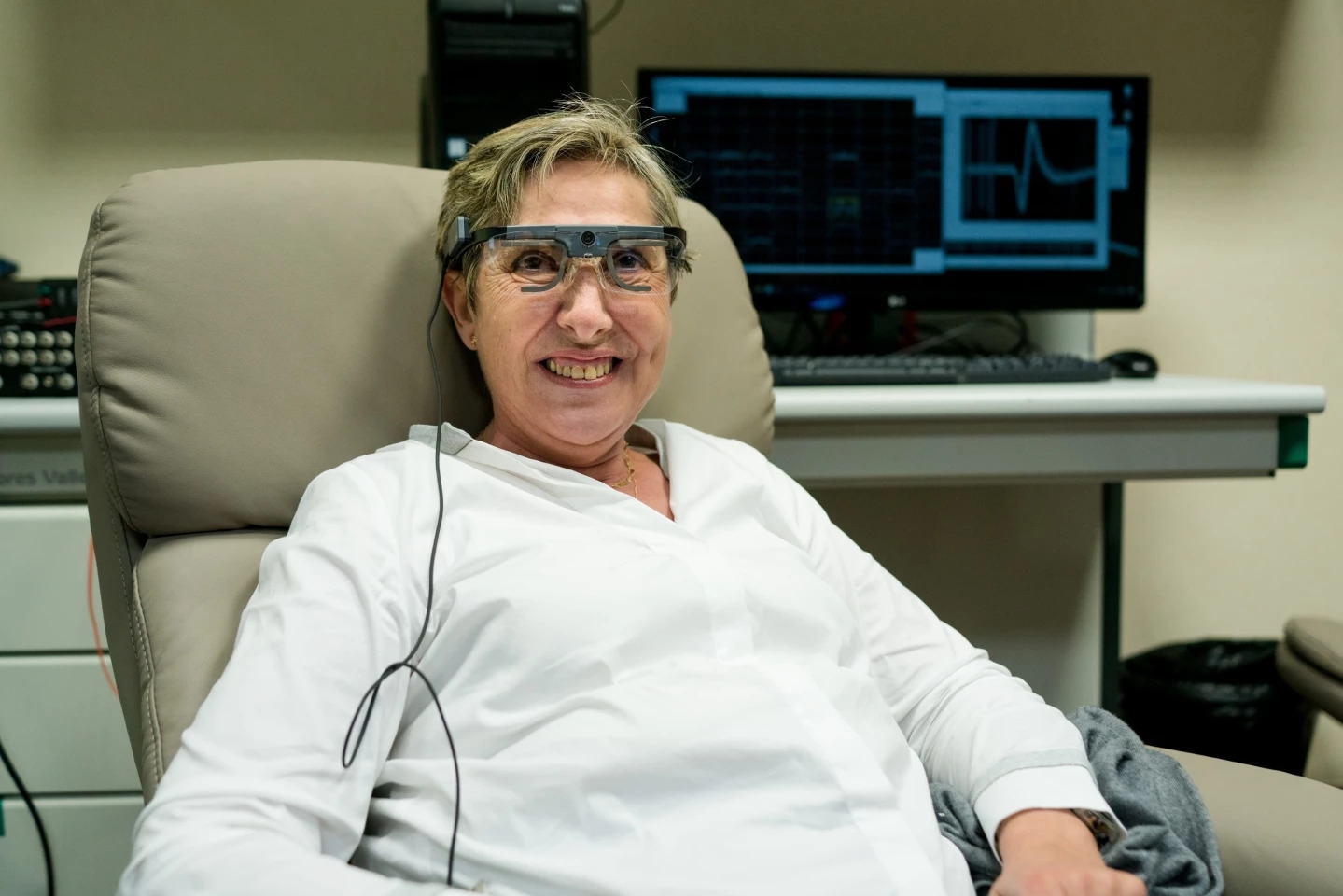 New York: A team of scientists in the US successfully created a form of artificial vision for a 60-year-old woman, who was fully blind for more than 16 years, using a prosthesis hardwired into her brain.

The Utah electrode array, developed by Richard A. Normann, a scientist at John A. Moran Eye Center at the University of Utah, could both record and stimulate the electrical activities of neurons.

Gomez, a former science teacher, wore eyeglasses equipped with a miniature video camera, specialised software encoded the visual data collected by the camera and sent it to the electrode array. The array then stimulated neurons to produce phosphenes, perceived by Gomez as white points of light, to create an image. Everything you should know about bone fracture among old people, its treatment and prevention

Gomez was able to identify lines, shapes, and simple letters evoked by different patterns of stimulation. To help her practice using the prosthesis, researchers created a video game for Gomez to play using a character from the popular television show The Simpsons.

"These results are very exciting because they demonstrate both safety and efficacy," said Eduardo Fernandez, Professor at Moran.

"We have taken a significant step forward, showing the potential of these types of devices to restore functional vision for people who have lost their vision," he added in the paper published in The Journal of Clinical Investigation.

"One goal of this research is to give a blind person more mobility," said Normann. "It could allow them to identify a person, doorways, or cars easily. It could increase independence and safety. That's what we're working toward."

The research team hopes the next set of experiments will use a more sophisticated image encoder system, capable of stimulating more electrodes simultaneously to reproduce more complex visual images. 50% rise in breast cancer among middle-aged women in India: Report