HomeHealthBats in Switzerland harbour viruses with ability to jump to humans

Bats in Switzerland harbour viruses with ability to jump to humans

While previous research has investigated viruses carried by bats in several different countries, none have focused on Switzerland.

Bern: Bats in Switzerland are harbouring viruses from 39 different viral families and some have the potential to jump to other animals, including humans and cause disease, researchers have found.

Monitoring the viruses harboured by bats around the world could improve understanding and detection of those that pose risk to humans, and better prepare the world for another such pandemic.

While previous research has investigated viruses carried by bats in several different countries, none have focused on Switzerland.

Researchers from the University of Zurich investigated viruses carried by more than 7,000 bats living in Switzerland. These bats belonged to 18 species of stationary and migratory bats. Specifically, they analysed DNA and RNA sequences of viruses found in organ, fecal, or stool samples collected from the bats.

The genomic analysis revealed the presence of 39 different families of viruses, including 16 families previously found to be able to infect other vertebrates, and which therefore could potentially be transmitted to other animals or humans.

Further analysis of viruses with this risk revealed that one of the studied bat colonies harboured a near-complete genome of a virus known as Middle East respiratory syndrome (MERS)-related coronavirus (CoV).

While the MERS-CoV-related virus is not known to cause disease in humans, MERS-CoV has been responsible for an epidemic in 2012. These findings are published in the open-access journal PLOS ONE.

"Metagenomic analysis of bats endemic to Switzerland reveals broad virus genome diversity. Virus genomes from 39 different virus families were detected, 16 of which are know to infect vertebrates, including coronaviruses, adenoviruses, hepeviruses, rotaviruses A and H, and parvoviruses," said the team including Isabelle Hardmeier from the varsity's Institute of Virology.

The researchers noted that genomic analysis of bat stool samples could be a useful tool to continuously monitor viruses harboured by bats, including the MERS-CoV-related virus. This type of tracking could potentially detect accumulations of viral genetic mutations that could increase the risk of transmission to other animals, enabling earlier detection of viruses that pose danger to humans.

While there are few known instances of disease-causing viruses jumping directly from bats to humans, some viruses carried by bats may jump to other animals and then become transmitted to humans. SARS-CoV-2, the virus behind the ongoing Covid-19 pandemic, is also debated to have originated from a virus that was transmitted from a bat to another animal before infecting humans. 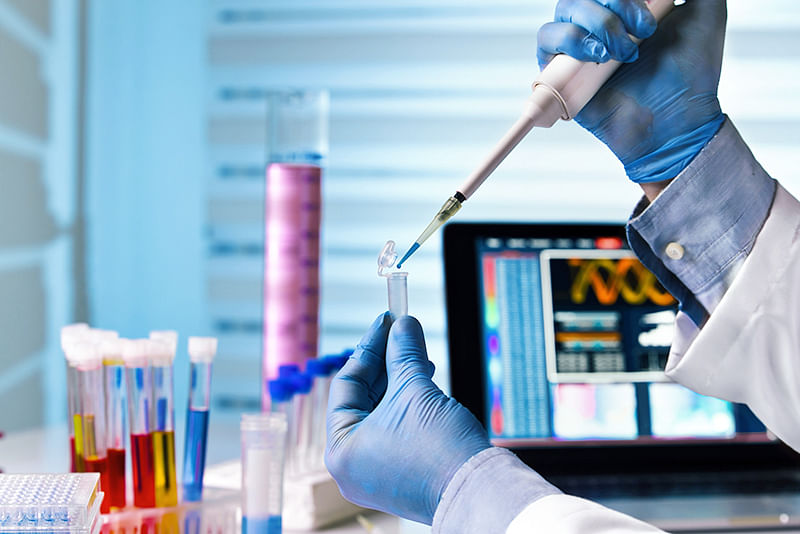