Anxiety makes you feel unsafe even in safe environments 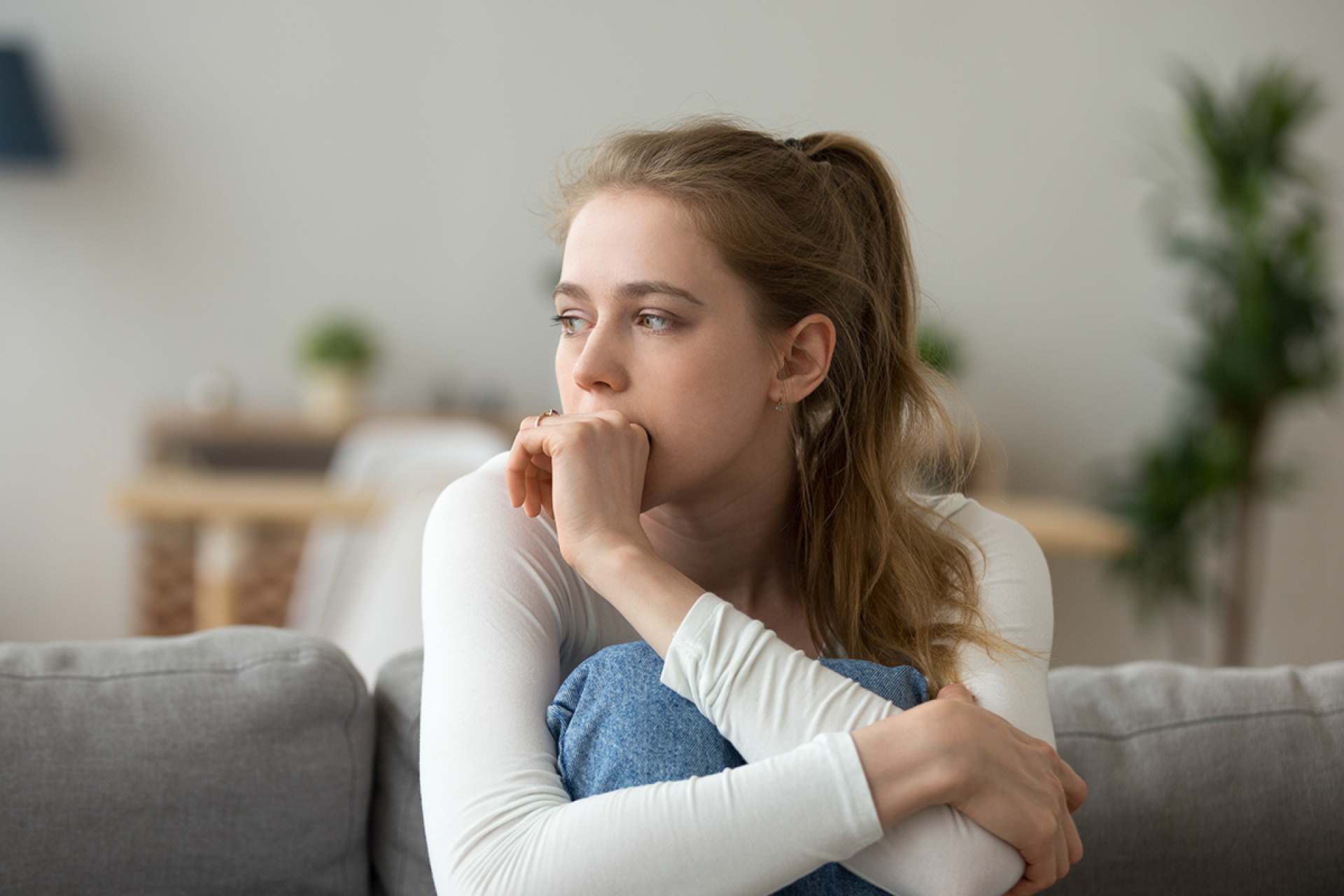 Washington: Researchers have used a virtual-reality environment to understand the impact of anxiety on the brain and how brain regions interact with one another to shape behaviour.

The findings of the study were published in the journal 'Communications Biology'. The researchers used a virtual-reality environment where volunteers were in a meadow picking flowers. They knew that some flowers are safe, while others have a bee inside that will sting them.

"These findings tell us that anxiety disorders might be more than a lack of awareness of the environment or ignorance of safety, but rather that individuals suffering from an anxiety disorder cannot control their feelings and behaviour even if they wanted to," said Benjamin Suarez-Jimenez, PhD, assistant professor in the Del Monte Institute for Neuroscience at the University of Rochester and first author of the study.

"The patients with an anxiety disorder could rationally say -- I'm in a safe space -- but we found their brain was behaving as if it was not," said Benjamin Suarez-Jimenez.

Using fMRI, the researchers observed the brain activity of volunteers with general and social anxiety as they navigated a virtual reality game of picking flowers. Half of the meadow had flowers without bees, the other half had flowers with bees that would sting them -- as simulated by a mild electrical stimulation to the hand.

Researchers found all study participants could distinguish between the safe and dangerous areas, however, brain scans revealed volunteers with anxiety had increased insula and dorsomedial prefrontal cortex activation -- indicating their brain was associating a known safe area to danger or threat.

"These findings point towards the need for treatments that focus on helping patients take back control of their body," added Suarez-Jimenez.

The brain differences were the only differences seen in these patients. For example, sweat responses, a proxy for anxiety, which was also measured, failed to reveal any clear differences.

Understanding the neural mechanisms by which the brain learns about the environment is the focus of Suarez-Jimenez's research, particularly how the brain predicts what is threatening and what is safe.

He uses virtual reality environments to investigate neural signatures of anxiety disorders and post-traumatic stress disorder (PTSD). His goal is to understand how people build maps in the brain that are based on experience, and the role of those maps in psychopathologies of stress and anxiety.

"For next steps in this recent research, we still need to clarify if what we found in the brain of these patients is also the case in other disorders, such as PTSD. Understanding the differences and similarities across disorders characterised by deficits in behavioural regulation and feelings in safe environments, can help us create better-personalised treatment options," concluded Suarez-Jimenez. 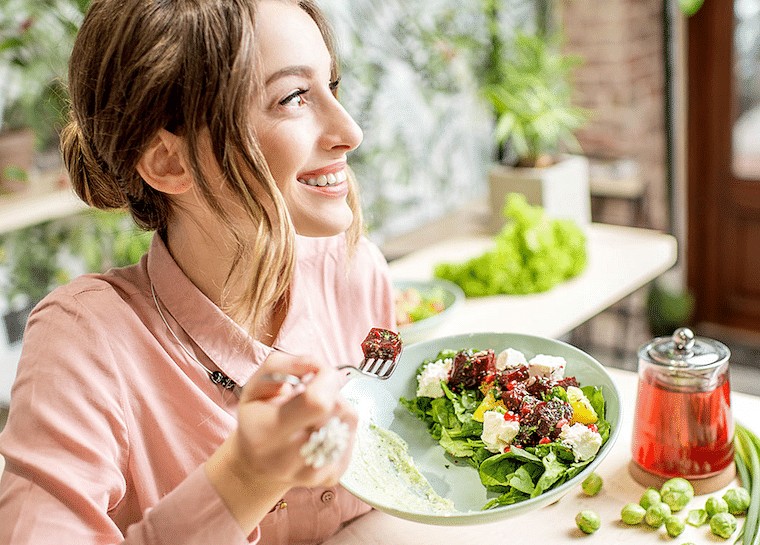 Everything you need to know about psycho-biotics