A worker, who spoke on condition of anonymity, said three workers – identified as Indrajeet Ghosh, Mrityunjay and Jaikishan Singh – were flung to a distance after the tank exploded

Vasco: Shock and panic gripped people in Sancoale after three workers were killed in a blast of an empty condenser tank under maintenance in the Zuari Agro Chemicals Limited factory at Zuarinagar on Tuesday evening.

Chief Minister Pramod Sawant and other authorities sought to allay widespread alarm by stating that the tank was empty when the incident took place and maintenance works were in progress.

Sources told The Goan that the three workers killed in the blast were not company staff but workers of a contractor engaged with the company.

“We had shut down the plant on April 30 and workers engaged by the contractor staff were removing a nut bolt of the tank. While it was recommended to use cold works, they used hot works technology of gas cutting leading to a blast in the tank, leading to the death of three contract workers,” said a source.

A worker, who spoke on condition of anonymity, said three workers – identified as Indrajeet Ghosh, Mrityunjay and Jaikishan Singh – were flung to a distance after the tank exploded.

“The tank is around 6 meters in height and the workers were engaged in bolt-cutting work on top of it. I don’t know what exactly happened but there was suddenly a huge explosion and the workers were flung in the air with the impact. They were immediately shifted to the hospital but were declared dead,” said the worker.

When contacted, ZACL PRO Anand Rajadhyaksha said the contractor had been associated with the company for around five years.

“This is a very unfortunate incident and we have lost three persons in the mishap. We have had our annual maintenance shut down since April 30 and contract work was going on in a condenser tank where the blast occurred.”

“The contractor was doing the job with all due permissions and investigations are going on presently with people from the department of factories and boilers, deputy collector and police,” said Rajadhyaksha.

Rajadhyaksha clarified that blasts were not in the ammonia tank of the factory but in an empty condenser tank.

“The incident occurred at around 2.40 pm. This is a shutdown practice where the tanks have to be inspected and when they were removing the nozzle, it got ignited with some gas while cutting that may have led to the blast. But the investigation to ascertain the exact reason is underway and we will know it once authorities present at the site give us the report,” said Rajadhyaksha.

Regretting the loss of three lives in the blast at the tank under maintenance at the Zuari Agro Chemicals Ltd plant, Chief Minister Sawant sought to allay fears by claiming there has been no gas leakage on account of the blast and appealed to locals not to panic.

“It is very unfortunate to hear about the tragic death of three labourers in a blast of the under-maintenance tank at Zuari Agro Chemicals Ltd plant at Vasco. The state machinery has immediately responded and is making every effort to bring normalcy to the situation,” stated Sawant in a series of tweets. 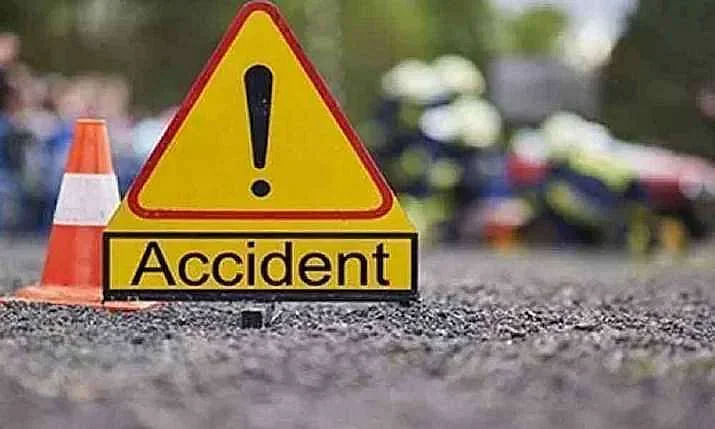