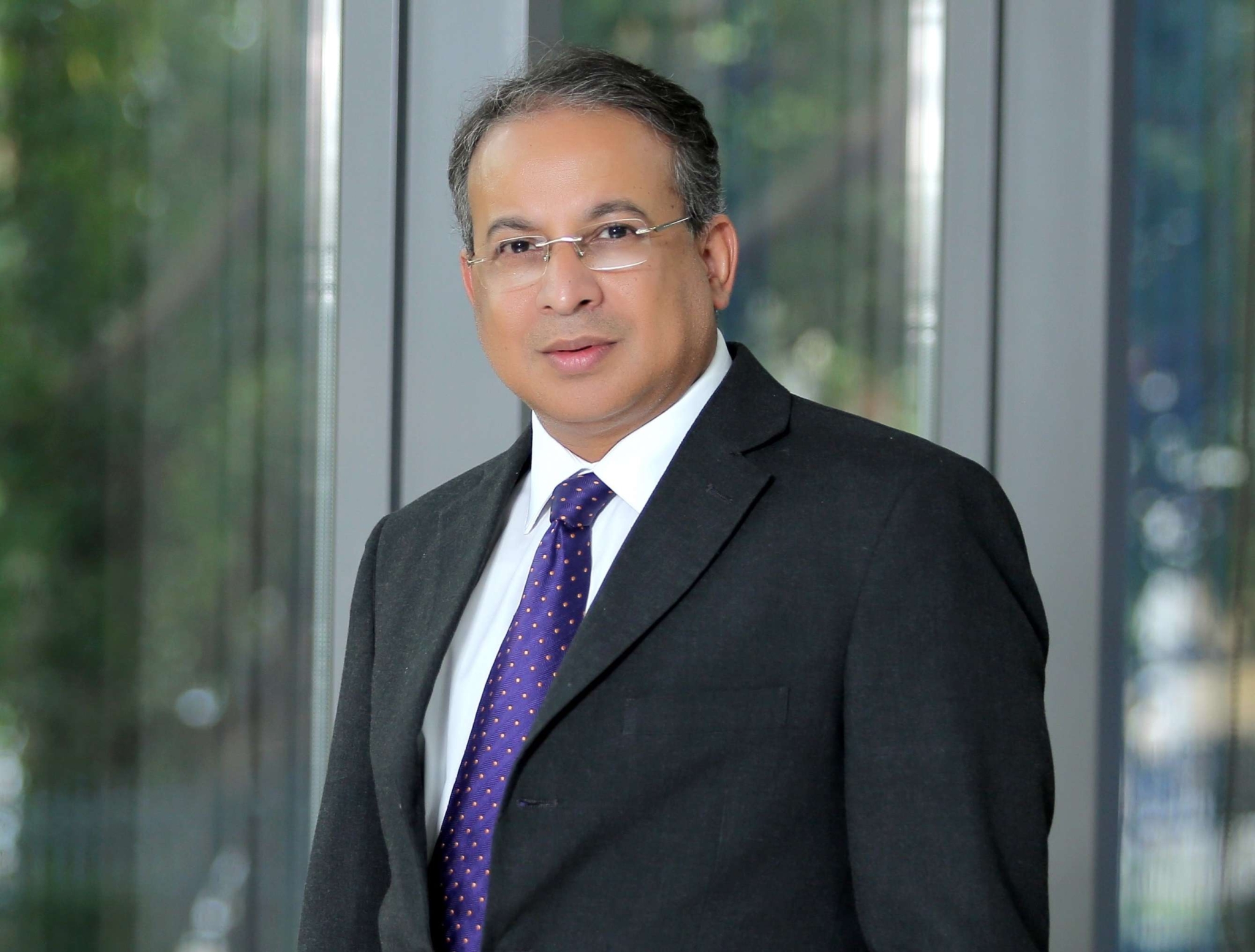 At the same time, growth in energy consumption should not be at the cost of the environment. That is one major reason why governments, the world over, have been rooting for renewable energy, and energy sources that do not increase the carbon footprint.

That is where players like Tata Power are focussed on cleaner forms of fuel. In fact, it must be remembered that Tata Power was a pioneer in hydroelectric power generation, and was one of the first players in India to focus on power transmission and distribution as well. Today, except for nuclear power, which is entirely government controlled, Tata Power has a presence – and is a major player — in every other form of power generation and distribution.

That was one key reason why Praveer Sinha, managing director and CEO, Tata Power, agreed to share his views on the energy sector in India and what the future of energy could be like. He will do so at a webinar organised by NMIMS and FPJ on Wednesday, June 17 at 3 pm. He will talk about his company’s approach towards cleaner fuel.

In the last few years, Tata Power has shifted its focus towards cleaner forms of fuel, much before many of his peers in the industry, and has been expanding its presence in renewable energy as well. The company had recently received a Letter of Award from Gujarat Urja Vikas Nigam Limited (GUVNL) to develop a 120 MW solar project in Gujarat.

NMIMS University decided to work with FPJ to promote this series titled ‘The Future of Energy‘ because it too wants people to know what the future would be like. Together, both NMIMS and FPJ have a stake in informing and educating people, and hence both decided to work with Tata Power to discuss this crucial subject.

While Tata Power continues to work towards producing cleaner fuel, it also has been looking at becoming energy suppliers to electric vehicles as well. It has partnered with MG Motor India Pvt Ltd and will be supplying energy to charge MG electric cars through superchargers. The company has been aggressive on developing infrastructure for electric vehicles mostly in the four top metros in the country in the last few years.

According to BIS Research, installation of charging infrastructure is projected to grow at a CAGR of 42.38 per cent in India. For such the role of players like Tata Power will be huge.

It is looking seriously at micro-grids, and power on demand – any time, from anywhere, though any source. And while the country‘s electricity consumption is growing at a CAGR of 6.6 per cent for the last ten years, from 6,12,645 GWh during 2009-10 to 11,58,310 GWh during 2018-19 (Energy Statistics, 2020), the current dip is worrisome. But growth rates could revive, and a lot more growth could be expected in the coming years.

This whole new aggressive focus of Tata Power has been witnessed after Sinha took over the role as the MD in 2018.

But where will this energy growth come from? Will it be thermal, hydro, wind, solar or some other energy source? That is a perspective Sinha is expected to share with his audience on Wednesday.