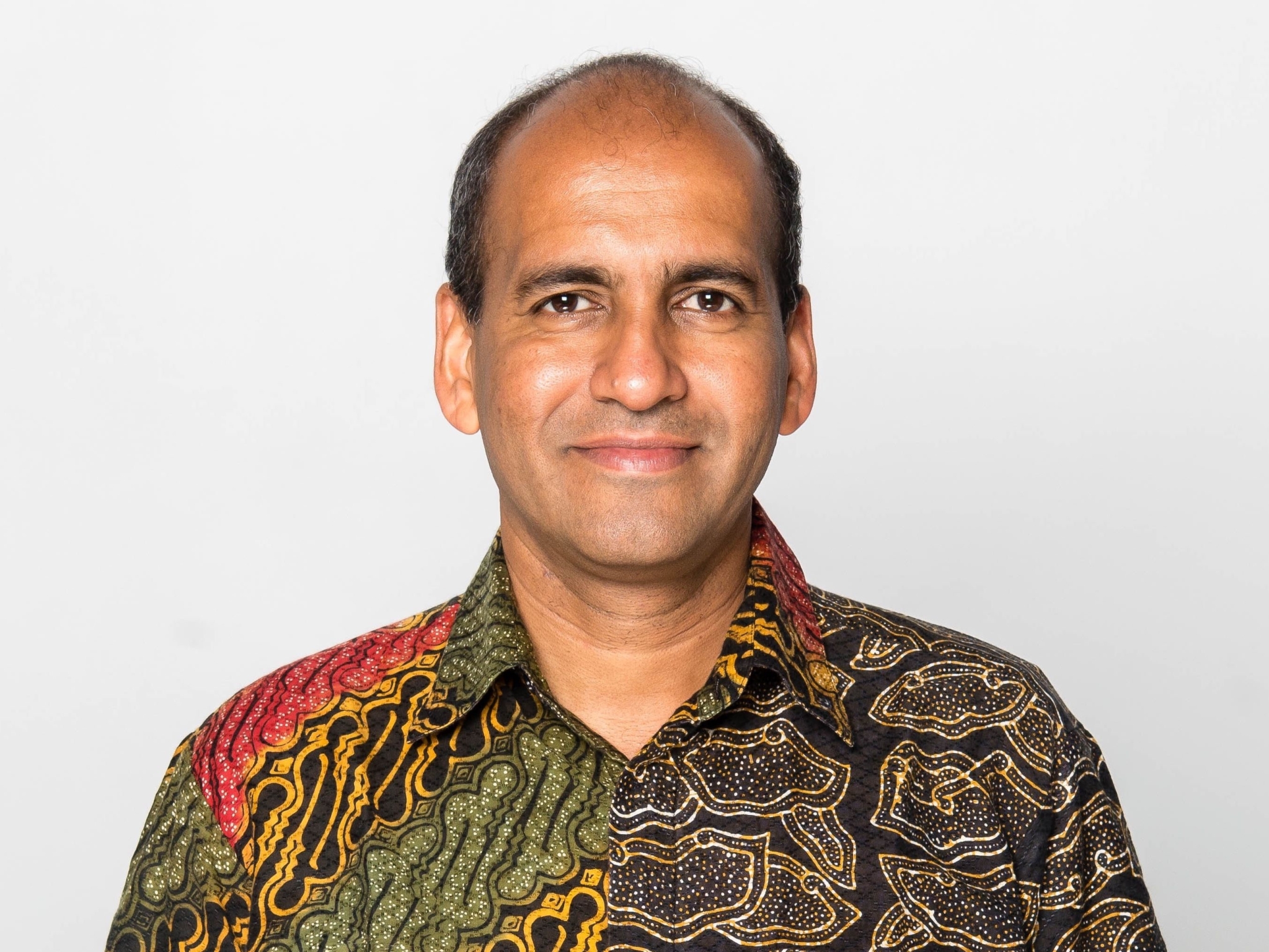 Around 10 per cent of the world's electricity is generated by about 440 nuclear power reactors. It is estimated that 50 under-construction nuclear reactors may not really increase the share of nuclear energy dramatically. This is because older plants will shut down. And newer forms of energy will expand the supply. According to M V Ramana, Director of the Liu Institute for Global Issues at the School of Public Policy and Global Affairs, University of British Columbia, nuclear-based power will struggle to maintain its market share as solar and wind energy grow exponentially. He said this at a webinar ‘The future of nuclear energy’ organised by NMIMS-FPJ in association with Tata Power. This session was moderated by Dr Mayank Vahia, Dean School of Mathematical Science, Ex-Professor TIFR and R N Bhaskar, Consulting Editor, Free Press Journal.Below given are edited excerpts compiled by Jescilia K of FPJ:

It is the only source of energy whose contamination can spread out widely across space and time. For instance, in the Chernobyl accident, radioactive contaminants were found in every country of the Northern Hemisphere. Due to this, large tracts of land are still uninhabited, especially in countries like Russia, Belarus, Ukraine among others. The Fukushima incident in Japan was yet another example of contamination.One of the unique properties of nuclear energy is radioactive waste material, which is generated from the use of this energy. These waste materials are hazardous to human health and can stay active for about 1,000 years. So, if countries want to produce nuclear energy, they will have to deal with the waste first and keep the waste material away from humans for an unspecified amount of time.

The linkage between nuclear energy and weapons is essentially not separable. Any nuclear reactor produces plutonium which is used to build nuclear weapons. This is a great political selling point (when it comes to building a nuclear reactor). The old narrative of nuclear energy was it can be used to power our civilisation. In 1955, when Dr Homi Bhabha spoke to the United Nations, he stated this line.

The primary argument around nuclear energy was the need to have this resource to provide electricity. But over the years, that argument lost ground as power generation from this energy was not very high yet the supplies of electricity continued. However, there is a new argument which states that countries need nuclear energy to generate electricity that does not emit carbon dioxide. This is to combat climate change. Both lines of argument become weak in the face of renewable energy.

There are about 440 nuclear reactors which are spread across 31 countries. In the case of distribution, about five-six countries have a fairly large number of nuclear power plants. While India has about 22 nuclear power plants, countries like the United States and France have around 95 and 56 plants respectively. The United States has the maximum reactors. Then there were some countries who built two-three nuclear plants and stopped due to various incidents. Most of these nuclear plants were built mainly in the 1970s and 1980s — the two big waves of construction.Since the 1986 Chernobyl accident, the rate of construction has fallen drastically. Since then the number of plants that are constructed is equal to a number of plants that are being shut down. For the last 20-25 years, the number of nuclear plants has more or less remained flat. The share of nuclear energy in electricity was 17. 5 per cent in 1996, which was the maximum. Since then its share has declined. Now, its share stands at 10 per cent.According to various forecasts by the International Atomic Energy Agency (IAEA) and other agencies, nuclear power at best will maintain this market share or most likely it will decline further. It is not because nobody is building nuclear plants but other forms of energy are growing faster. 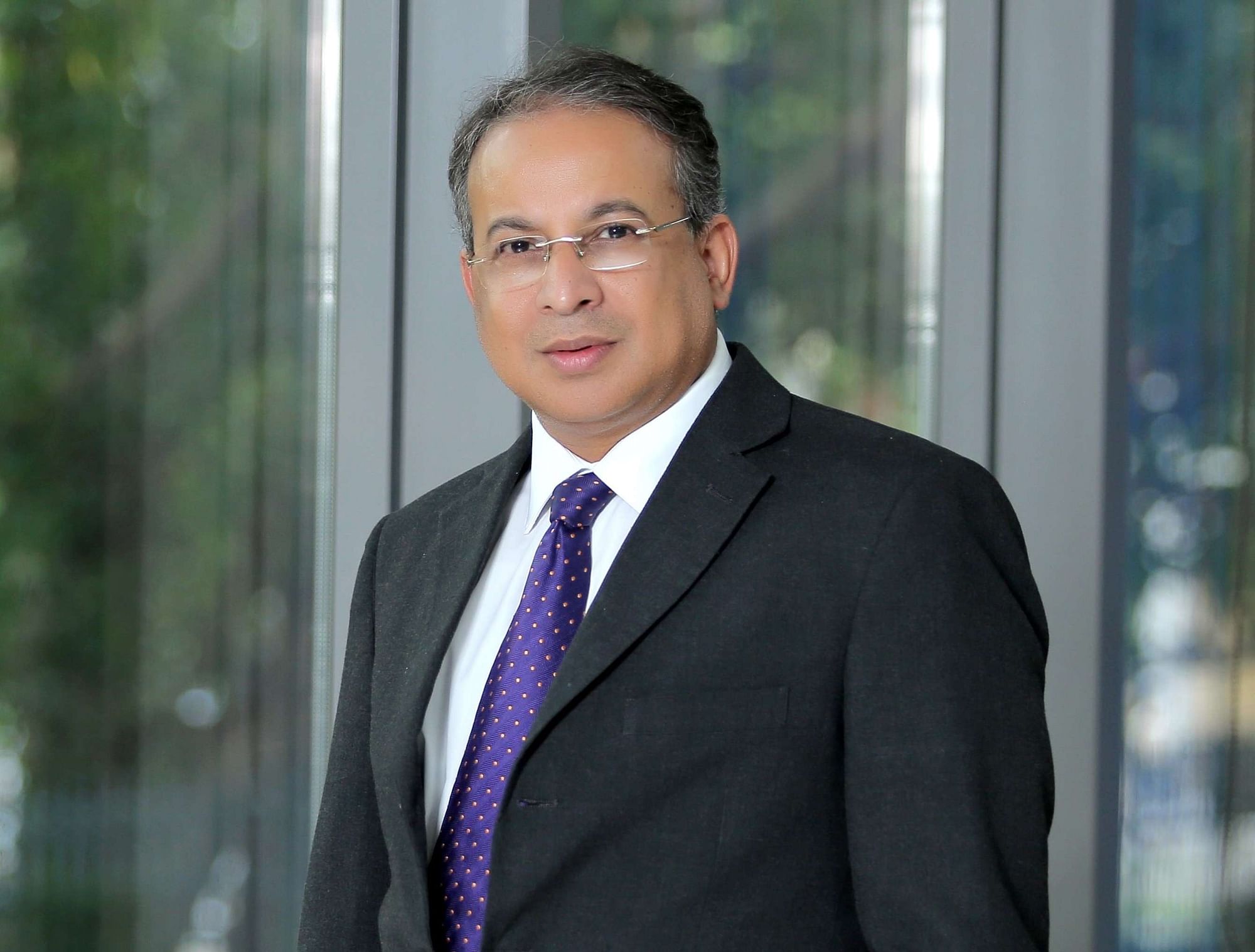 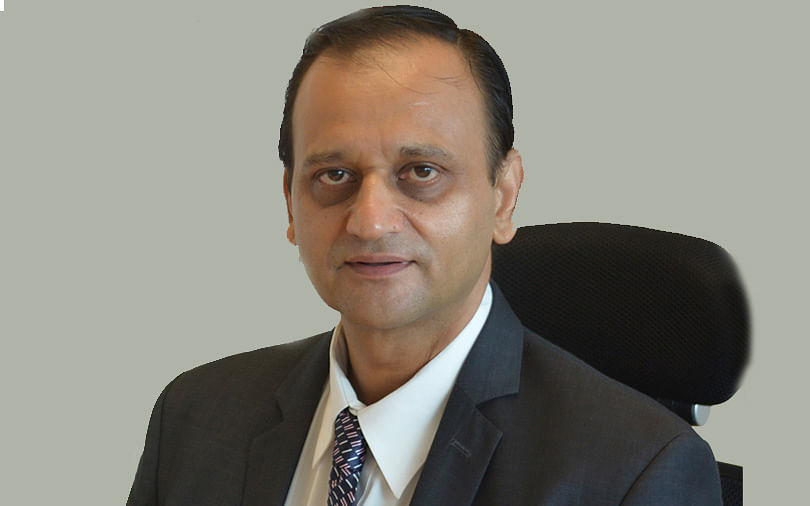 It is not because of the lack of government support that this energy has not grown as rapidly as envisaged but there are other factors that are hampering its growth.

There has been a long-standing view that nuclear energy will expand rapidly. Many agencies on a regular basis have projected various growth targets but those projections have never been met. So, for many years, the projection was that by 2020, the electricity generation from nuclear energy will stand at 20,000 MWs. At present, the capacity is 6,800 MWs. There are many such projections for the future which, undoubtedly, will be missed too. This is mainly because these targets are way too ambitious.Nuclear energy is a very complex technology. So, here you have to build complicated machines. In such a scenario, things can go wrong. Basically, what nuclear energy does is boil water and use the steam to drive turbines. But it is a very expensive way to boil water. And the risks involved are considerable too.Since the 1980s, every time India has tried to build nuclear plants or mine for uranium, there has been public outrage. These oppositions most of the time were unsuccessful except in Kerala and West Bengal. However, in most cases, the government dealt with the situation by using police force. Opposition in the form of court cases and protests can lead to delays. Lack of public support can slow down the process of commissioning nuclear energy.There is one unique thing about India, for historical reasons, the Department of Atomic Energy focussed on a particular kind of nuclear plant — fast breeder reactors. For instance, Kalpakkam is a fast breeder reactor. While nuclear plants are complicated, the fast breeder reactor is a lot more complex. The complex nature of fast breeder reactors makes it difficult to deal with it. In most parts of the world, everyone started with building fast breeder reactors as everyone was expecting nuclear energy to take off (quickly, because they thought) that the world will run out of uranium. But that did not happen. Meanwhile, it was found that the world has a lot more uranium than was expected. So, the fear of running out of uranium was eliminated. This led to many countries giving up on fast breeder reactors, which was very difficult and expensive to build.Countries like the United States, Germany, the United Kingdom, among others, had fast breeder reactor programmes, which they gave up. For historical and sociological reasons, India has said it is a very important part of our programme and pours in a lot of resources into it. Even if you are supporting nuclear energy, this is not the technology that you should be focussing on.

Nuclear not for all

If you are considering nuclear energy for (economic) development by providing power to the hundreds of villages that do not have access to power, then nuclear energy is a bad choice. For development, you need cheap energy but you have (nuclear energy which is) an expensive form of energy.”

Today it costs somewhere between USD 10-15 billion to build a nuclear power plant. However, the power produced by this plant is at the cost of USD 100 per megawatt hour (MWh). This is three times higher the cost of solar and wind energy. Solar and wind energy are selling power at USD 30-35 per MWh. After including storage costs and other costs, solar and wind energy continues to be cheaper and will not cost over USD 50 per MWh. You need electricity but that does not mean you will opt for the most expensive form of energy.