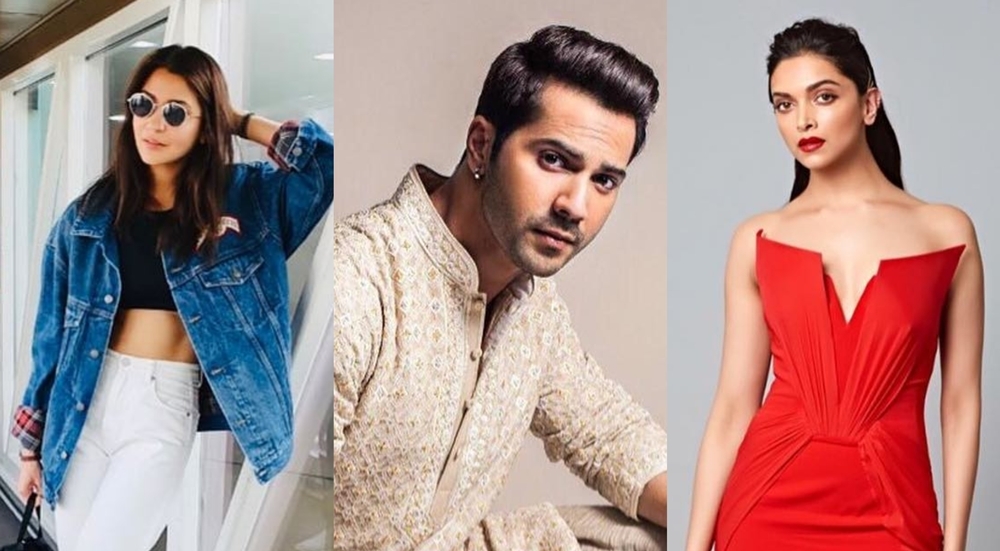 Talking about Mental Health and acceptance of its disorders has been something of a taboo for a long time. And just like breaking through other society norms, Bollywood celebs have played a big part by openly talking about their mental health.

Being in the lime light while your every move is scrutinized by the public is not easy and A -list celebrities have talked about how it effects them. Whether personal or professional these actors stress anxiety and some even from clinical depression. Actors like Sanjay Dutt and Manisha Koirala have talked about it not just in interviews but through other mediums like films and books.

These are some of the stars that have taken a step towards healthy life by accepting these disorders.

The Chhapaak actress back in 2015 first revealed about how she had been struggling with depression. She said, “I thought it was stress, so I tried to distract myself by focusing on work, and surrounding myself with people, which helped for a while. But the nagging feeling didn’t go away. My breath was shallow, I suffered from lack of concentration and I broke down often.”

She has also started the Live Love Laugh Foundation to get rid of the stigma around Mental illness.

Sharma who struggled with anxiety disorder first talked about it in an interview with Vogue in 2015. She said, “I have anxiety. And I’m treating my anxiety. I’m on medication for my anxiety. Why am I saying this? Because it’s a completely normal thing. It’s a biological problem. In my family there have been cases of depression. More and more people should talk openly about it. There is nothing shameful about it or something to hide. If you had a constant stomach pain, wouldn’t you go to the doctor? It’s that simple. I want to make this my mission, to take any shame out of this, to educate people about this.”

Filmmaker Karan Johar during an interview with NDTV talked about suffering through anxiety attacks and decided to visit a psychologist. He said, “There was a phase in my life, when I was really depressed. When I went through that phase, I thought I am getting a cardiac arrest. I felt it in middle of a meeting two and half years ago, after which I left the meeting in between saying I have something urgent to do and rushed to the doctor. He then said I am having an anxiety attack. I went to a psychologist post that. Then I realized that I had some internal issues to deal with, which got built up to such point that it resulted into anxiety.”

Koirala who is a cancer survivor had also been battling depression. The actress touched about the experience in her book, ‘Healed’ which primarily talks about the actress journey though cancer. During an interview she had said, “How slowly, shadows of my past friendships are becoming distant dream… did I have bunch of friends with whom there were promises of life time? Disappointed, yes I’m…but then life fills you with new hope, new friends…hoping this time round it would be rooted in deep values rather than just crazy, fun times!!”

The commercial actor who has given some amazing drama films like October has also talked about experiencing depression. The actor after shooting for Badlapur said, “I was depressed. I was not clinically declared depressed but I was heading there. I was very sad to a certain degree. I don’t want to use the term ‘depression’ loosely because it’s a serious illness. It definitely effected my mental health. I was prescribed and did see a doctor for it as well.”

The actor has revealed his whole story to the world when he agreed for the biopic Sanju. The actor battled substance abuse in his early 20s and more, he told Zee News: “I was very close to mom, and when she died I almost went into depression. Then I got into drugs which is something I regret the most today.”

Mental illness has many names and degrees to find a way out it is best to talk about it. These actors have taken the first step to remove the stigma and the next is to openly accept it.