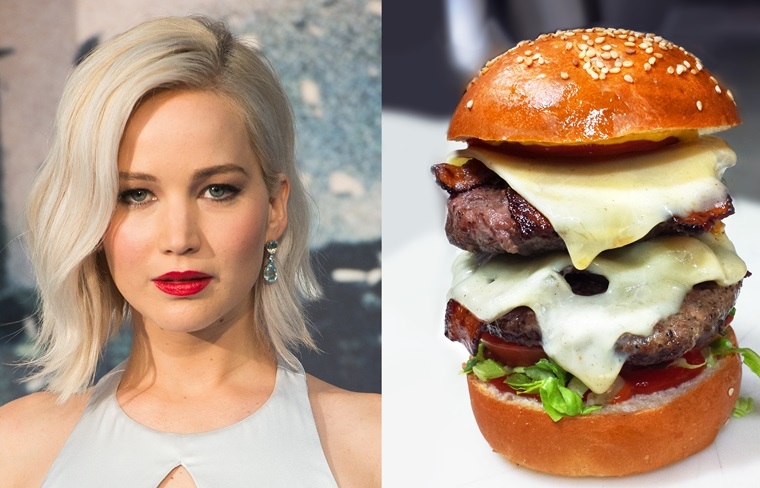 Washington D.C.: The afterparty of Jennifer Lawrence and Cooke Maroney's nuptials took place outside of the Belcourt of Newport castle, Rhode Island early on Sunday.

The couple's guests had a lot to feast on, especially the classic burgers and fries from a local food truck.

For their special day, the duo called Boston's Baddest Burger Food Truck and Maine-ly Lobstah of Norwood, Massachusetts, to serve their guests in the best way possible.

The owner of the food truck told People magazine he all together served a few variety including The Hub, (a grass-fed 6 oz. cheeseburger on Iggy's brioche), the "Chicky" (chicken sandwiches), "Bad Dogs" (Hebrew National Hot Dogs), veggie burgers and their popular one "RG Fries" which stands for "really good." The owner of the Boston's Baddest Burger Food Truck also recalled finding out just a day before the wedding that he had "no idea" about who he was about to serve.

"I honestly had no idea who I was serving, I just knew I was going to a specific address in Rhode Island. And when I got there, the roads were sidelined with paparazzi and that's when I started to be clued in," Tortorella said.

The wedding which took place at Newport, Rhode Island on Saturday was celebrated among some very special guests including celebrities like Emma Stone, Kris Jenner, and Sienna Miller.

Among the dazzling stars were also Lawrence's other friend and frequent collaborators, director David O. Russell, Adele, Ashley Olsen, Amy Schumer and Cameron Diaz, who not only graced the event couple's nuptials but also their reception that followed, reported People magazine.

The couple's rehearsal dinner took place on Friday, during which the Lawrence and Maroney hosted a clambake under a white tent on Rose Island. They were joined by Richie, Joel Madden, Diaz, and Miller for the occasion. 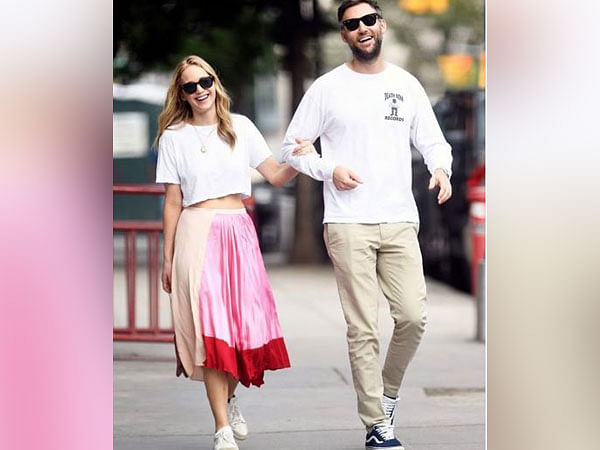