Leena Maria Paul is a small-time actress who had essayed a minor role in Shoojit Sircar's 'Madras Cafe' as a Tamil rebel has managed to create headlines over the years.

For the unawares, on Monday, a Delhi court extended remand of Sukesh Chandrasekhar and his partner Leena Maria Paul for more days in Rs 200 crore money laundering case to establish the money trail of the proceeds of crime.

Additional Sessions Judge Praveen Singh extended the ED remand of Sukesh Chandrasekhar for a further period of 11 days and of Leena Maria Paul to further custody till October 16, 2021.

Earlier on October 9, both were sent to three days ED demand by the court. The Enforcement Directorate (ED), a financial probe agency, has recently arrested them under the Prevention of Money Laundering Act (PMLA) in the extortion racket which was being run from a Delhi jail. Two co-accused Pradeep Ramdani and Deepak Ramnani have been also arrested by the ED in case. 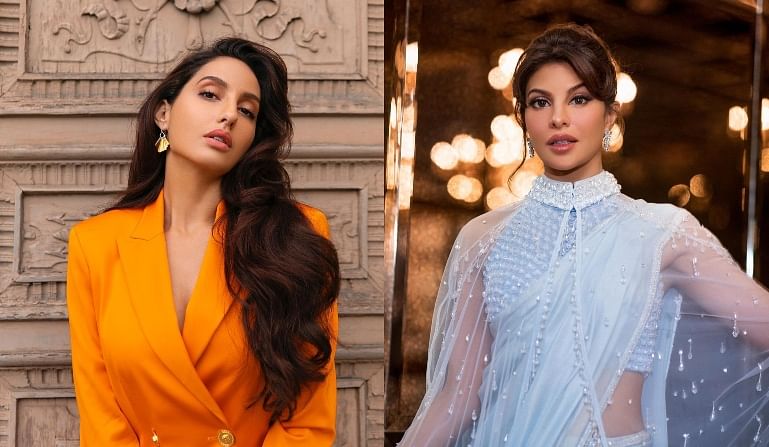 Who is Leena Maria Paul?

According to several media reports, Paul began her career with Mohanlal-starrer 'Red Chillies' in 2009 and has since then appeared in several films like 'Husbands in Goa', 'Cobra' and 'Biriyani'.

According to a news report, she had trained to be a dentist in Bengaluru, but later quit to pursue her love for cinema.

Reportedly, Paul was earlier arrested in 2013, along with Chandrasekar, for allegedly cheating a Chennai bank of Rs 19 crore. During Paul’s arrest, the police had recovered nine expensive cars and 81 expensive wrist watches.

In December 2018, Paul again grabbed headlines due to a shootout at her beauty parlour in Kochi. Notorious underworld don Ravi Suliya Pujari, arrested in 2019, was said to be involved in the high-profile case. 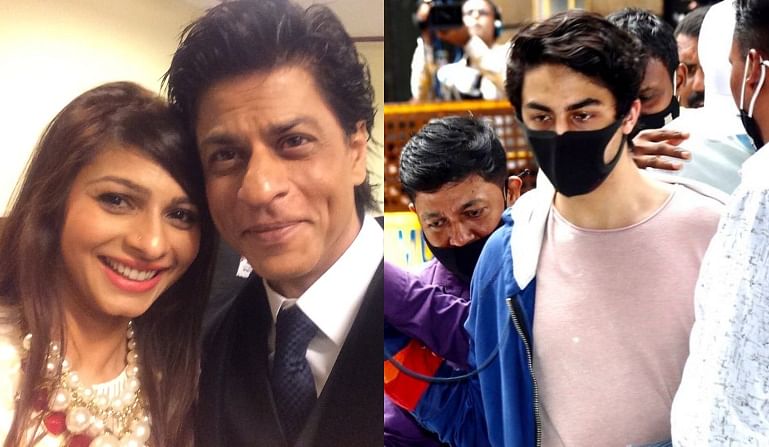