Abhishek Bachchan in Breathe: Into the Shadows | A still from the trailer
Follow us on

The makers of Abhishek Bachchan and Amit Sadh's Breathe: Into the Shadows unveiled a rip-roaring trailer of its highly-anticipated Season 2.

Peppered with high-octane action sequences, the trailer showcases how remorseless J (Abhishek) has returned from where he left off to complete the unfinished task of catching the remaining six victims.

Kabir (Amit) will be seen going all out to catch hold of J and his actions. The second season of the psychological thriller will once again feature Abhishek and Amit in the lead, along with Nithya Menen, Saiyami Kher, and Ivana Kaur.

Joining the ensemble cast in a never-seen-before avatar is Naveen Kasturia, who adds double trouble to the mysterious murders.

Produced by Vikram Malhotra and Abundantia Entertainment, the eight-episode original series is co-created and directed by Mayank Sharma who also helmed the previous season.

With the mystery getting deeper and the game getting darker, the viewers can seek all the answers to the puzzles in Breathe: Into The Shadows Season 2 premiering on November 9.

Revealing a little bit about the new season on the trailer launch, Abhishek said, “The merciless chase which started in season 1 takes an even more ruthless path in season 2. This season will witness all characters evolve and get much deeper into the mess. The viewers have waited for 2 years for the sequel, and it is a delight to watch them anticipate what we have to offer. I’m glad that season 2 is finally about to unfold and unveil many more mysteries and mind games. I hope viewers across the globe enjoy the breathtaking chase”. 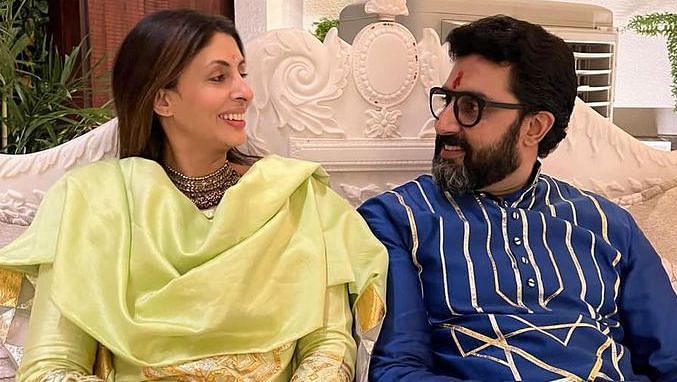 Amit Sadh, who continues his chase for J in Season 2, said, “Breathe: Into the Shadows Season 2 is much bigger and complex. Since the very first installment, Breathe has become a huge part of my life. Taking the story forward from season 1 and continuing from where we left, it has been an experience and I am excited to witness the viewers' reaction to it. Without unveiling the thrill, I can only say, expect the unexpected from this season”.

Reprising her role as Abha, Nithya Menen shared, “This Amazon Original holds a special place in my life. Getting into the skin of Abha is always delightful, and I’m super excited for Season 2 as my character arc is completely different from the previous season. I’m eagerly waiting for the viewers’ reaction to Abha’s character and her actions this time. Season 2 has truly taken the anticipation bar a notch higher and we all hope that viewers appreciate the unexpected turn of events”.

Sharing his excitement on being a part of the second season, actor Naveen Kasturia said, “It’s a once in a lifetime opportunity for any actor and I’m grateful to the makers for trusting me with this. I’ve been a part of intense dramas previously but Breathe: Into the Shadows Season 2 has challenged me in ways that left me amazed and encouraged me to put my best foot forward. Expressing my happiness in words is nearly impossible, but all I can say is, Victor has arrived to make things worse! Working with a skilled cast of actors like Abhishek, Amit, Nithya, and Sayami, has been delightful. They welcomed me with open arms, and never did I feel that I was an addition to the team. We’ve put in our hearts and souls, and I hope Breathe: Into the Shadow Season 2 strikes a chord with the viewers.” 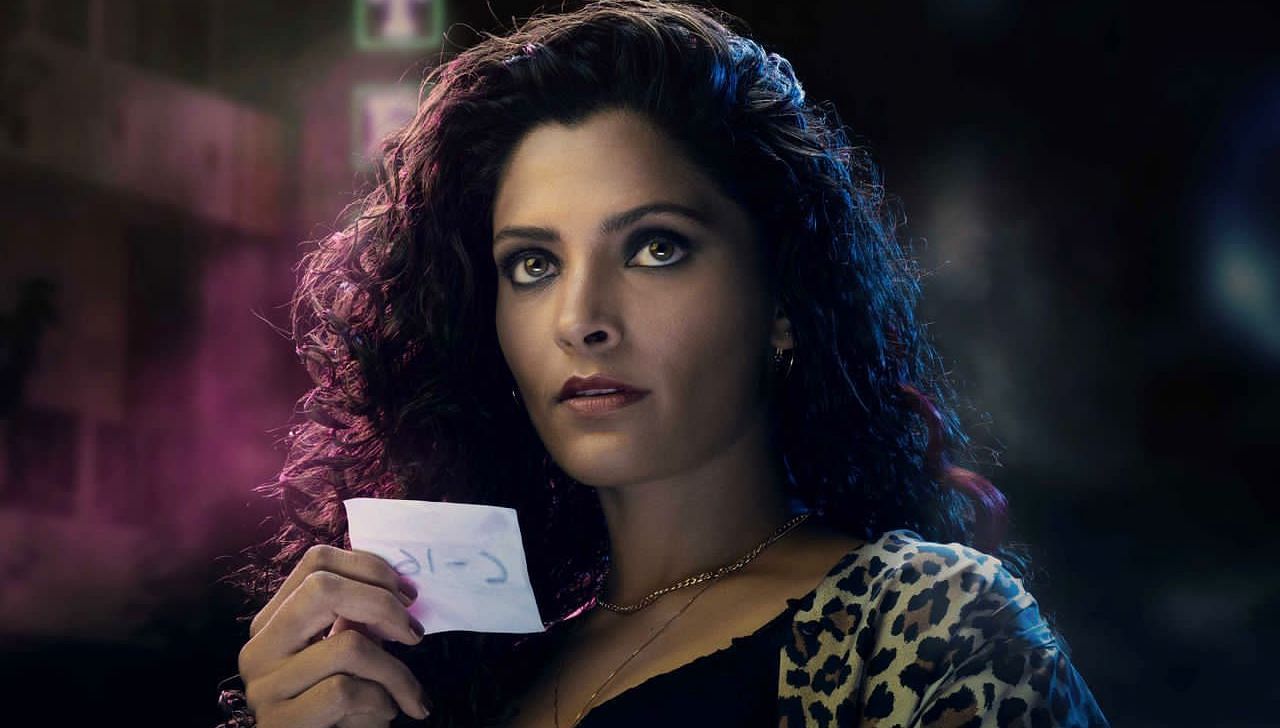