It is light and relatable, with its heart in the right place

Many cinephiles prefer feel-good family films or romantic comedies during the Christmas season, but for those who love a film with a twist, there is Tommy Wirkola’s Violent Night.

With tropes from ‘Die hard’, ‘Home Alone,’ and various heist films, Violent Night doesn’t try to take itself too seriously. Despite its hardcore action sequences packed with blood and gore, the film finds its bearing and balance between grit and comedy. It is light and relatable, with its heart in the right place.

Set in Greenwich, Connecticut, on Christmas eve, the film begins with Santa Claus (David Harbour) drinking in a bar. We realise that he is currently suffering a crisis of existential malaise: He has been honouring his role for centuries, and for what? Nothing can please those modern consumerists and ungrateful brats.

In between his deliveries, he drowns his sorrows by drinking, which results in him making a real mess of himself and those around him.

High on drinks and low in spirit, gifting bratty kids has been Santa’s routine for centuries.

His schedule eventually brings him to the estate of the ultra-rich Lightstone clan, which is ruled- by the iron-fisted and foul-mouthed matriarch Gertrude (Beverly D’Angelo). She as usual for their annual Christmas eve dinner, is hosting her son Jason (Alex Hassell), daughter Alva (Edi Patterson), and their respected families which includes Jason’s wife (Alexis Louder) and daughter Trudy (Leah Brady) and Alva’s son Bertrude and her actor boyfriend. While the family assembles in the parlour, Santa descends from the chimney and makes himself comfortable in their house. He samples the homemade cookies and relaxes in the luxury massage chair till he hears gunshots.

Soon, he realises that the house is invaded by a team of elite mercenaries led by the Christmas-hating leader who code-named himself Mr. Scrooge (John Leguizamo). They are there to steal the 300 million dollars which are stashed in the vaults of the Lightstone home. How the candy-cane-chewing Santa Claus swings his hammer and rescues the family forms the crux of the narrative. 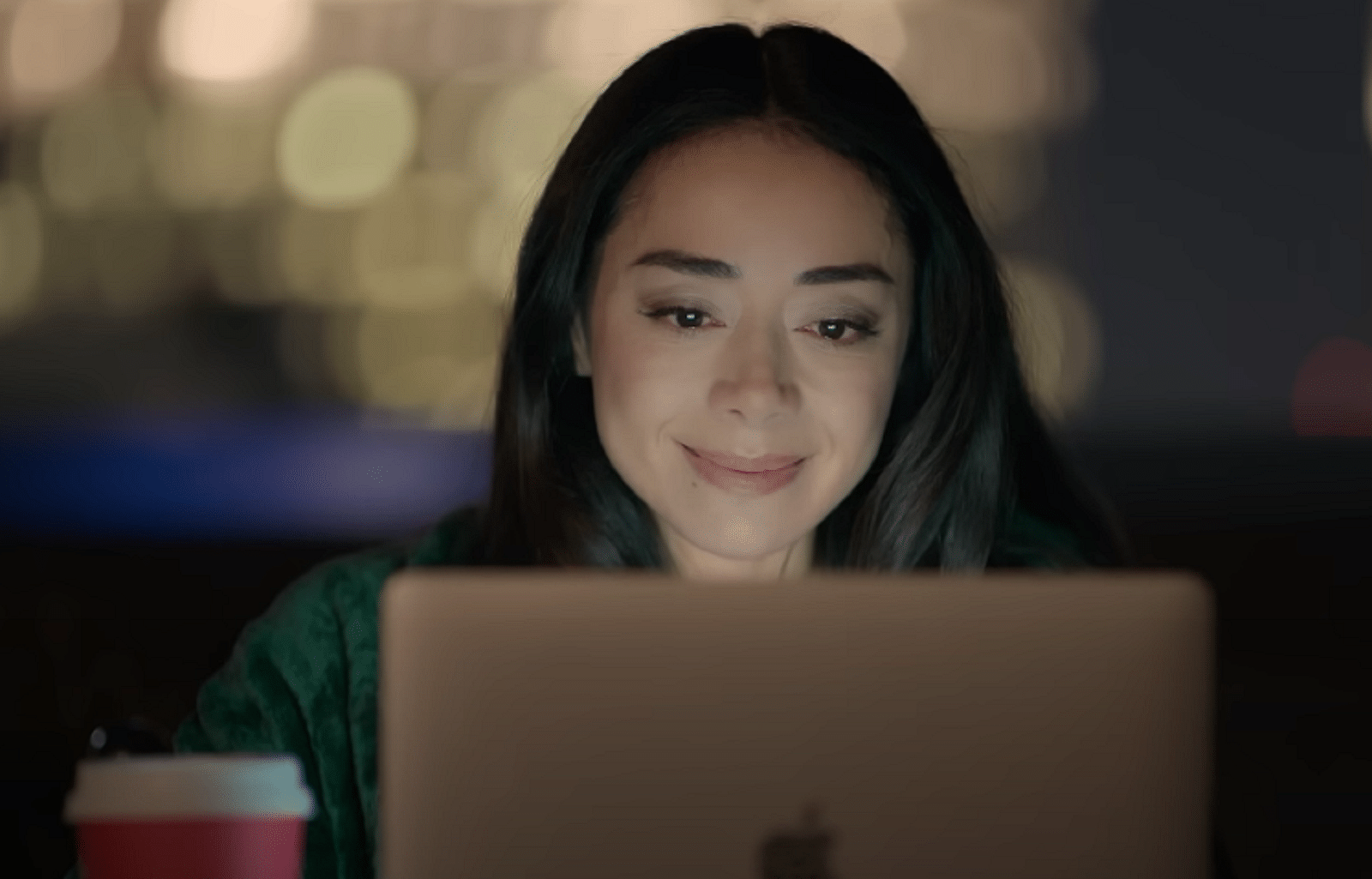 On the performance front, David Harbour seems to have a blast as a heart-warming and well-intentioned Santa Claus.

The dynamics between the other characters are perfunctory in making Santa’s journey remarkable.

Packed with brutal violence and fun-filled moments, Violent Night isn’t a typical family holiday film. It is a classic, fun film that isn’t perfect but is engaging. It is great to see family therapy take place during the heist or Santa fending for himself. The background scores, especially ‘Mamacita’ and the one with the lyrics ‘There is something about Christmas time,’ elevate the action sequences and the many jaw-dropping and laugh-out-loud moments.

Overall, the film, despite its many cinematic flaws, is fancifully appealing, and it reverberates Santa’s line, “Christmas magic, I still don’t understand how it works.”