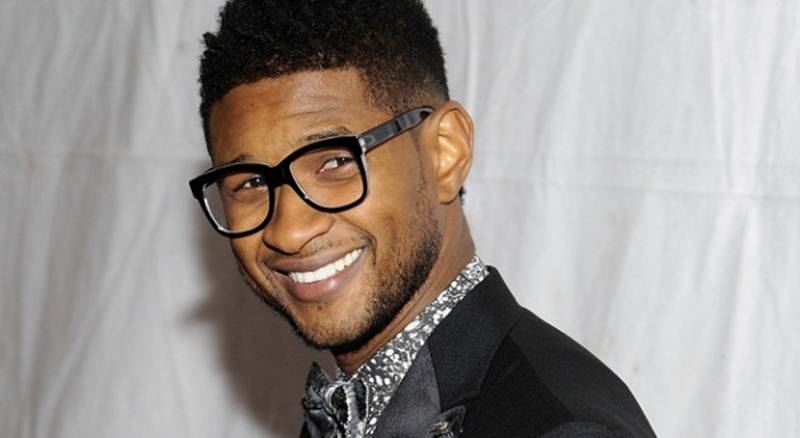 Los Angeles: Usher has filed for divorce from estranged wife Grace Miguel after over two years of marriage. According to the People magazine, the singer, 40, filed for divorce on Friday in Georgia. His filing comes nine months after they announced their separation in March.

The pair previously confirmed the breakup in a joint statement. “After much thought and consideration, we have mutually decided to separate as a couple. We remain deeply connected, loving friends who will continue supporting each other through the next phases of our lives.

“The enormous amount of love and respect that we have for each other will only increase as we move forward,” the statement read. They were last photographed together in late June during a dinner outing in Los Angeles.