Bala which was initially slated to release in the second half of November, had shifted its date, a day before Ujda Chaman
BollywoodHungama 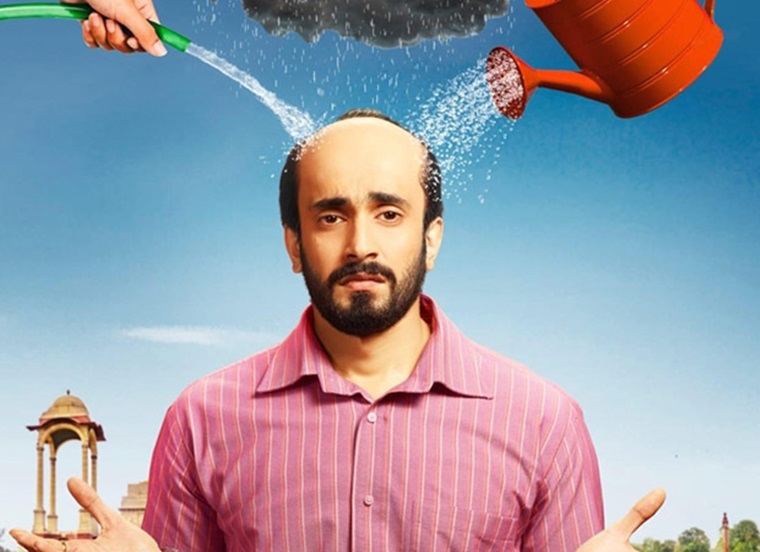 Earlier this month there was a lot of commotion with the news of two similar films viz. the Ayushmann Khurrana starrer Bala and the Sunny Singh starrer Ujda Chaman releasing within a day of each other. While Bala which was initially slated to release in the second half of November shifted it schedule to hit screens a day before Ujda Chaman on November 7, we now hear that the makers of the Sunny Singh starrer have also decided to change the release date of their film. As per sources, the makers of Ujda Chaman have now locked November 1, to release their film.

Commenting on the same a source close to the developments says, “It was an obvious choice that the makers of Ujda Chaman would change the release date of their venture. Given the fact that Bala and Ujda Chaman are quite similar, it makes no sense to release both films in quick succession. Moving ahead the release date was a logical move.” 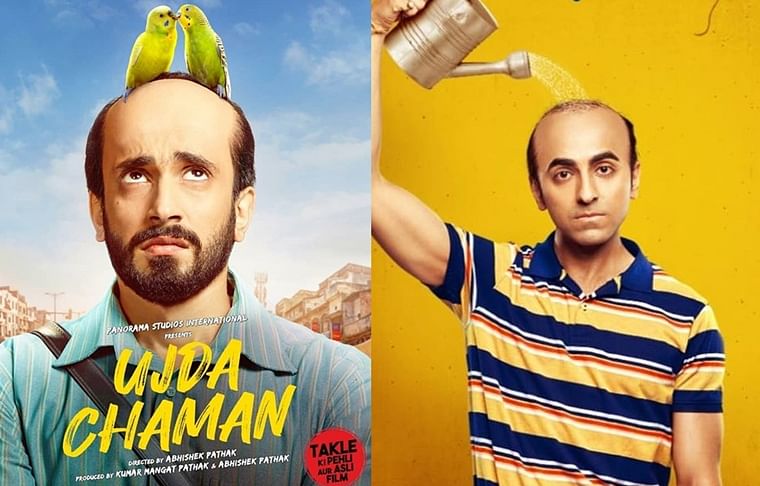 'Bala' should have made some changes to be original: 'Ujda Chaman' director