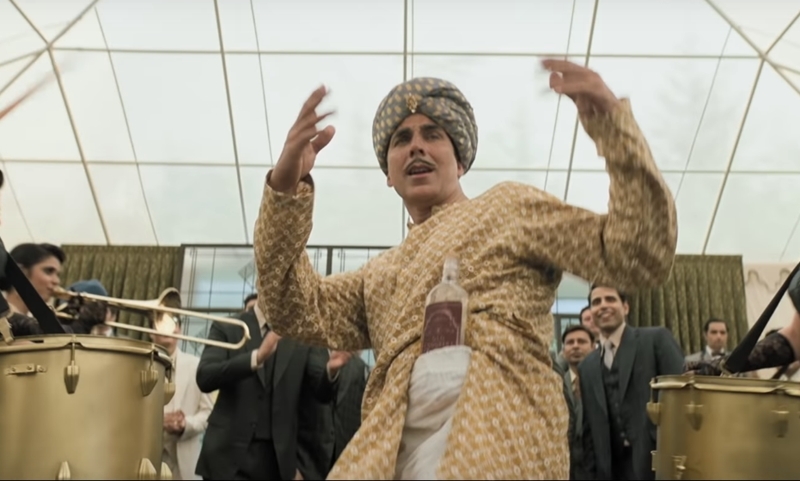 Mumbai: Twitter today launched a special emoji for Bollywood star Akshay Kumar’s upcoming film “Gold”, which is scheduled to release on Independence Day. People will be able to tweet about the film with GoldMovie or #Gold2018  to use the specially designed emoji curated by Twitter.

The emoji appears next to the hashtag in the Tweet and is inspired by India’s first Olympic gold medal. It will be active until August 16. Vishal Ramchandani, Head of Marketing at Excel Entertainment, said in a statement, “The #Gold team is excited about the collaboration with Twitter, adding colour to conversations and allowing people to connect to the movie through the #GoldMovie, #FeelingOfGold and #UniteForGold.” 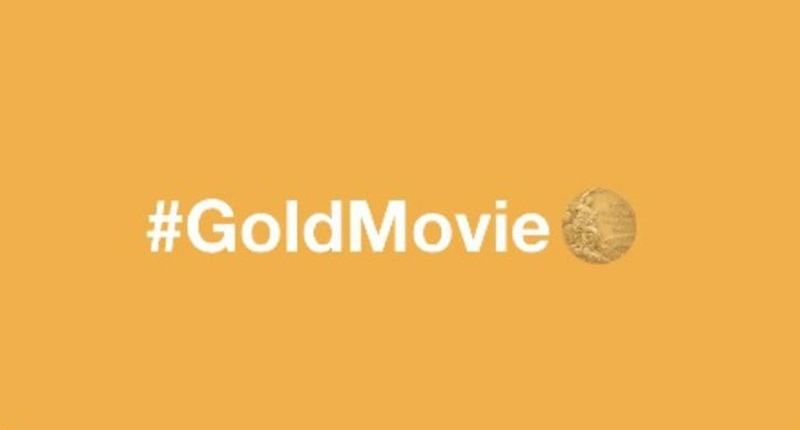 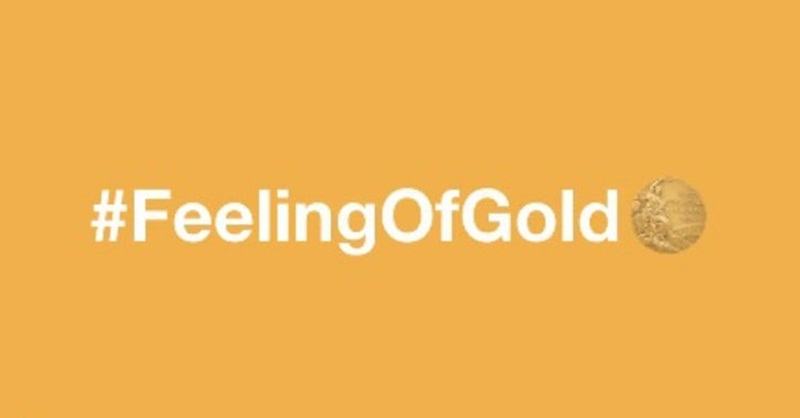 Keya Madhvani Singh, Head of Entertainment Partnerships, Twitter India, said they are excited about the collaboration with “Gold” team. “Bollywood is an ever-evolving industry that explores new ways to engage with fans, and we’re excited to provide creative opportunities to drive anticipation for movie launches. We are delighted to collaborate with Excel Entertainment to offer fans multiple layers of engagement, prior to the release of Gold, which will enhance their overall cinematic experience,” she said.

“Gold”, directed by Reema Kagti, is a sports drama inspired by real events during the 1948 Summer Olympics when India, as a free nation, won its first Olympic Gold Medal in field hockey.