Krishna took to Twitter and called out IPL for ripping off his song “Dekh Kaun Aaya Waapas” and creating the anthem “Aayenge Hum Wapas”.

Kaul took to Twitter and called out IPL for ripping off his track “Dekh Kaun Aaya Waapas” and creating the anthem “Aayenge Hum Wapas”.

He wrote, “Hey guys, @IPL has plagiarised my song “Dekh Kaun Aaya Waapas” and created “Aayenge Hum Wapas” as this years anthem without credit or consent. I request my fellow artists and friends on twitter to RT this tweet for awareness, they can not get away with this.” 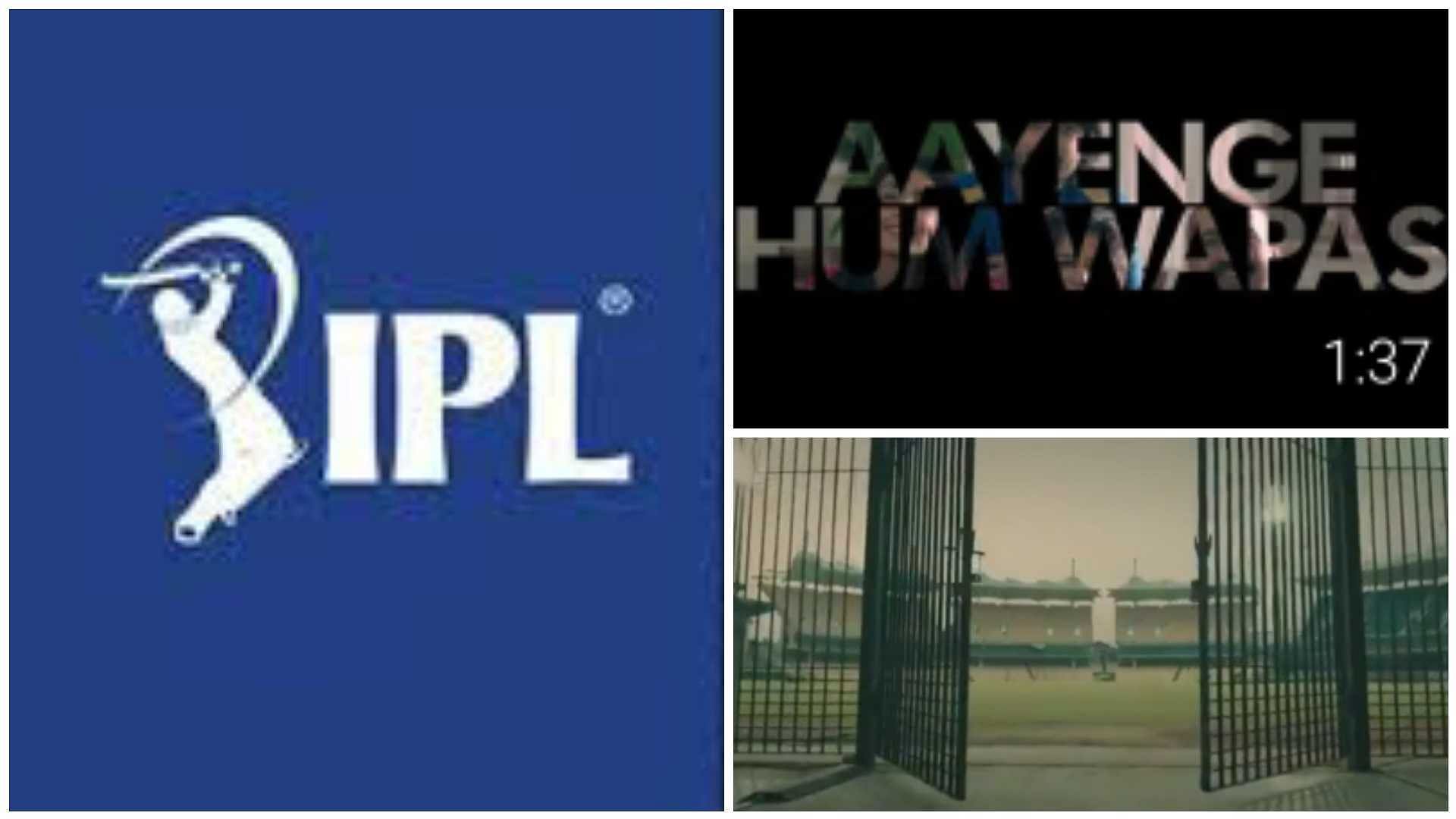 The anthem’s composer Pranav Ajayrao Malpe clarified that there is no truth behind Kaul’s allegation.

The theme song of the 2020 edition of the league 'Aayenge Hum Waapas' goes with the current condition across the world with people looking to return to normalcy after the impact of the coronavirus pandemic.

The tagline goes: "The greater the setback...The stronger the comeback." Speaking to ANI, Malpe said he was shocked when he was initially told about the claims of Kaul.

"I was shocked. My composition is original and has not been inspired by any other artist's work. It has been created by me and my team through our hard work and efforts," he said.

In fact, nipping the plagiarism claim in the bud, Malpe also displayed a certificate from the Music Composers Association of India (MCAI), which clearly states that his song is an original.

"I would like to share with you a certificate from the Music Composers Association of India (MCAI) which is based on the findings of four well-known music composers who compared the two songs. The certificate clearly clarifies there is no similarity between the songs," he said.

While the composer did show the certificate, Kaul had on social media made it clear that his management and legal team was looking into the matter. When asked the singer said he had not received any legal notice.

Asked how he bagged the honour of composing the song, Malpe put it on hard work and blessings from the Almighty. "I think God's grace, hard work, and luck helped me get this opportunity and I'm thankful for it," he said.

Kaul thanked his fans and followers for bringing the IPL anthem to his notice. However, in a subsequent tweet he added that MCAI told him plagiarism of Hip Hop songs is permissible because they all sound the same.

He wrote, “This is scary! I just got word that ‘Music Composer’s Association of India’ has suggested that plagiarisation of Hip Hop songs is permissible in their opinion because all hip hop songs sound the same. Shabaash! Tumhara khoon khoon, hamara khoon paani! #IPLanthemcopied.”

The 13th edition of the league gets underway on September 19 and will be played across three venues -- Abu Dhabi, Dubai, and Sharjah. Defending champions Mumbai Indians will take on Chennai Super Kings in the opening game of the season.

Interestingly, it will also be the first time that now-retired Mahendra Singh Dhoni will walk onto the pitch after first taking a sabbatical post India's exit from the 2019 World Cup in the semi-final and then calling it a day on August 15 this year.