At its trailer launch, the Bollywood star opens up about working with the legendary superstar, process of filmmaking, and more

Ajay Devgn dons three hats for Runway 34, actor, director and producer. Inspired by true incidents, the film revolves around Captain Vikrant Khanna, played by Ajay, a flying prodigy whose flight takes a mysterious course after take-off from an international destination. It also stars Amitabh Bachchan, Rakul Preet Singh and Aakanksha Singh. It is slated to release on April 29. Produced by Ajay Devgn FFilms, Runway 34 is being co-produced by Kumar Mangat Pathak, Vikrant Sharma, Sandeep Harish Kewlani, Tarlok Singh Jethi, Hasnain Husaini and Jay Kanujia. During the film's trailer launch, there was an open media interaction where Ajay spoke about directing the legendary superstar for the first time, how he prepared for the role and more.

Ajay shares a very warm equation with Amitabh, and it shows when he speaks about the legendary superstar. “I think since the time I was a child, I would go onto the sets, and I know him. He has always given loads of love to me. I have not only worked with him in Hindustan Ki Kasam but also in films like Major Saab, Khakee and more. I think I have worked with him in more than eight films. Quoting something about him will sound like a cliché answer. There is no actor as talented and as amazing as him all over the globe. The dedication and energy he works with are unmatchable. Whenever I meet him, I feel inspired and learn so much from him. He is a legend. When you direct him, you feel like working hard and bringing out the best,” Ajay gushes. 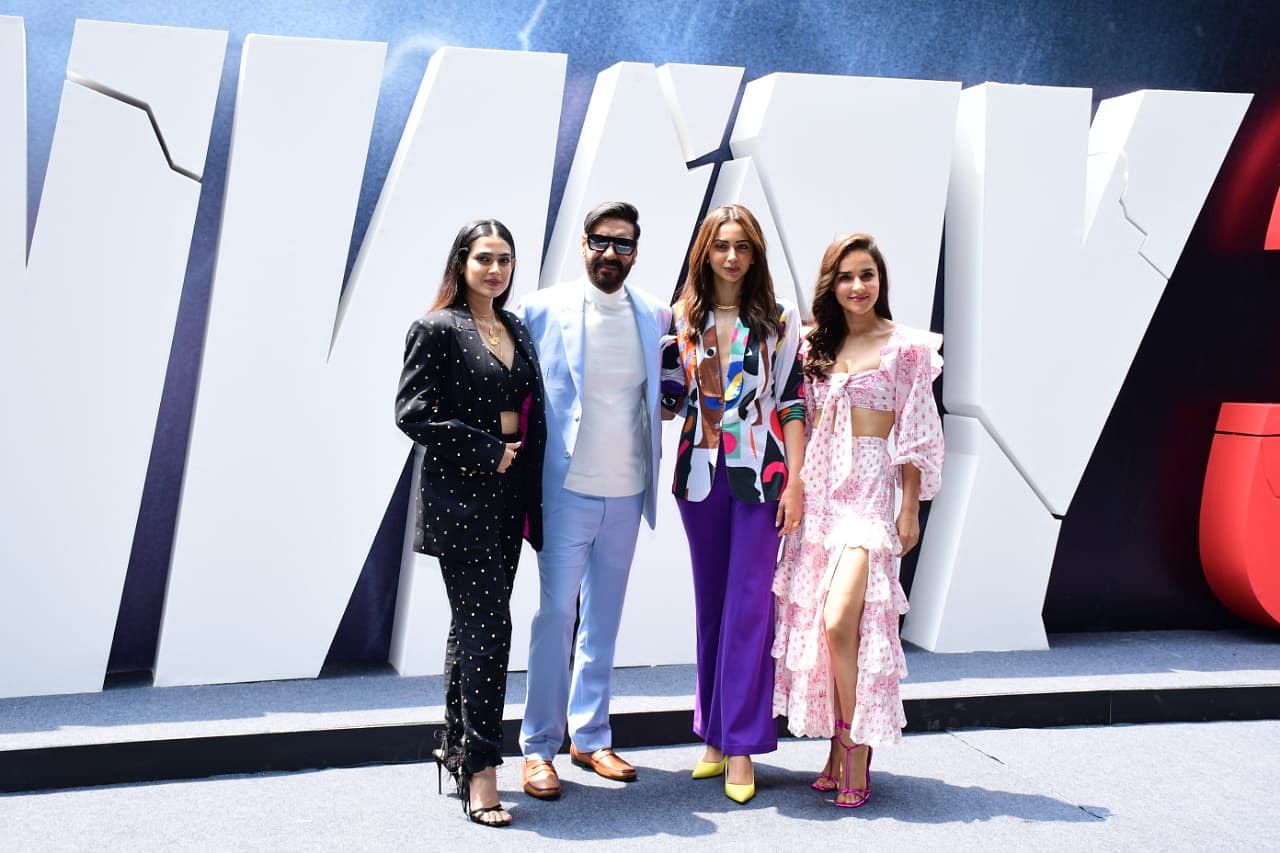 Elaborating further about the way both the characters have a conflict in the film, he shares, “When you watch the film you will understand the main story is about conflict. It’s a thriller you will not be able to guess what happened and why it all happened until the last scene! That’s the USP of the film. The conflict between him and me simply is because I have my own point of view, and he has his. All this has been depicted very interestingly. That’s why I wanted to make this film. This is the most intriguing part and the main story of the film.” 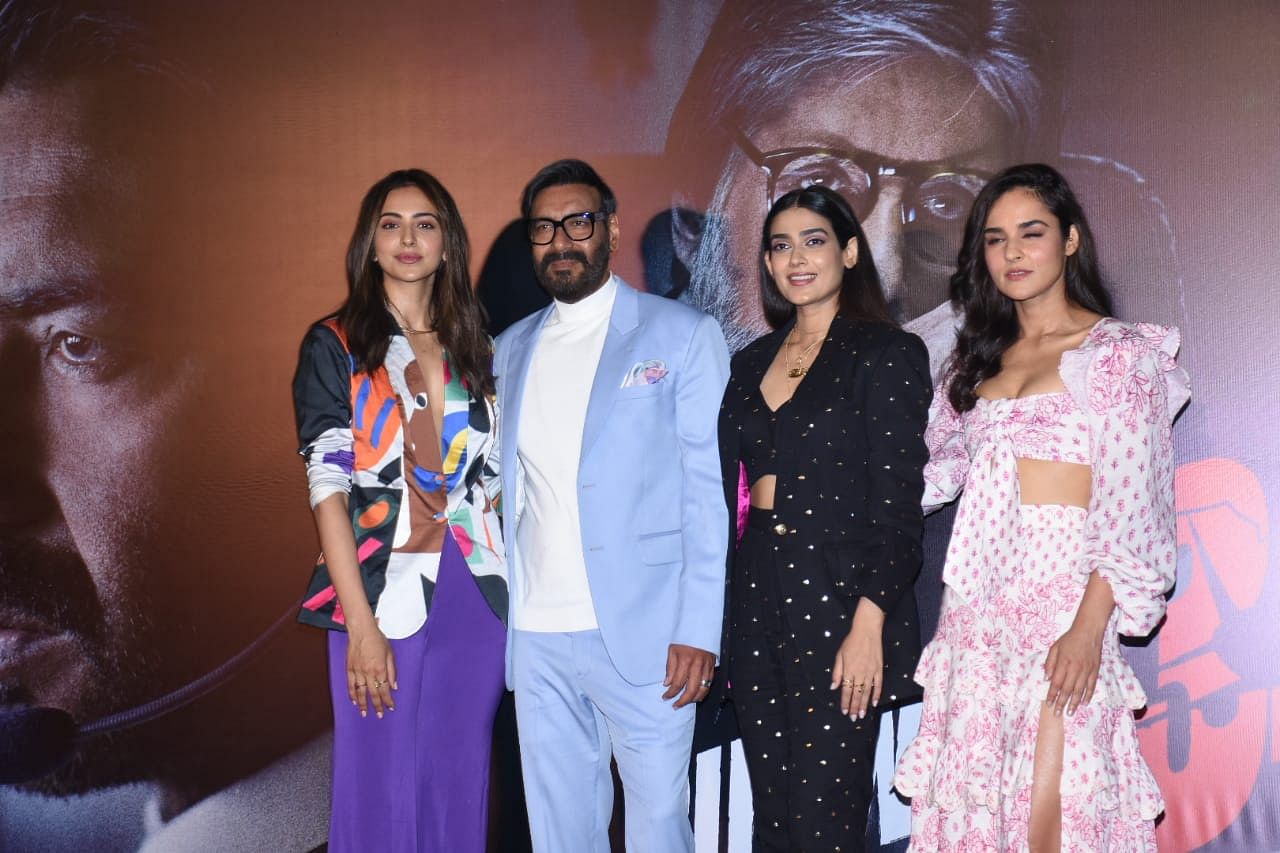 Ajay had to do a lot of homework to learn about the cockpit, how to operate an aeroplane, etc. “Yes, when you watch the film, whatever the terms used are all real. We had a Captain on the sets. We had 86 people on the board. We took proper approval from all of them. In fact, we are taking their approvals until the finalisation of the film, which is still in process. We have tried to keep everything perfect for certain things which are shown in the film,” he explains. 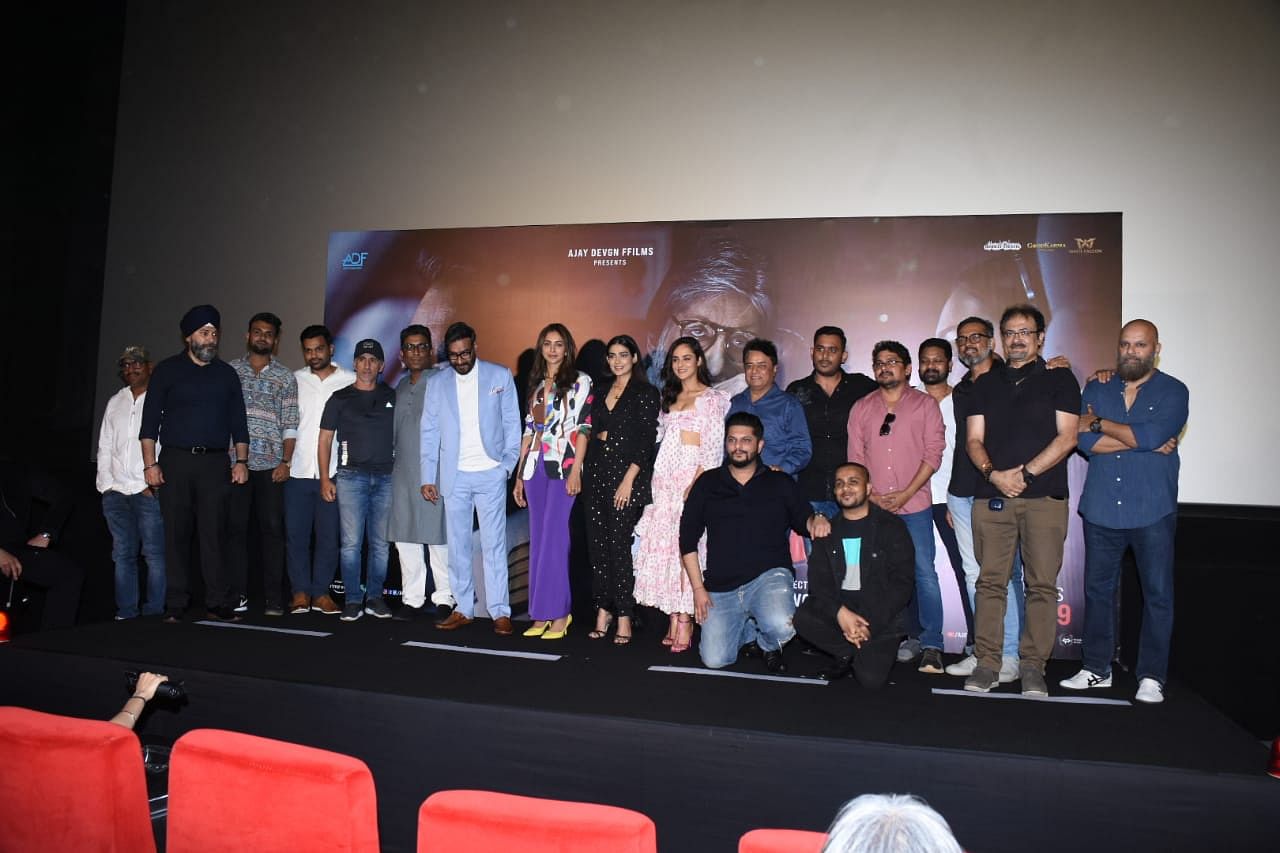 Ajay then reveals what is the most significant aspect while making a film. “The biggest part of filmmaking is the story, and whether you are portraying it exactly as it is written plays an important part. Also, technicalities are indeed important. While shooting, you have to say so many things, and it has to be told in a short time. That is the most difficult work,” he states. 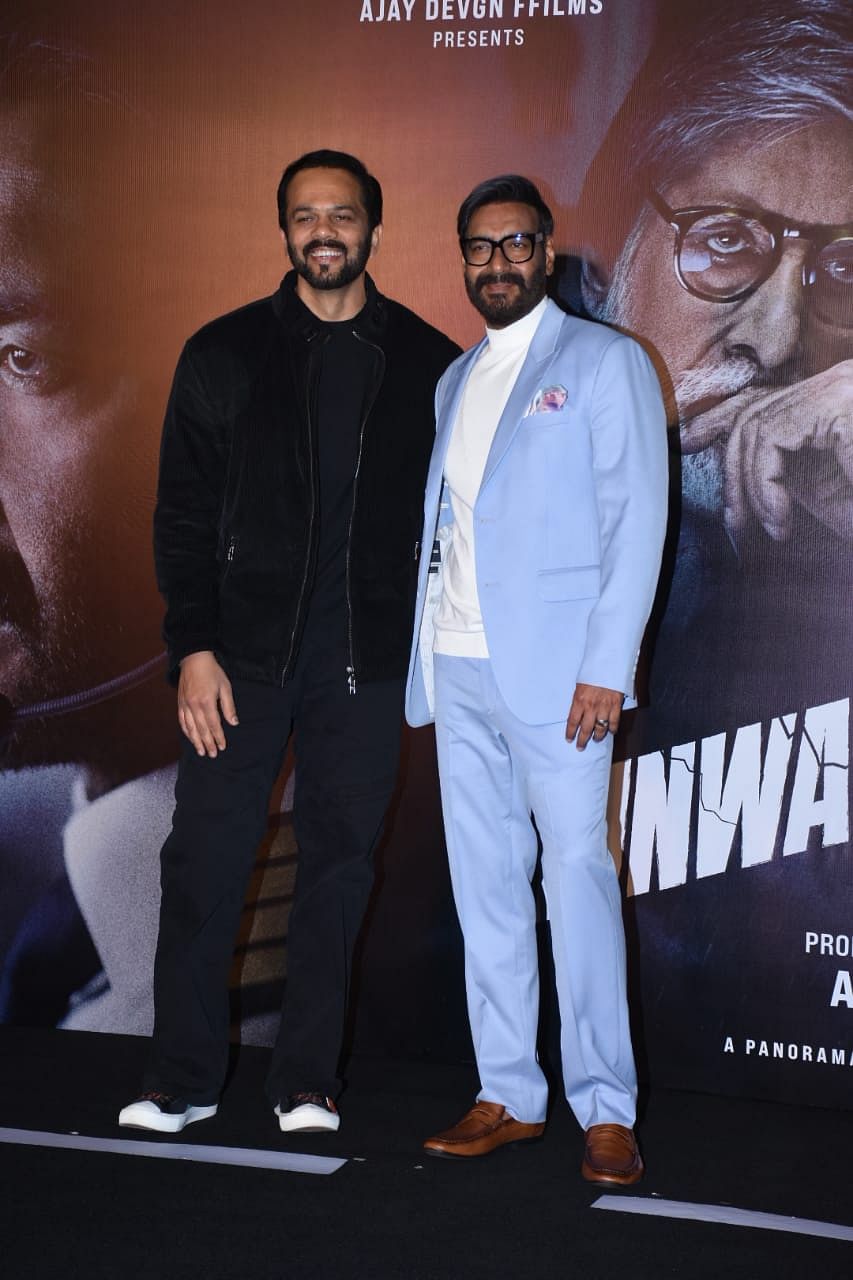 On a parting note, he talks about directing different actors. “It’s not difficult, but it requires hard work. I love to do mehnat. If you have clarity on how the actor needs to be presented, then it is not difficult to direct. For example, when Rohit (Shetty) is shooting, we never ask him as he knows the pulse of the audience. You never know what you take away from your experience while watching others,” he concludes.