The director is currently shooting for his upcoming movie in Cairo, Egypt, with Vidyut Jammwal
Rohit Bhatnagar 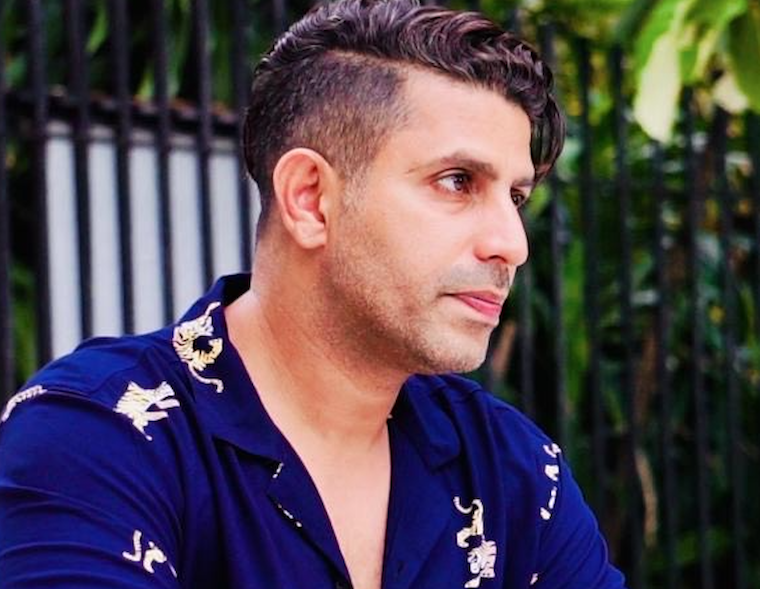 Faruk Kabir began his Bollywood journey as an assistant director to filmmakers like Aziz Mirza and Santosh Sivan. He dived into direction after studying screenwriting and filmmaking from the New York Film Academy. His previous film Khuda Haafiz starred Vidyut Jammwal in the lead role. Now, Faruk is shooting for the film’s second part, Khuda Haafiz in Cairo, Egypt. He opens up about how the idea of Khuda Haafiz chapter 2 came along.

“I wasn’t boisterous enough to have a thought about the second one before the first one. But while writing, I always had an idea as to what happens to this couple after the first chapter finishes. For me, their love story didn't end in my mind. I am a big fan of The Ramayana. I read an article from which I was inspired to make Khuda Haafiz. So, chapter two will be the agnipariksha! This is my own interpretation of agnipariksha and that’s where the film begins.” Scoop! How did the late Sushant Singh Rajput inspire Darasing Khurana to open an NGO dealing with...

The director had managed to gather a stellar cast for Khuda Haafiz chapter one. He shares, “I met Vidyut on my own merit, and we discussed things. Shivaleeka Oberoi was outstanding in her audition test, so I cast her for the female lead. As far as Annuji (Kapoor) is concerned, he was always in my mind. Ahana Kumra, Shiv Pandit and Nawab Shah were required to give a certain time and dedication for their respective roles. I always go for extensive reading sessions with my cast before I go on floors. As a director, I don’t let my actors go out of their characters.”

Be it Allah Ke Banday or Section 377 and his latest film, Faruk has always explored different genres. “I have already invested around 9000 hours of my life in writing. I am a fiercely original storyteller. The idea is always to merge my writing art with the technical craft. In a way, whatever I have made till date has been inspired from real-life stories. In Section 377, I wanted to find a human story. I feel, if I can make something truthful that can stir emotion, it works for me. Barring Allah Ke Banday, Section 377 is also a sort of love story along with Khuda Haafiz chapter 1. But with the second chapter, I am exploring a new space with Vidyut, which he hasn’t done before,” he explains. 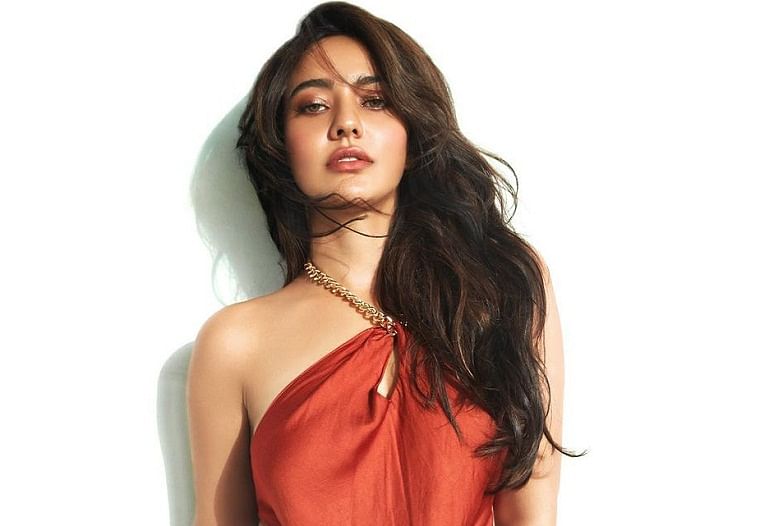 We then asked him if taking a franchise forward is a commercially viable idea. “Honestly, I am a very simple-minded person in these things. I didn’t think of Khuda Haafiz chapter 2 coming earlier. I only believe in doing my work to the best of my abilities. I have struggled a lot and come to the surrendered space. I am moving ahead in terms of filmmaking by making the narrative not only visually appealing but also engaging and interesting,” he signs off. 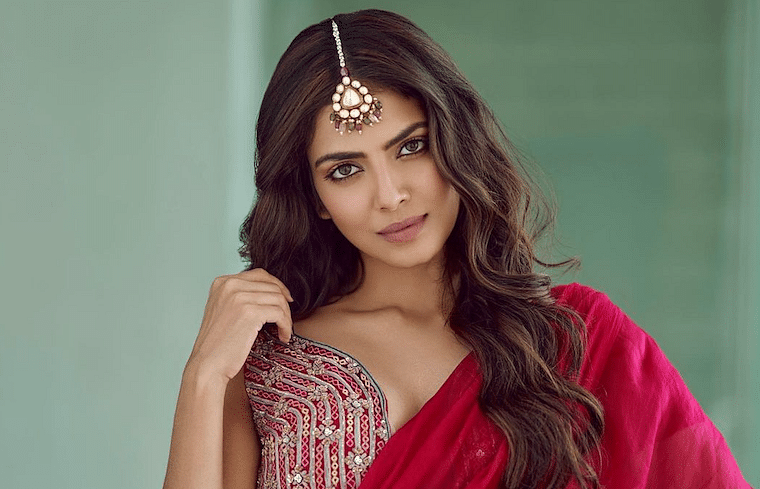