We take a look at some of the musician's most iconic songs, which have been remixed over the years

Performers and creators never die. They are immortalised through their work. Bappi Lahiri, the person has passed away, but the musician will live on and forever. Thanks to the remix generation and those who love retro music... In this article, the Free Press Journal lists some songs of Bappi da, which were immortalised by remixers and recreators. 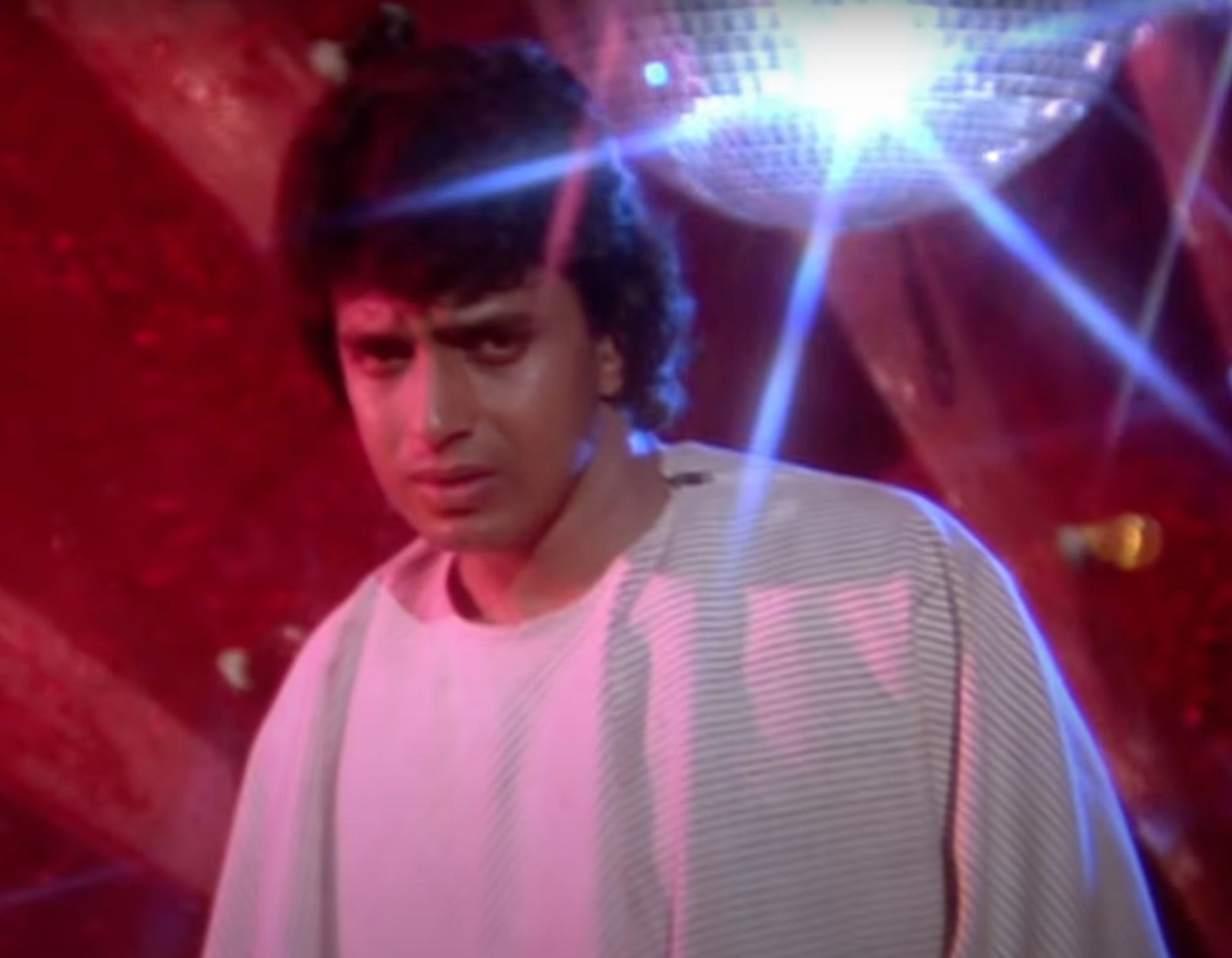 The most popular recreation of Jimmy Jimmy was made by British rapper M.I.A. Two of Bappi’s numbers that did extremely well and have the biggest fan base in the world are Jimmy Jimmy (from Disco Dancer, 1982) and Come Closer (from Kasam Paida Karne Wale Ki, 1984).

Bappi’s most popular numbers from the '80s and '90s have become the staple for the remix world, which has mushroomed all over the world. If Shashaa Tirupati’s version of Yaar Bina Chain Kaha Re was slightly noteworthy, Retro Xpress’s rock-and-roll cover of Yaad Aa Raha Hai (Disco Dancer), had hit the roof and ruled for quite some time.

Thus, Bappi da will live not only in the hearts of music lovers, but his timeless chartbusters will be enjoyed by countless generations in the form of remixes and revamped versions. But to get the actual charm... one must listen to the original tracks.