He promised that the audience will get their money back

The Weeknd's Saturday night concert at Los Angeles' Sofi Stadium ended abruptly after the Canadian singer-songwriter said he had lost his voice and didn't feel he could provide the show that people pay for.

According to Variety, addressing the crowd of roaring fans, he said, "I don't know what just happened...but I just lost my voice, this is killing me I don't want to stop the show but I can't give you the concert I want to give you right now."

The Weeknd added, "I'm gonna make sure everybody's good, you'll get your money back, I'll do a show real soon for you guys. But I wanted to come out and personally apologize."

Before exiting the stage, he said, "You know how much this kills me, I'm sorry. I love you thank you so much." 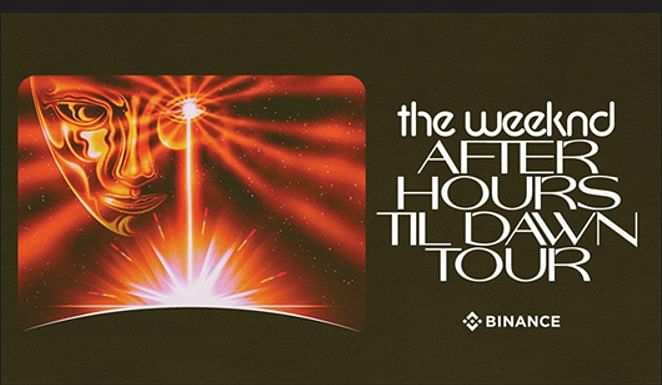 Not long after, the house lights came on and audience members wandered amongst themselves wondering if they should begin to make their way to the exit or hoping for a return to the stage, reported Variety.

The show, which was due to start at 9 pm, kicked off with a scene from the upcoming HBO Max show 'The Idol' taped at the top and co-star Lily-Rose Depp took the stage delivering key lines from the shell.

As per Variety, at around 9:17 p.m., The Weeknd took the stage but only managed to get through four songs before he had to cut the set short. He was wrapping up a two-night run at the stadium. Urmila Matondkar to make her digital debut with 'Tiwari'; first look poster out