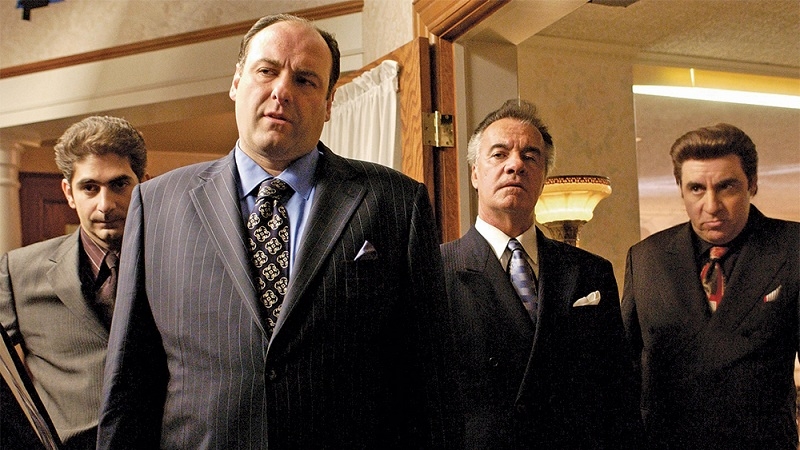 New York: Alessandro Nivola, star of the upcoming “Sopranos” prequel “The Many Saints of Newark”, said that Tony Soprano, the protagonist in the iconic series, will be a central character in the film. Nivola told variety.com at the 20th anniversary of “The Sopranos” here on Wednesday, where the cast and creator David Chase held a panel discussion.

Nivola said Dickie Moltisani, whom he plays will be “the central character”, and that the title references the name Moltisani, which means “many saints” in Italian. His character is the father of Christopher Moltisani (Michael Imperioli), who in the series is the protege of Tony Soprano, the Jersey mob boss portrayed by James Gandolfini. In the show, Dickie is only mentioned by the characters and never seen, having died when Christopher was young. Nivola also revealed the setting and major relationships that will be depicted in the forthcoming film.

“It’s set in 1967 with the backdrop of the race riots that were happening in Newark at that time, and the racial tension between the Italians and the blacks at that moment is a big part of the backdrop of the story,” Nivola said. The actor also said Chase, who is writing the upcoming film, told him that Dickie and Tony’s relationship “is an important one in the film.”
“Dickie, as he’s mentioned throughout the ‘Sopranos’ series, was an important figure in Tony’s life,” Nivola said. “

He was a real mentor figure, because Tony’s dad was is in prison a lot and Dickie didn’t have any children until later in his life until his early 40s, and so he treated Tony like a surrogate son.”Nivola said getting this role, made him see that “there’s something in the stars.” The Italian-American only found out after getting the job that “The Sopranos” used his grandfather’s sculptures as the background in an episode from Season 2 that was shot in Naples, Italy.