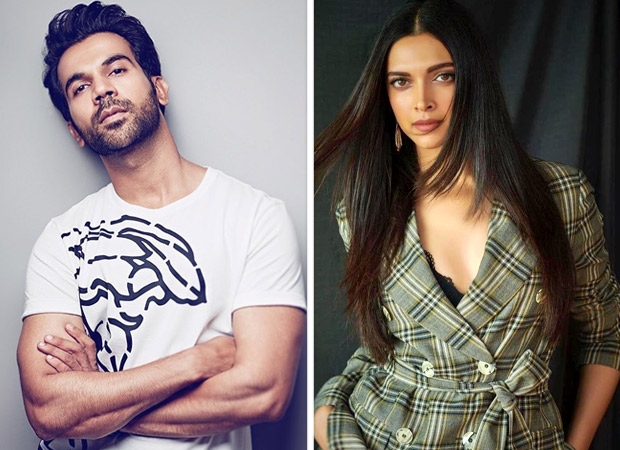 Rajkummar Rao, in the past few years, has become every filmmaker’s choice. With many films in the pipeline, the actor is one of the busiest one in the industry. With that being said, he had to lose out on important film and that is Deepika Padukone starrer Chhapaak which is being helmed by Meghna Gulzar. The role eventually went to Vikrant Massey.

Rajkummar Rao, recently, revealed that he was approached for Meghna Gulzar’s Chhapaak. And he indeed wanted to do the project. But, due to unavailable dates, he had to let go of the film. He said that he didn’t turn down the offer as he had loved the script. But, he had no dates available for the film. He kept telling Deepika and Meghna that this was his loss. The role of Deepika’s husband eventually went to Vikrant Massey.

Chhapaak revolves around the real life story of acid attack survivour Laxmi Agarwal. For the uninitiated, Laxmi Agarwal was merely 15 when two men, Gudda and Naeem Khan attacked her with acid when she waiting at a bus stop in Delhi. Apparently, the girl had refused the advances of the 32 year old man and in a fit of rage, they attacked her. After two years of staying at home and refusing to move owing to the scars, finally in 2006, Laxmi gathered the courage to file a case against reducing acid sales. Eventually in 2013, after the much talked about Nirbhaya rape case, the court changed many laws pertaining to the protection of women and one of them was the PIL filed by Laxmi. She is currently running the Chhanv Foundation to help acid attack survivors.

Laxmi Agarwal has been recognized internationally as well as she received the US State Department’s International Women of Courage Award in 2014 from the former US First Lady Michelle Obama.