'The last two years have not just been difficult for me but for a lot of people,' says Nikamma star Shilpa Shetty Kundra

During its trailer launch, the cast of the film gets candid about their upcoming film and more

Shilpa Shetty Kundra will soon be seen in a very special avatar in Nikamma. The film also stars Abhimanyu Dassani and debutante Shirley Sethia. It has been helmed by Sabbir Khan. The film’s team unveiled its trailer at a mega event on May 17. The Free Press Journal was present at the grand launch. Nikamma is Abhimanyu’s third film after his debut, Mard Ko Dard Nahin Hota and Meenakshi Sundareshwar. An elated Abhimanyu reveals, “When I went to a film festival for my first film, there was a huge queue to enter. They didn’t allow me entry without a pass. Then someone whom I knew was inside, and he told the concerned person that I was the actor in this film, then they let me go in. I am glad that people are accepting me in different styles. I hope it changes with every film I do.” When asked about coming back to the big screen with Nikamma after 14 long years, Shilpa says, “I have to thank Sabbir Khan, I couldn’t say no once after hearing the narration. It is not easy to leave my babies to go on the sets to work. But it was a great team, Abhimanyu, and all these guys are all millennials. I had to pull up my socks! I was rusty; it was the first film when I said yes to it after a sabbatical. She is not a superhero, but definitely, I am just Avni. The direction is superb, with a lot of comedy and power-packed punch lines in the storyline. It has entertainment, and that’s what I look forward to when I enter the theatres. I am sure the audience will also be entertained.” 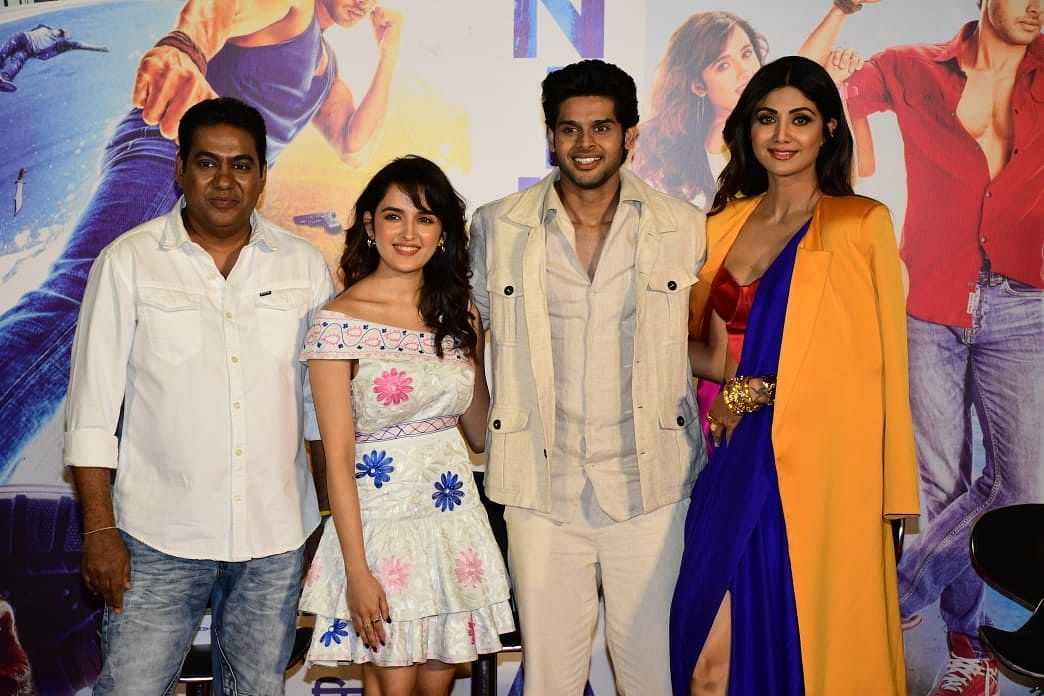 Elaborating further, Shilpa adds, “We decided to release it, but the theatres got closed down. This is the most appropriate time, and there couldn’t be any better time for its release for the audience to come into the theatres. South films are running successfully at the box office because of the good content. All that is there in our film Nikamma and even Hind cinema can produce such kind of content.” Talking about her role in the film, she reveals, “In our country, if you look at the image of Devi maa, she has ten hands. And Vishnu Bhagwan, who is said to be the most powerful, has only four hands. I feel every woman is a superwoman. I am not playing a super woman but a powerful woman. It’s a figment of Sabbir’s imagination. Being a mother is the most powerful thing and being able to play so many different roles feels empowering.” 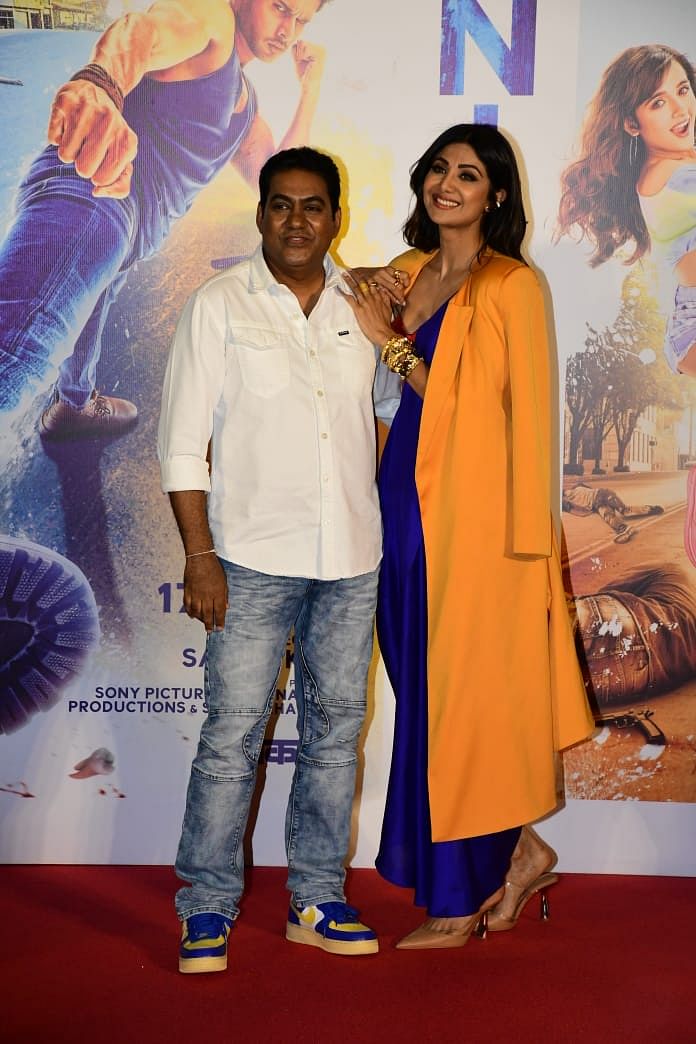 Opening up about her recent rough patch, Shilpa shares, “I think we are here to celebrate a new beginning. For not just me but my director, Sabbir, and the actors Abhimanyu and Shirley have worked very hard. So don’t think this is about me and my life if it was pertinent to this film, I would have answered this question. Talking about going through a difficult phase, yes, we all did face this difficult phase. The last two years have not just been difficult for me but for a lot of people. In general, the people and film industry has faced tough times. As many films have been in the cans and unable to see the light of the day, people can’t come into the theatres. So I think this is a big moment for us. Let’s focus on the good. I always say, like you saw my avatar in the movie the rising above and playing this superwoman, I think we all have played this strong character in our real life. Many of us don’t talk about it. We have all been very strong and raged the storm. I think it’s time to celebrate a newer beginning with lots of positivity.” 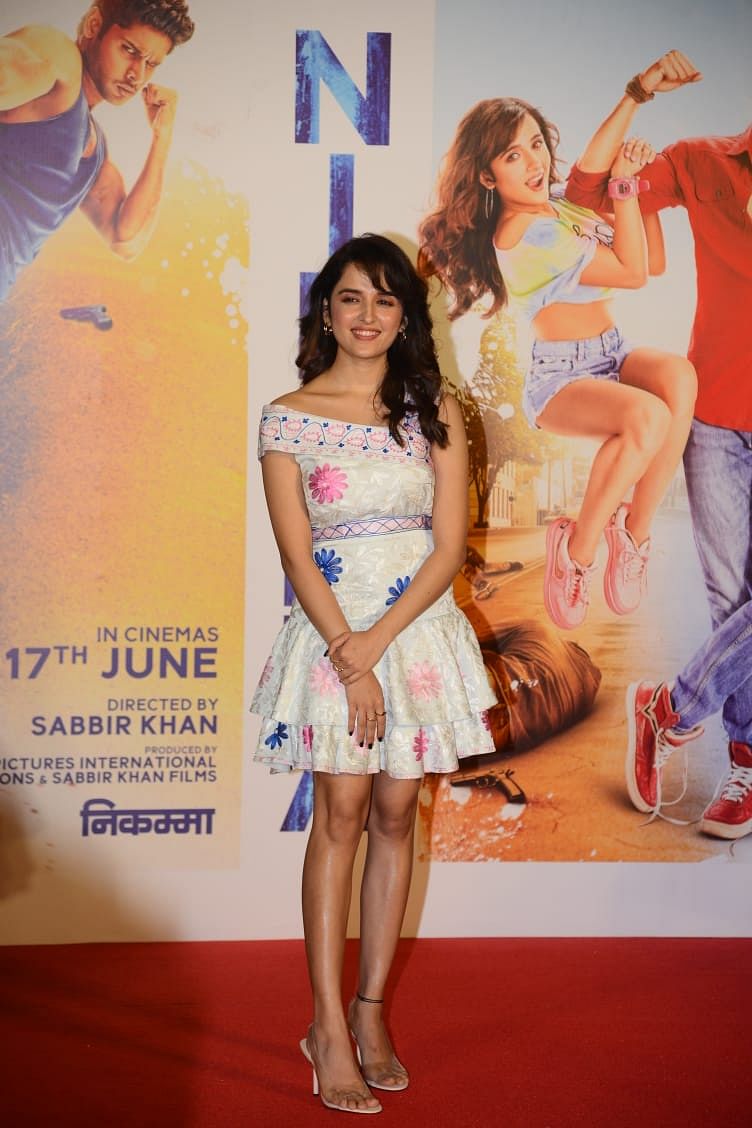 Shirley is on cloud nine about her maiden film. She gushes, “I think nine years ago, I started this journey with a YouTube video and if someone would have told me that my dreams would come true after nine years. I would have probably not believed it. I thank all my fans and Sony for making my dream happen.”

HomeEntertainment'The last two years have not just been difficult for me but for a lot of people,' says Nikamma star Shilpa Shetty Kundra