'The harder the job, the greater the satisfaction': K-pop band BTS reveals their hardest songs

For the seven-member band it would seem a big task to even narrow down the count to two, given that they've hardly churned out anything yet that doesn't mesmerise their ever-growing fan base

New Delhi: How does a band that has too many monstrous hits pick that one song it may call absolutely special? The biggest boy band in the world today talks about the blood, sweat and tears that goes into their creations, while considering a reply.

The all-boy group from South Korea, known to belt out universally bestselling dance hits with awe-inspiring synchronisation in their movement in MVs like, "Fire", "Not Today", "Dope", "Mic Drop", says it would be a toss-up between their 2018 song "Idol" and last year's "ON" when it comes to selecting their hardest number.

For the seven-member band it would seem a big task to even narrow down the count to two, given that they've hardly churned out anything yet that doesn't mesmerise their ever-growing fan base. 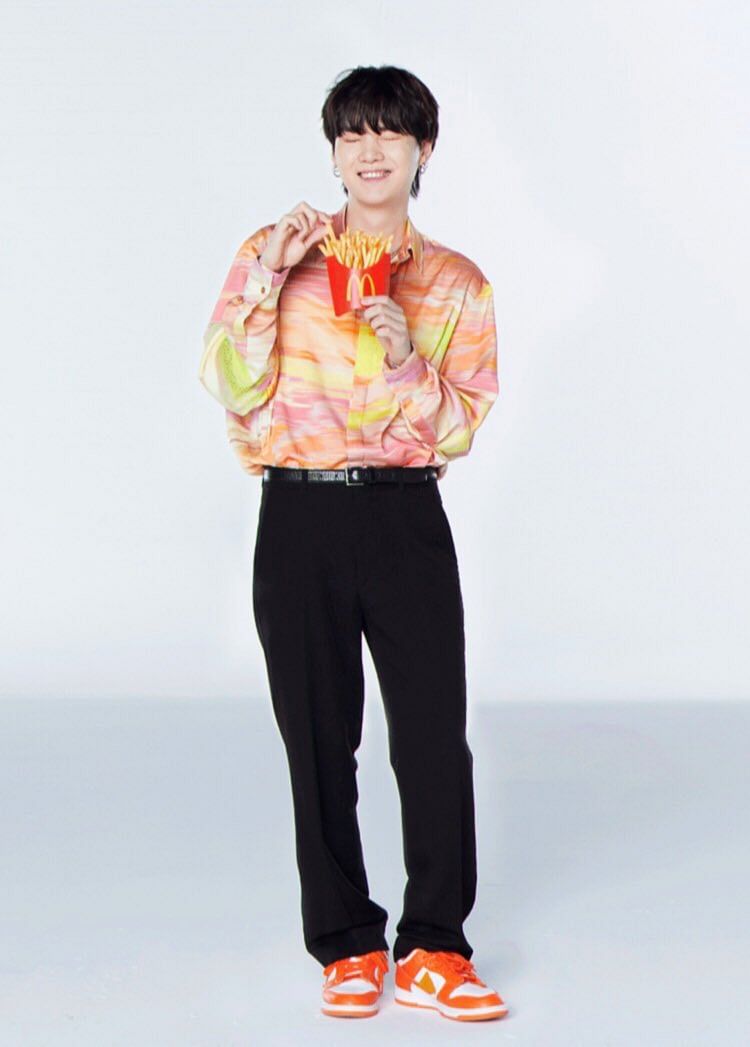 But then, RM, Jin, Suga, J-Hope, Jimin, V, and Jungkook tell IANS "the harder the job, the greater the satisfaction". "I think the choreography for ON was the hardest. There were a lot of things we had to pay attention to, including the technical aspects of the choreography and the overall vibe of the dance," says J-Hope. SUGA and V chime in agreeing, about "ON" being "the most difficult".

Jimin, who is the lead vocalist and foremost in the dance line, says: "When it comes to the level of difficulty, it's definitely ON. We haven't performed the song in front of our fans in person, so I really want to show them." "ON was a song with difficult moves and consumed a lot of stamina," Jung Kook says, explaining why it is their hardest. 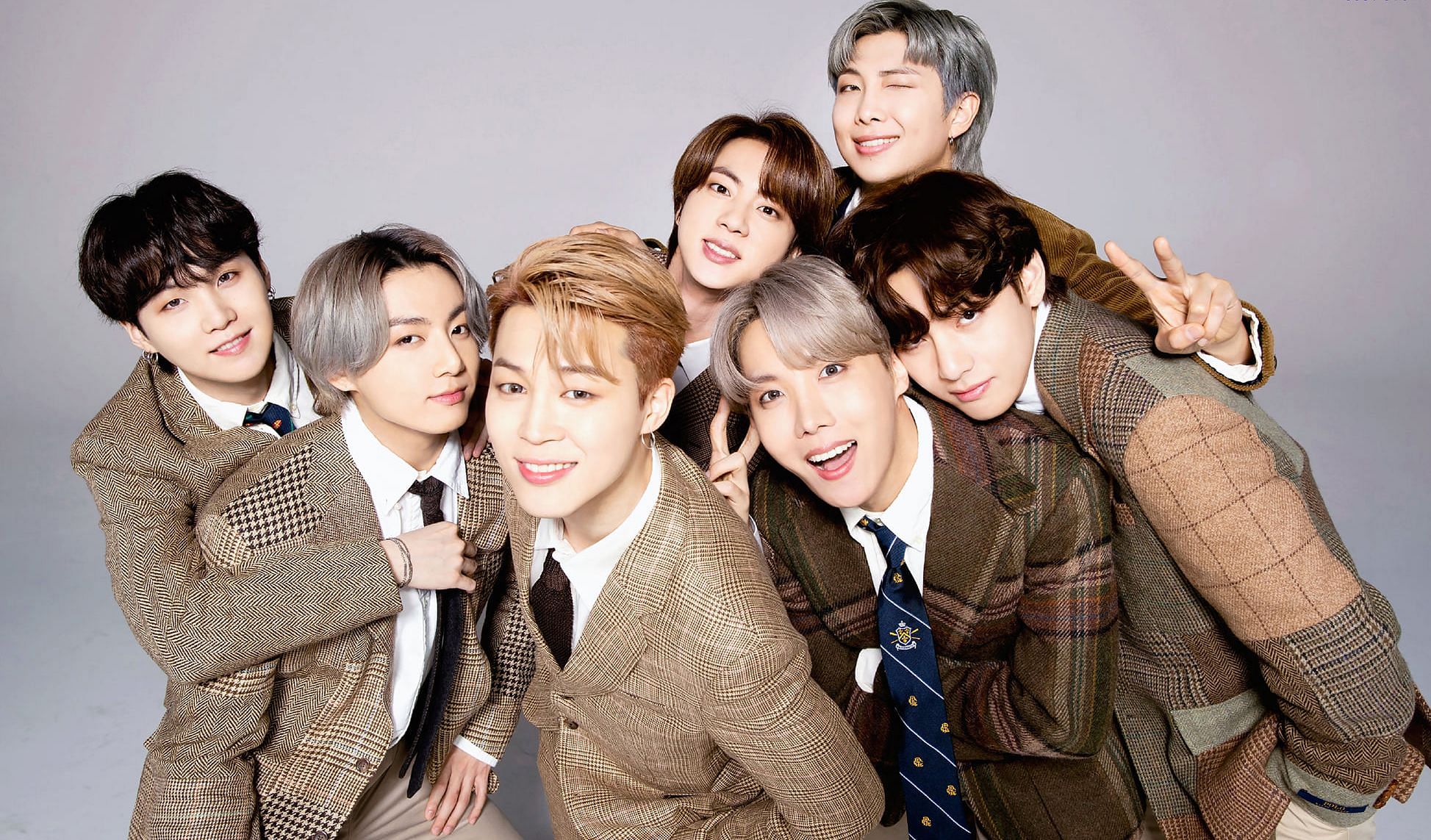 RM, though, is undecided between the two -- the choice for him could be either "Idol" or "ON". Jin is sure of his reply, though he seems to think differently from his bandmates. "IDOL was the most difficult for us because it is a song that required constant movement with no break in between," he reasons.

Right now, as their new single "Butter" continues to break records, BTS, or Bangtan Sonyeondan, are touching the skies of massive success as no other group has done in recent times anywhere in the world, riding a wave few musicians have done in the history of popular music.

In the era of inclusivity, when the world is constantly looking for new twists in entertainment, the band has struck a fresh appeal with their difficult yet perfectly synchronised, pleasant-to-the-eyes dancing skills and, of course, their music that they compose. 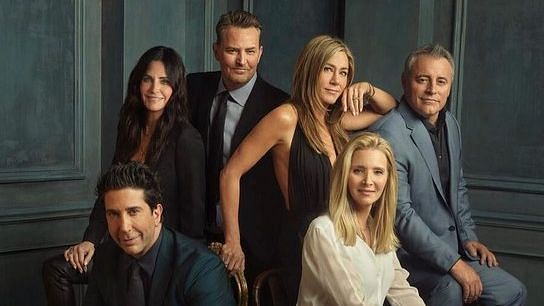 What is that one thing that the band keeps in mind while composing music? Suga, who, along with RM, is the main writer-producer, replies: "Every aspect is important -- trends, sounds and lyrics. It seems that a satisfying song comes out only when all elements fall into place."

It's fallen in place for them every time so far beginning 2013 via phenomenal chartbusters that include "Just One Day", "Run", "Fake love", "Boy with luv", "Microcosmos", "Spring Day" that have always carried a message for the fans from "self love" to that voice that will not forget the pain of loss and then their latest release, "Butter" that smoothly melted into every heart smashing their own record garnering 10 million views on YouTube in 13 minutes upon release.

For BTS, it's really all just "getting started" every time, for the Bangtan Boys, never stop amazing themselves and their ARMY fans.