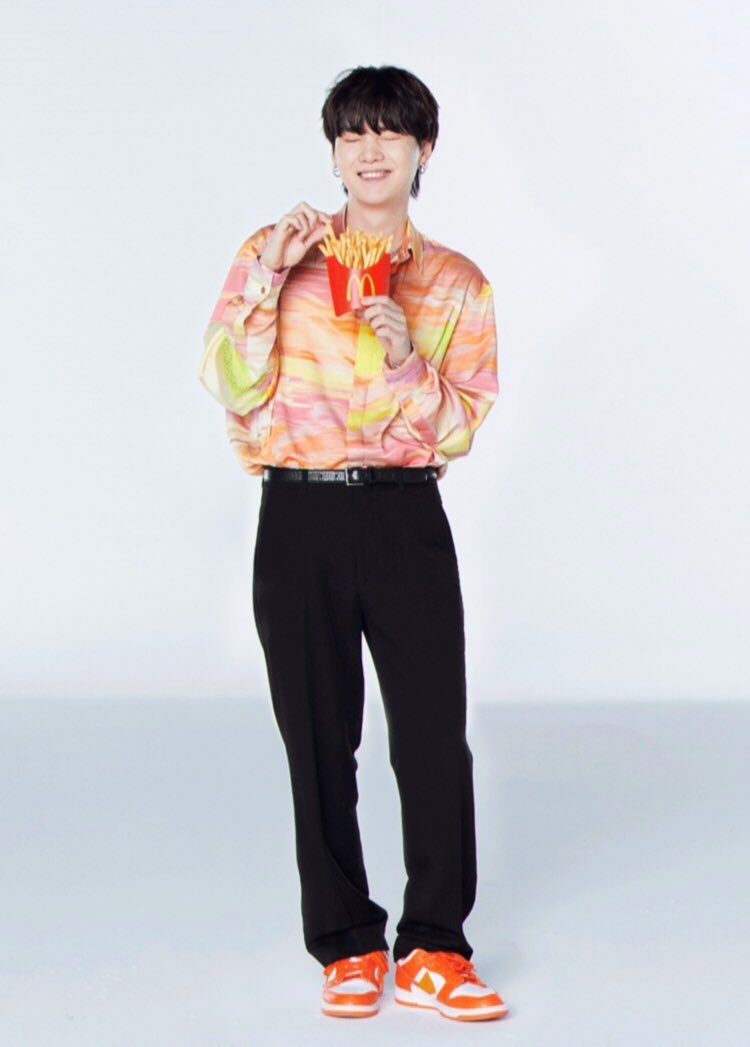 Recently, an Indian delivery guy who has met the K-pop stars on several occasions, recalled the time Suga made a 'heart-touching' request.

During an interview with Malayalam Radio Channel - Club FM, the delivery boy said that he has met Jungkook, Jin, Suga, and RM and the artists are really humble and sweet.

"If you ask me about the experience… All four of them are superb. They never made us feel like they have any kind of attitude about having millions of fans," he says in the video, which is currently going viral on the internet.

In the interview, recalling an incident, he shared, "Once, Suga… It was a rainy day. Actually, there is no option for the customers to contact us, but there is a feature called 'Rider Request'. And in that request section, he wrote, 'It’s a rainy day…It doesn’t matter however late you are, drive carefully.'"

Reacting to the video, a fan wrote, "As expected from a true kind hearted gentleman. Truly talented souls are always down to earth."

"I'm crying. my man has a big gold heart, indeed," wrote another member of the Army."

"Oh nooo my sweet baby. Has he been doing that every time because of the fact that he got hurt on a day like that? I'm crying," read a comment.

For the unversed, before making his debut as a member of the popular South Korean group, Suga worked as a delivery boy to pay for tuition.

During an interview, Suga had revealed that he once had a motorcycle accident while working as a delivery boy and had injured his shoulder. BTS rapper Suga to collaborate with IU for May 2020 comeback, some feel sorry for her ultimate...
Advertisement

The K-pop band is currently basking in the success of their new single 'Butter, whoch has made it to the number one spot on the Billboard Hot 100 chart.

"We released 'Butter" to bring a fun song that anyone can enjoy. We're happy and honoured that the song reached number one on the Billboard Hot 100 again. We wouldn't have gotten our fourth chart topping song without everyone's love and support. Thank you for enjoying 'Butter' and we will keep working hard to deliver refreshing and passionate music," the group said in a statement.