Ryan Gosling, who plays the lead role in much-awaited film 'The Gray Man', has said that he would love to visit India and work in a Bollywood film.

In an interview with India Today, the actor said he would like to visit India and shoot for a project here. "I would love to find a film to be there. That would be amazing. Maybe I would talk to the Russos," Ryan said.

Meanwhile, Ryan's character, Sierra Six aka The Gray Man, is a trained assassin part of the CIA’s top secret Sierra program who was recruited from a federal prison. He's skilled and one of the best, but things change, making Sierra Six the target of the CIA and a global manhunt.

Read Also
Video: Check out Dhanush's epic reply to journalist who asked how he 'ended up' in 'The Gray Man' 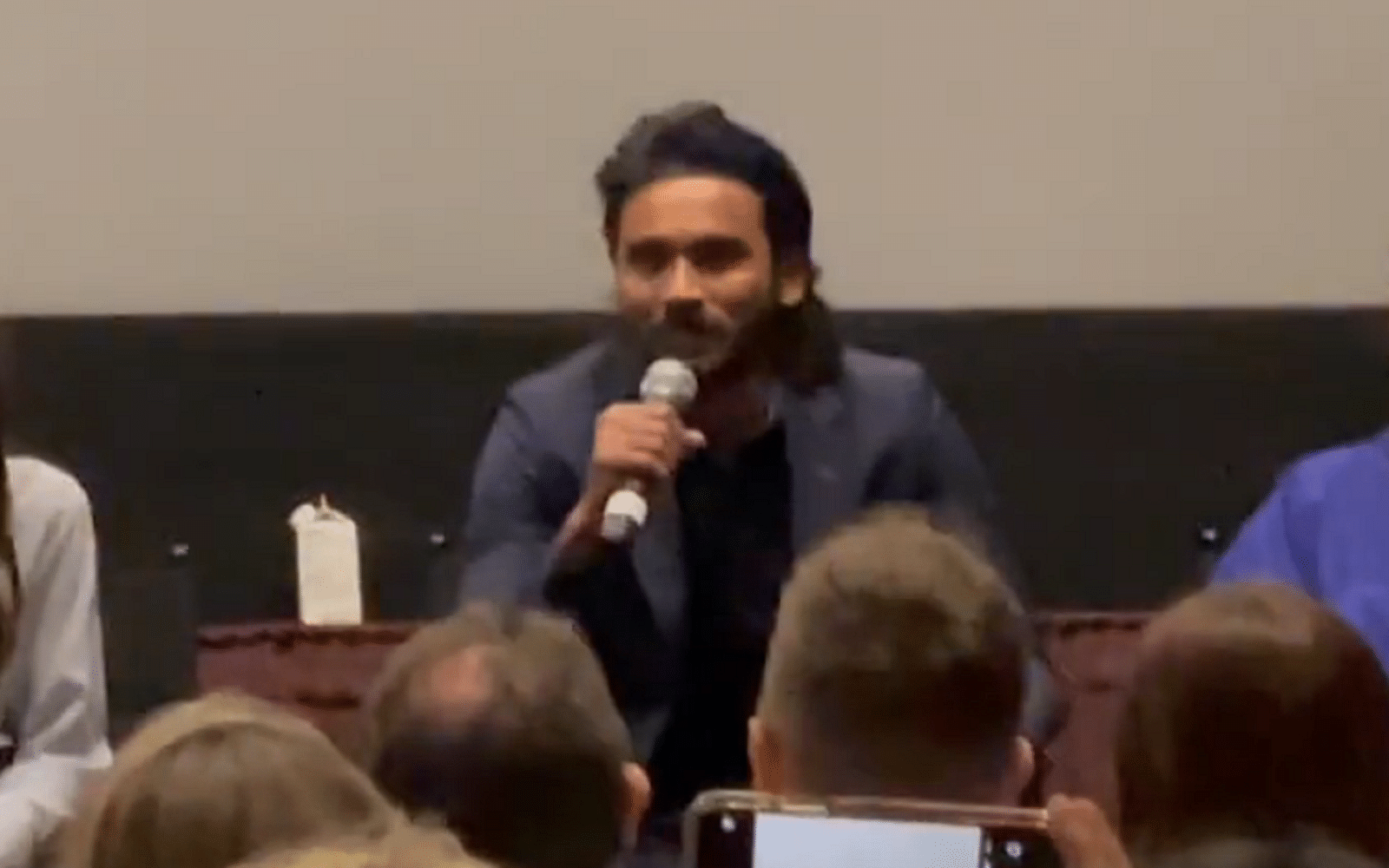 Feeling excited for the audience to watch this film, Ryan has earlier said, "Personally, it’s the kind of film that I would have loved growing up. It’s the kind of film that made me want to make movies. It has such an amazing cast and it walks such an interesting tonal line. It gives you all of the larger-than-life action sequences and set pieces, but at the same time you get to follow these characters."

'The Gray Man' would be a new experience for all the Ryan Gosling fans across the world to see him in a never-seen-before avatar in a Russo Brothers’ action thriller. 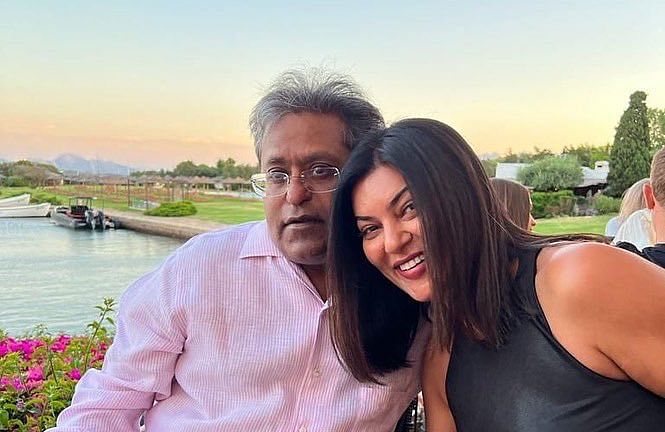