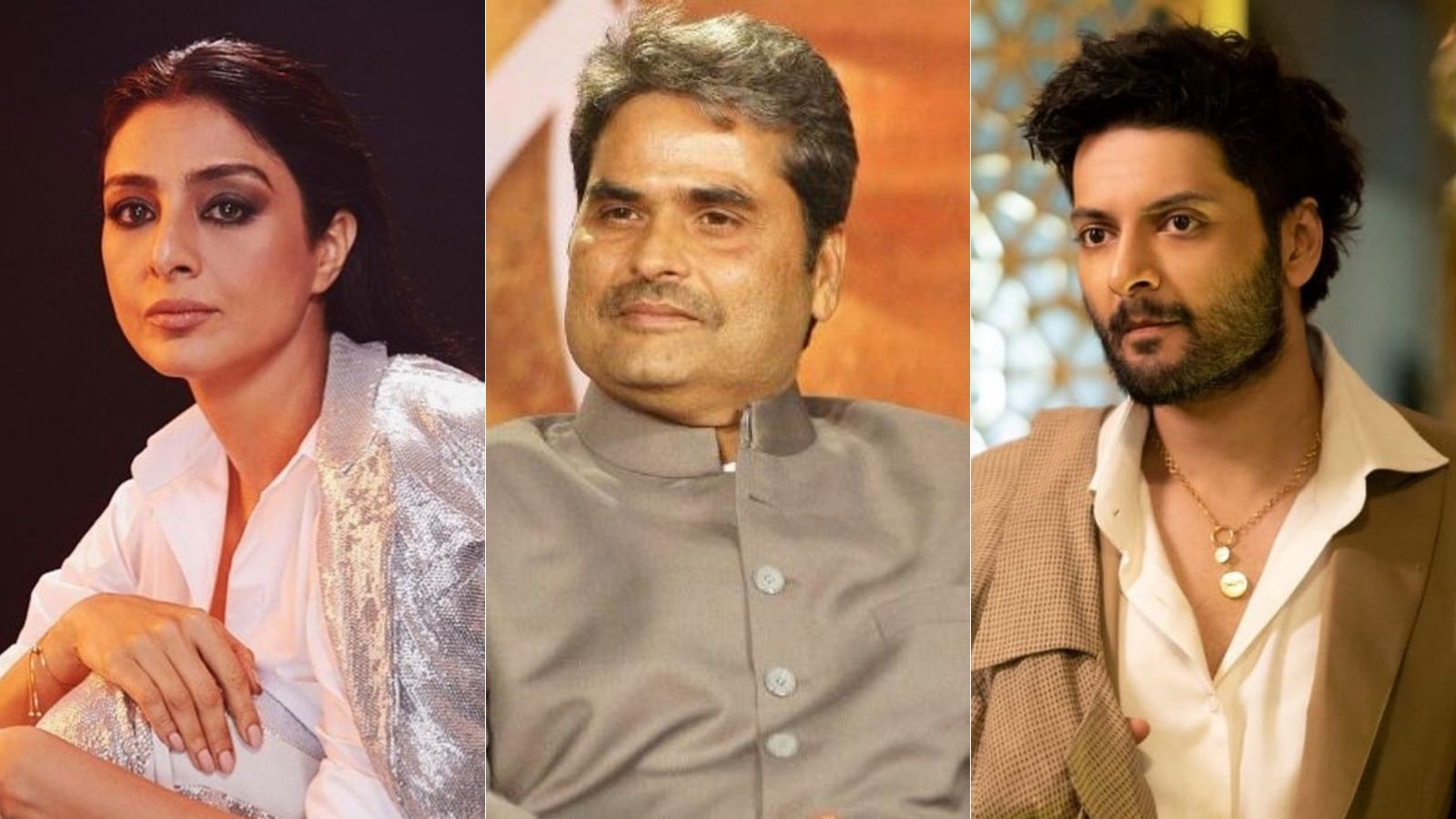 Celebrated filmmaker Vishal Bhardwaj is teaming up with Netflix for a spy thriller film, titled "Khufiya", the streamer announced on Thursday.

Produced and directed by Vishal Bhardwaj, the movie will feature his frequent collaborator Tabu as well as actors Ali Fazal, Wamiqa Gabbi and Ashish Vidyarthi.

"Khufiya" is inspired by true events and based on the popular espionage novel "Escape to Nowhere" by Amar Bhushan, Netflix said in a press release.

The film presents the story of Krishna Mehra, a R&AW operative who is assigned to track down the mole selling India's defence secrets. All along, grappling with her dual identity of a spy and a lover.

"With 'Khufiya', my attempt is to create an edgy espionage film that contrasts the slow burn of intelligence & surveillance work with one's deep rooted emotional conflicts," Bhardwaj, who will write the movie with Rohan Narula, said.

It marks the second project for Tabu with streamer Netflix after the 2020 series "A Suitable Boy", directed by Mira Nair.

With Bhardwaj, the actor has worked in critically-acclaimed feature films "Maqbool" and "Haider".

"'Khufiya' is a one of a kind project, extremely close to my heart and I am excited to be a part of this gripping spy thriller. As always, it's a delight working with VB (Vishal Bhardwaj) again, and feels like homecoming," Tabu said.

Pratiksha Rao, director of Films and Licensing at Netflix India, said the company is excited to partner with Bhardwaj for "Khufiya".

"His films are known to brilliantly showcase inherent conflicts between different characters and their worlds through moving stories, and we can't wait for our members to experience this through the incredible story of Khufiya," she added. 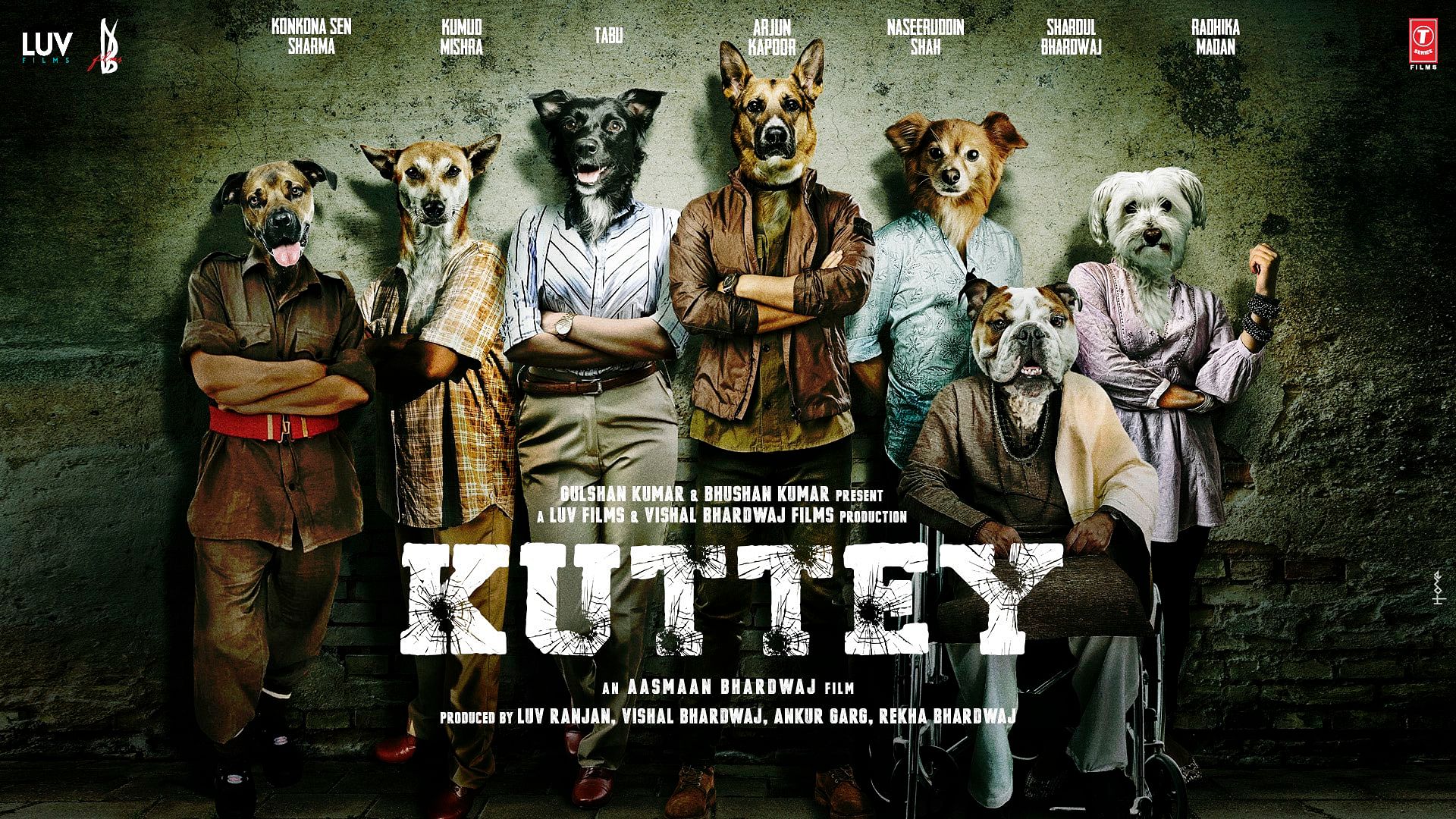