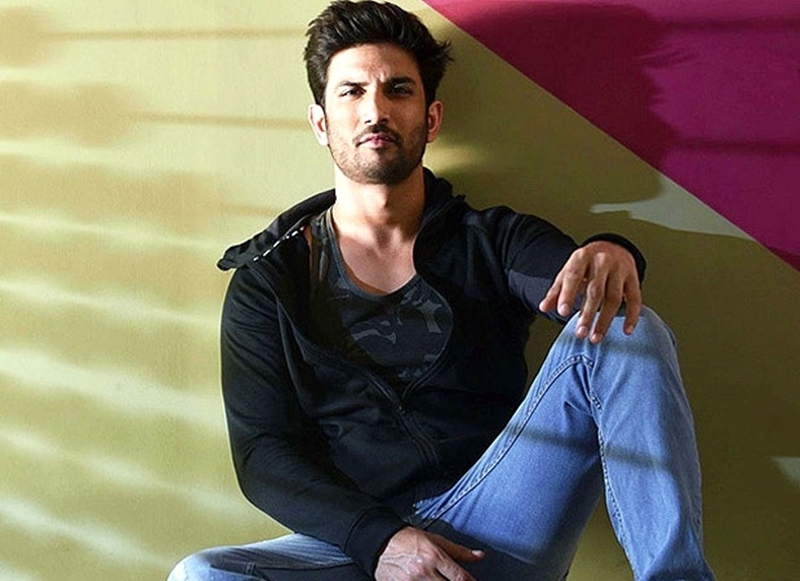 Sushant Singh Rajput comes out as a hard working actor who climbed the ladder to the top in no time. The M. S. Dhoni- An Untold Story star could be the not so vocal personality after all. Maybe Sushant simply doesn’t know how to boss around. Here’s why these speculations are on a flight.

A while ago the Raabta actor was looking to hire a new manager. According to reports, he met Anjali Atha, who has previously handled Kangana Ranaut and Hrithik Roshan’s work. Sushant’s friendly behaviour served as a cue for Anjali that she had got the job. But instead, the actor had other plans in mind.

Sushant reportedly consulted a recruiting agency after a couple of days, and allegedly stopped communicating with Atha. Obviously, he had hired someone else for the job, but supposedly didn’t have the courtesy to be upfront with Anjali on the matter. There hasn’t been an official statement yet, but it looks like Sushant wants to play it safe as an infant in the film industry and doesn’t wish to get his hands dirty after the whole Kangana-Hrithik fiasco.