Sriram Raghavan on mad ideas, anonymity and working with Shah Rukh in future 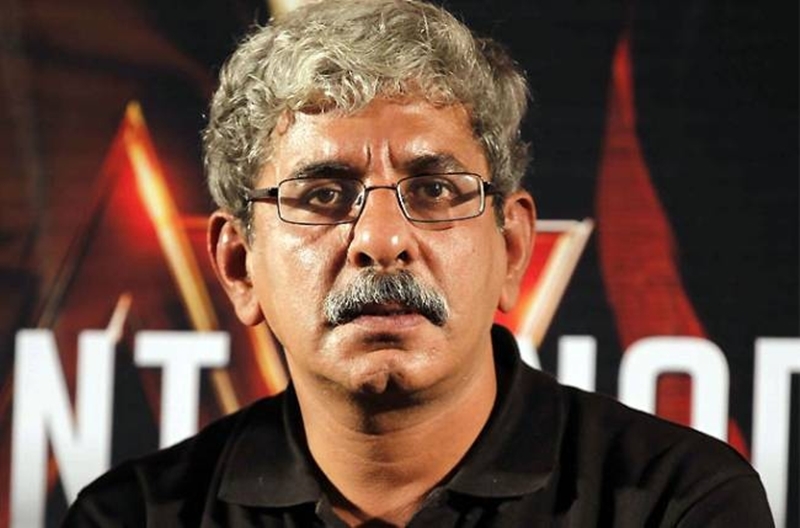 “Andhadhun” has been declared as the best film from Bollywood to come out in 2018 by critics and fans, but for director Sriram Raghavan it was just a “little mad idea” that he wanted to try out after “Badlapur”.

Raghavan said he did not want to waste time dwelling on the success of “Badlapur”, which, in his own words, was his first box office success. The director said he thought “Andhadhun” would be his hassle free follow-up to “Badlapur”, similar to what Ram Gopal Varma did after the mega success of “Satya”. RGV went ahead and made “Kaun?”, a small thriller set in a house and shot in just 20 days.

“I wanted to do this one (‘Andhadhun’) almost like that. Take a little mad idea and make a movie,” Raghavan said. “When I was doing this, we were not like ‘Let’s do it for more money or popularity’. You can’t plan all that. Sometimes it happens, sometimes it doesn’t. Now, I just feel ‘so far, so good’. Next one is again a new mountain to climb,” he added.

There were rumours that Raghavan may collaborate with Shah Rukh Khan but the director said the superstar had simply called to tell him that he loved “Andhadhun”. Shah Rukh, however, is one of the names that figure prominently in Raghavan’s mind when it comes to interesting stories and he had even written a version of the story that became Shah Rukh’s first major hit, “Baazigar”.

“There are certain actors I think I can approach whenever I am working on something and Shah Rukh is one of those. He’s somebody whom I’d love to work with. For example, one of the very early stories I’d written, was based on a novel on which ‘Baazigar’ was also based — ‘A Kiss Before Dying’. My version of that movie would have been something else. In fact, I worked on the script and later found out that a film had already been made on the idea.”