'Spider-Man: Far From Home' actor Zendaya hesitates to call herself an 'activist'

'I'm an actress, but I'm also just a person who has a heart and wants to do the right thing,' the actor said
PTI 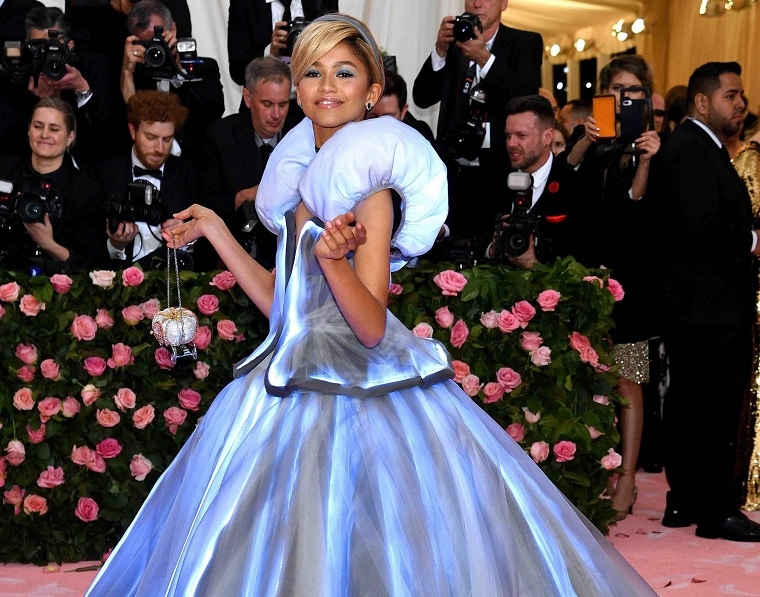 Los Angeles: Actor Zendaya says she doesn't like to call herself an "activist" as she believes she is an actor first. The "Spider-Man: Far From Home" star said the term should be earmarked for someone who "devotes" their life to a certain cause.

"I have always hesitated to use the word 'activist' for myself. That is a lifestyle. That is a choice every day to be doing the work and devoting your life to a cause. And I don't feel I am deserving of the title. There are a lot of words that better describe what I do. I'm an actress, but I'm also just a person who has a heart and wants to do the right thing. I care about human beings, so this time is very hard to talk about. It's painful," Zendaya told InStyle magazine.

The 23-year-old actor also revealed that she feared for the safety of her African-American father Kazembe Ajamu after two black men were shot dead by the police in 2016. "I remember when I was with my dad in Atlanta shooting the first 'Spider-Man' movie, and it was around the time that the murders of Philando Castile and Alton Sterling happened. I was extremely emotional, and I remember thinking about my dad, who was out picking up food at the time," Zendaya said.

"And I started worrying and calling him like, 'Are you ok?' I didn't want him to go out and do anything. But my dad is a 65-year-old black man. He's been on this planet a long time, so he knows what he knows. But I still had that fear, and that scared me," she added.

Recently, she received her maiden Emmy nomination in the lead actress in a drama series category for the role of Rue Bennett, a recovering teenage drug addict, in HBO's "Euphoria". 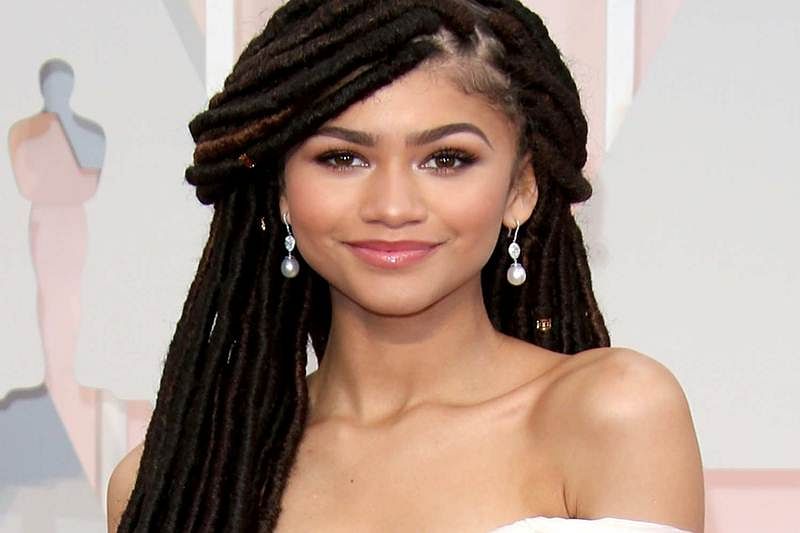