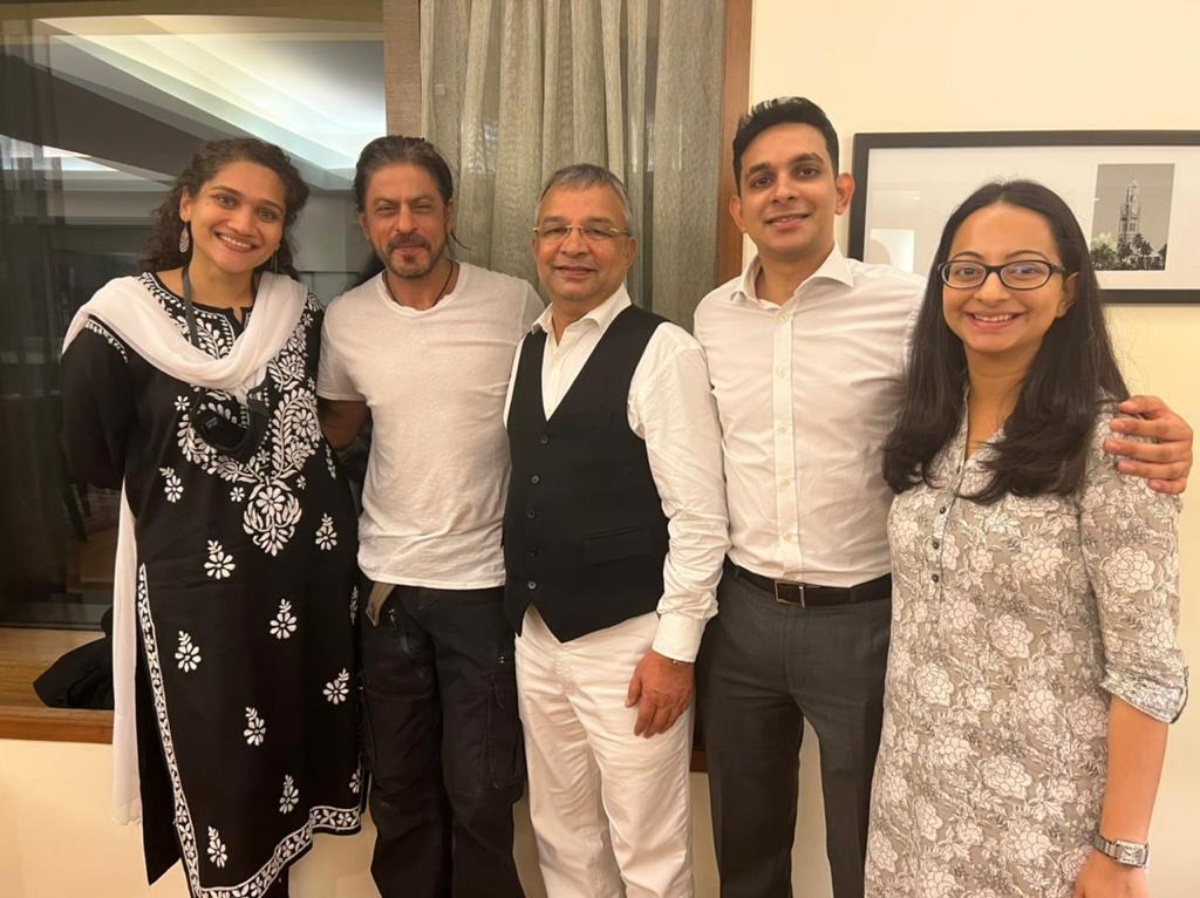 Thursday has proven to be a big relief day for superstar Shah Rukh Khan as his son Aryan was granted bail almost a month after being arrested in the Mumbai cruise drugs seizure case. In the pictures obtained, the 'Baazigar' actor could be seen posing all smiles with Satish Maneshinde and the legal team of Aryan.

SRK's manager Pooja Dadlani could also be seen posing along with them.

Thursday evening seems no less than a celebration for all the SRK fans who are expressing their joy after the superstar's son was granted bail in connection with a drug seizure on a cruise ship off the Mumbai coast.

Several members from the Bollywood fraternity including Sonam Kapoor, Sonu Sood, Mika Singh and Malaika Arora among others expressed joy on social media after the Bombay High Court granted bail to Aryan in the Mumbai cruise drugs seizure case.

#ShahRukhKhan with Senior Advocate Amit Desai, Advocate Satish Maneshinde and the legal team of his son #AryanKhan, who was granted bail in the #MumbaiCruiseDrugsCase by the #BombayHighCourt earlier today.#AryanKhanBail #AryanKhanCase #Mumbai pic.twitter.com/Zi9R0veBCn 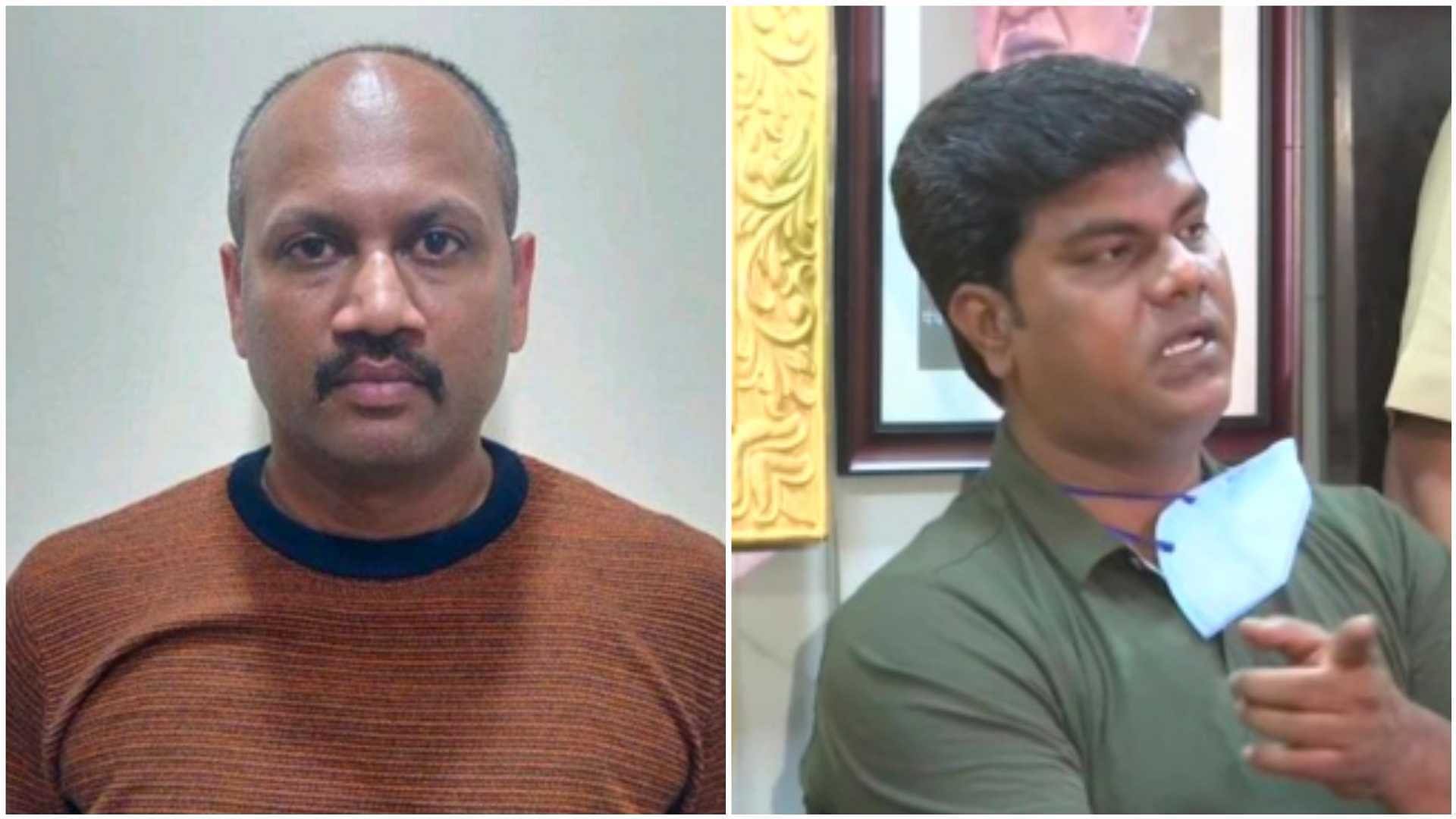