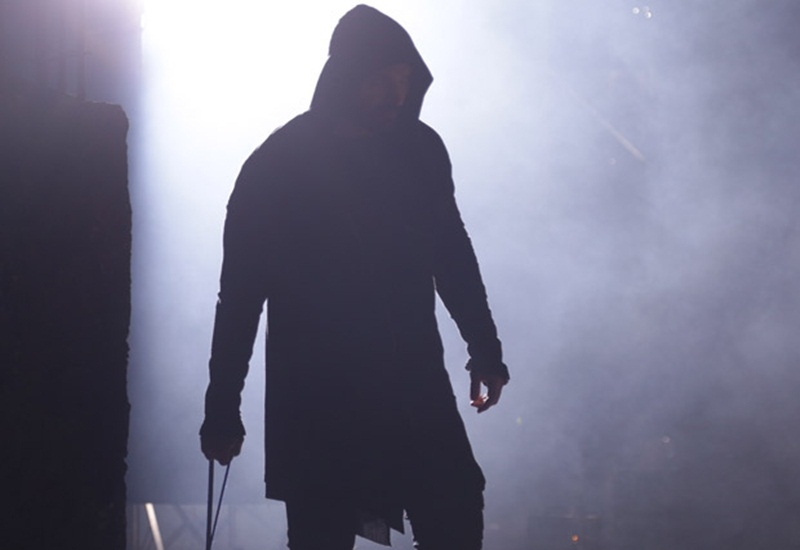 ‘Satyameva Jayate’ has emerged as a clean hit, and that too in five days flat. The film collected Rs. 10.26 crore more on Sunday and that has allowed the overall haul to stand at Rs. 56.91 crore. While the distributors have already recovered their investment, the film is currently in an overflow zone, hence making added moolah for everyone associated with it.

For an out and our ‘masala’ film that was aiming for the gentry, the Milap Zaveri directed affair has benefitted immensely from finding audiences at A centres as well and that too at the multiplexes. This has allowed it to go on an overdrive and step into the zone from where it can hope to make a dash towards the Rs. 100 Crore Club as well.

For that to happen though, the film would need to be very consistent from Monday onwards as well. The John Abraham and Manoj Bajpayee would need to come as close to the Rs. 75 crore mark as possible before the first week is through because that would make its journey towards the Rs. 100 crore mark all the more plausible. One waits to see whether that indeed turns out to be the case, and hence the coming few days would be observed quite closely.