Sooraj Pancholi's showbiz career has so far mostly been about surviving the spotlight of bad press, for his alleged role in starlet Jiah Khan's suicide.
IANS 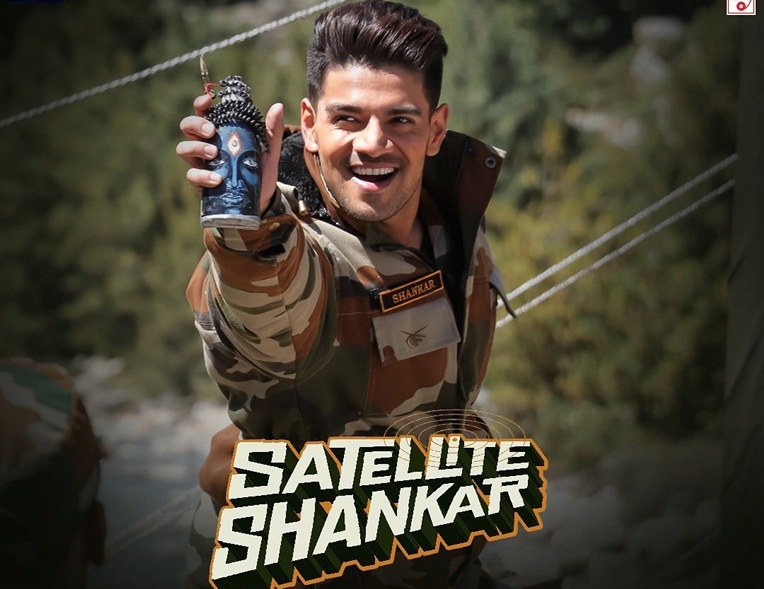 Sooraj Pancholi's showbiz career has so far mostly been about surviving the spotlight of bad press, for his alleged role in starlet Jiah Khan's suicide. It's a situation the young hunk would like to get out of, and prove that he can also court the spotlight of stardom by essaying scripted roles that let him woo the masses. "Satellite Shankar" would seem like a clever effort in that direction.

The film overflows with feel-good melodrama toplined by 'deshbhakti' vibes and 'maa ka pyaar' mush, with random capers thrown in to project the hero as a benevolent do-gooder and a one-man army dedicated to serving humanity. Indeed, everything about aceSatellite Shankar" sets up Sooraj's on-screen avatar as a young messiah with a heart of gold, cut out to command sympathy and adoration.

Sooraj plays armyman Shankar, who is posted somewhere at the Indo-Pak border in Kashmir. He needs a week's holiday to go home - in faraway Tamil Nadu - for his mother's cataract operation. But his Army bosses won't sanction his leave, given the ceaseless tension at the border.

A freak twist in the story lets Shankar head for home, although his senior at the base camp sternly tells him he must return within a week under any circumstance.

Shankar boards the train for home, but his selfless nature soon becomes a problem. Shortly after the journey begins, he misses the train at a station where it halts, when he steps out to help an aged couple. The routine is repeated - every time he catches up with his train, he is stranded again, trying to help random strangers.

Shankar's road movie on rail, essentially, is all about piling up a series of adventures rather than focussing on reaching home. As he tries heading towards his native place, he ends up helping out a video blogger (Palomi Ghosh) and a busload of people on verge of a grievous accident. He fights goons attacking a defenceless trucker and, in the most bizarre among all his do-gooder acts, even helps an old woman wake up from coma.

For a romantic aside, there is newcomer Megha Akash as Pramila, with whom Shankar's mother is trying to fix his match. They speak on the phone, naturally, for most parts, since she is in Tamil Nadu and he is all over the country. Pramila gets only a tiny participation in the drama, towards the end.

It has been touted that the film is not just about a soldier's sacrifice for his nation, but also is about encouraging the nation to help soldiers any which way, for the service they render to the nation. While the idea is noble, "Satellite Shankar" fritters away that advantage by resorting to too many cliches.

Worse, the narrative is topped by an utterly shoddy climax involving, by turns, social media addicts, Kashmiri stonepelters who live for violence and Kashmiri mothers who shun violence.

For Sooraj Pancholi, "Satellite Shankar" is definitely an improvement on his 2015 debut feature, "Hero" - which is not telling much, actually. Still, he manages to rise above the highly-flawed narrative.

Both the leading ladies -- Megha Akash and Palomi Ghosh -- leave an impression despite their secondary roles. The lesser characters, played by relatively to wholly unknown names, are mostly convincing.

Technically a goodlooking film, "Satellite Shankar" looks like it had the seed of an interesting story somewhere within. Only, the intention of storytelling buckles somewhere under an obstinate urge to remain staple fare for masala movie lovers, and also let Sooraj Pancholi have a re-launchpad that will erase his "Hero" blushes. 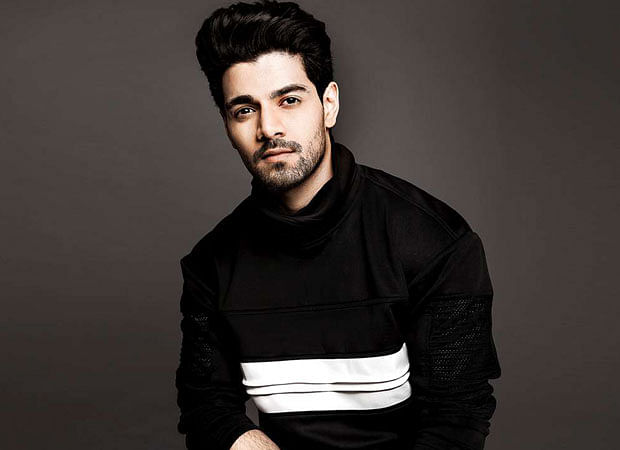 I was a 21, and they put me in the same cell as Kasab: Sooraj Pancholi on Jiah Khan's suicide