HomeEntertainmentSanjay Gupta on completing the first draft of 'Shootout 3': Tried to reinvent, not repeat

Sanjay Gupta on completing the first draft of 'Shootout 3': Tried to reinvent, not repeat

Mumbai: Filmmaker Sanjay Gupta has finished writing the first draft of the third installment of the "Shootout" franchise and says the effort has been to "reinvent" the series with the latest film.

For the film, Gupta has collaborated with screenwriter Rajat Aroraa, who has penned hits like "Once Upon a Time in Mumbai", "The Dirty Picture" among others.

"So my buddy @rajatsaroraa and me have finally finished the first draft of 'Shootout 3'.

"It's been an arduous task given the lockdown but nevertheless a most satisfying one. Now it's time for reactions.This wait is the most excruciating," the filmmaker tweeted.

The first part, "Shootout at Lokhandwala" was helmed by Apoorva Lakhia and starred Sanjay Dutt, Vivek Oberoi, Suniel Shetty among others and was released in 2007.

The second installment, "Shootout at Wadala" was directed by Gupta and featured an ensemble of John Abraham, Anil Kapoor, Kangana Ranaut, among others.

The director said the challenge with penning a sequel is how to move ahead.

"'Shootout' franchise. The challenge of writing a sequel... you don't repeat yourself but reinvent. Pick up your game and move forward and that is what we've tried. @rajatsaroraa," he added.

Read Also
Sonu Sood: I am working for migrants purely out of love for them 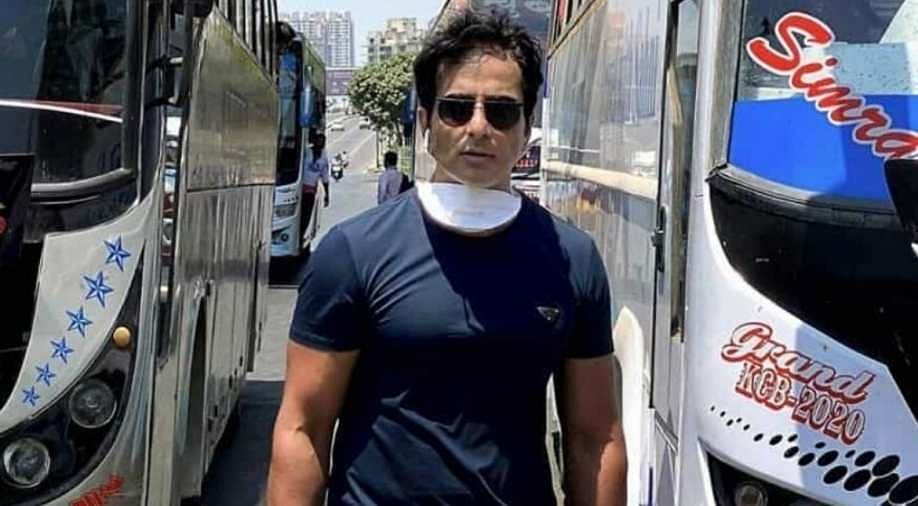 Tejasswi Prakash opens up on marrying Karan Kundrra: 'Better to be sure than sorry'