Directed by Deva Katta, it is a powerful film that reveals the cruel realities an average person has to deal with, always remaining on the suffering side without any choice. 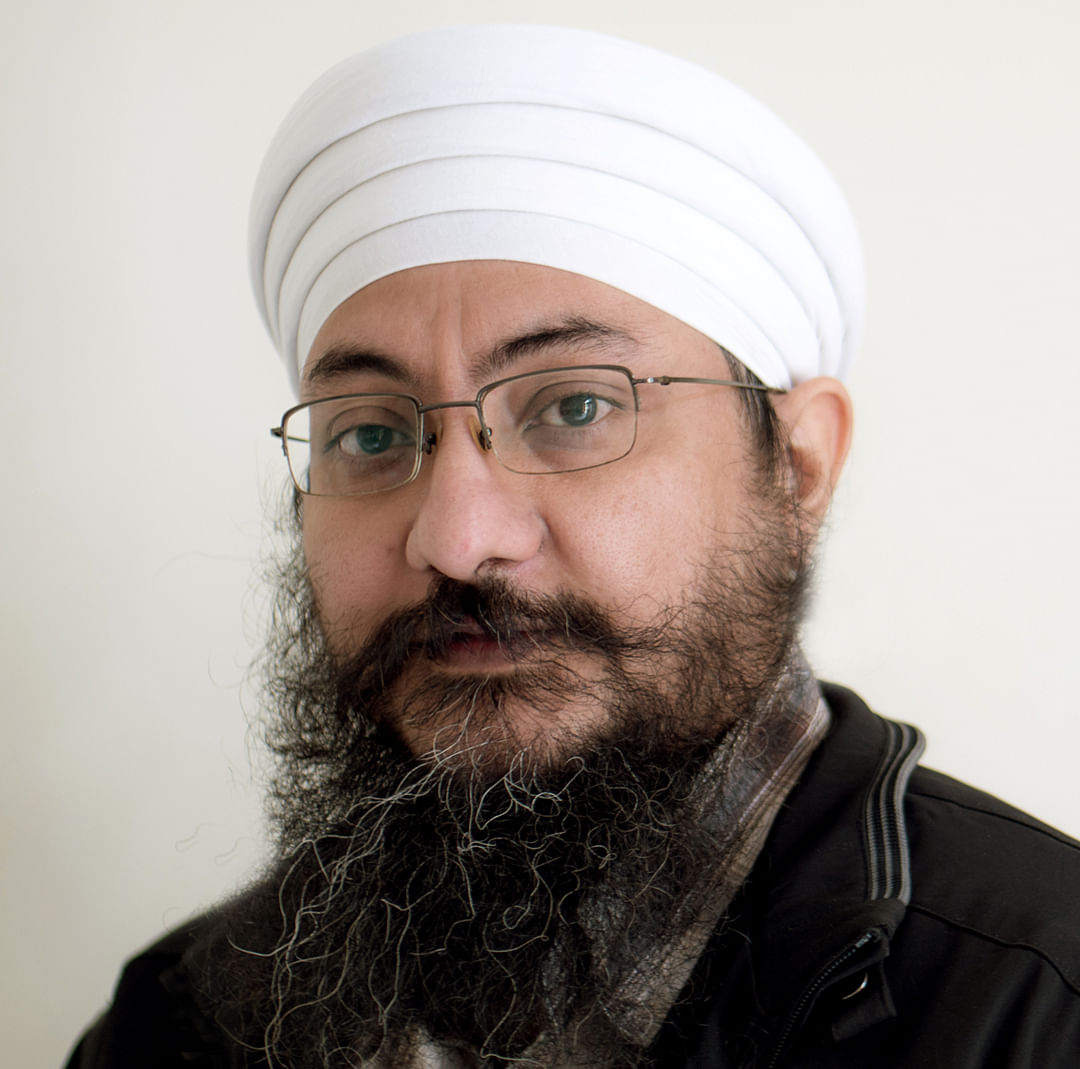 Beginning with a George Orwell quote, ‘In our age, there is no such thing as keeping out of politics.’, Republic is a bold extension of S Shankar’s Mudhalvan that was remade in Hindi as Nayak. An important film of the present times, it is a courageous take on crucial social subjects like rigged elections, political corruption, caste bias, and environmental hazards caused by mean corporate plans supported by the government authorities.

Directed by Deva Katta, it is a powerful film that reveals the cruel realities an average person has to deal with, always remaining on the suffering side without any choice. Straight coming to the point with a sequence pointing towards booth capturing, it neither wastes any time on the usual build-up nor has any love or comedy angle defying the norm.

Refusing to follow the path of mainstream escapist cinema, Republic largely remains focused on its subject, which might also be a downer for the ones looking for their routine entertainment. However, that doesn’t mean the film isn’t an entertaining fair. It has ample cinematic moments, and the fast pace keeps you hooked on all the political developments.

Sai Dharam Tej shines as a visionary youngster trying to change the rotten political system, and Ramya Krishnan is delightfully wicked as the cunning politician. The leads get complimented by an impressive supporting cast led by Aishwarya Rajesh as the NRI girl and Jagapathi Babu as Sai’s father. The performers successfully convey the message through hard-hitting dialogues. Plus, the writing makes sharp enlightening comments over the exploitation of innocent voters and the strategy of tagging the opposers as Urban Naxals. Another major highlight of the film is how it empathetically portrays the people working under the powerful politicians with no say of their own. But that human angle representing the grim reality doesn’t have any value in the court of law treating them as partners in crime.

On the flip side, Republic has average songs and an okay background score with some unconvincing cinematic liberties, making it a bit loud at times. For instance, the interview scene and the bloodbath happening right in front of the minister walking away from the site is quite illogical. Besides, the film that begins stressing upon hope strangely ends with a message that nothing is going to change and the ones trying for the reforms are going to be eliminated for sure. The climax defies the very purpose of the film, which ideally should have been an uplifting one maintaining the spirit of the revolt.

Overall, Republic certainly deserves to be seen appreciating the bold effort made. But I wish it had a different culmination showing us the ray of hope as in Mani Ratnam’s Yuva.