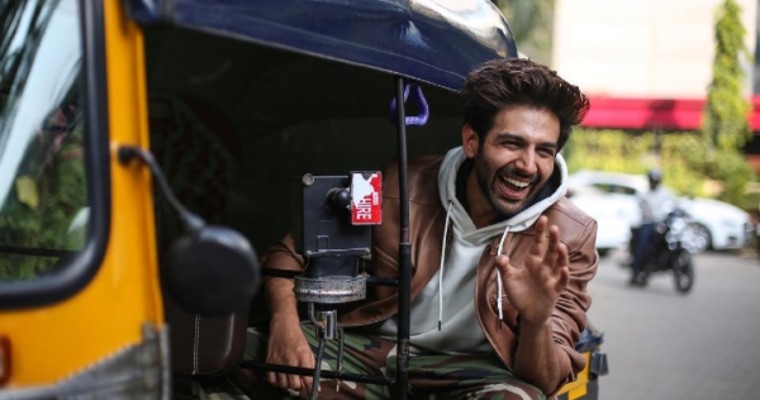 Kartik Aaryan might seem Bollywood's own kid but his real life story and journey towards the film industry will leave you in tears. From sharing a flat with twelve boys to traveling six-hours almost everyday for auditions, the actor gave us an insight into his past life and early days in the industry.

Kartik, in an interview with the Instagram influencers 'Humans of Bombay', revealed his struggles and hard work which made him what he is today. Hailing from a small town in Gwalior, the actor was going to do engineering, but destiny had something else written for him. "I was born in the small town of Gwalior. My parents were in the medical field & I was going to do engineering. But in 9th grade, I saw 'Baazigar' & I knew I wanted to be on the other side of the screen," he said.

Not sure how his parents would react like, he completed his class 12th in his hometown and went ahead for a college in Mumbai. "I stayed in a hostel & searched for auditions. I had no contacts, so I’d type keywords like, ‘Actor Needed’ on Facebook," he added.

After reaching Mumbai, the hardships for the actor were only getting started. He shared, "I’d travel for 6 hours 3-4 times a week for auditions. At times, I’d be rejected from outside the studio because I didn’t ‘look the part’. But I still had hope. Soon I got projects like a few seconds in an ad & they kept me going.

Eventually I rented a flat in Andheri with 12 boys. I had limited finances. I couldn’t even afford a portfolio—I’d crop my face out of group photos to send to agents! All the while I’d skip college to give auditions & my parents didn’t know about any of this." 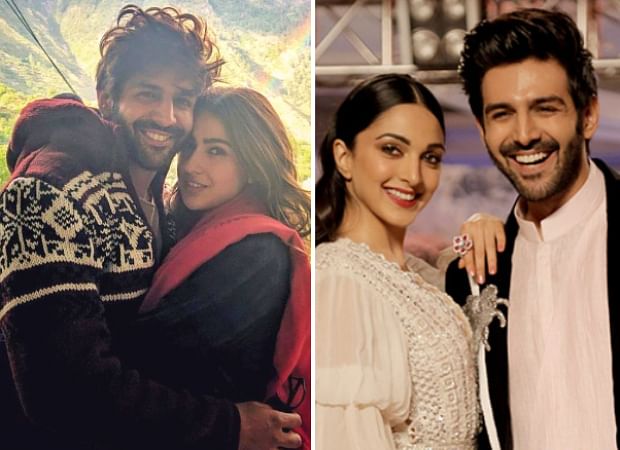 Finally, his days of suffering were almost over as he bagged his iconic role from 'Pyaar ka Punchnama'. "After 2 & a half years of struggle, what I had imagined as a possibility, was now a reality. After Pyaar Ka Punchama, there still weren’t many opportunities. I stayed in the same flat with 12 boys till my third film!," he continued.

He ended the interview on a grateful note and felt that he has many more laurels to achieve in life. He said "I’m grateful for where I am & I know I have a long way to go. Sometimes all of it still feels unbelievable—from this point on, the possibilities just seem endless & my dreams, are just waiting to come true."

On the work front, Kartik has an upcoming film 'Pati Patni Aur Woh', in which he will co-star with Ananya Panday and Bhumi Pednekar. Besides, he will also star in the movies 'Bhool Bhulaiyaa 2', 'Dostana 2' and 'Aaj Kal' by Imtiaz Ali opposite Sara Ali Khan.