Ram Gopal Verma wants it to be ‘Udta’ India or World, instead of Punjab 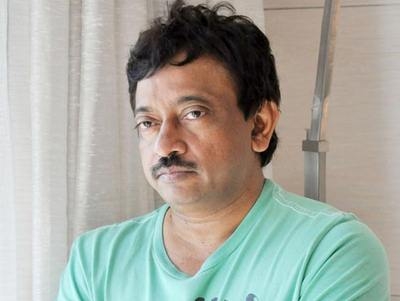 New Delhi: It seems like, film-maker Ram Gopal Verma, like the Censor Board, has succumbed to the political pressure as reports suggest that they do not want the Shahid Kapoor-starrer to be set in the state.

Supporting the ongoing censor issue, which got political as the Censor Board doesn’t want the movie to be set in Punjab, the 54-year-old director took to his Twitter handle to say that the movie titled “Udta India or Udta World,” instead of ‘Udta Punjab.’

For what it actually represents Udta Punjab Is diminutive.. A more truthful and righteous title would be Udta India or Udta World

After Censor Board refused to issue a certificate to the Abhishek Chaubey-directed film, the Revising Committee of Censor Board has now given even harsher suggestions to the makers, in order to obtain the certificate.

Recommendations/Objections of the Reviewing Committee have assumed political overtones.

It is being reported that the committee wants the film to be set in a fictional land rather than in Punjab and is demanding a lot of cuts, which are against the “reality” of the movie.

Strangely, the Reviewing Committee is taking a view that the flick, which is based on the growing drug addiction among the youth, is defamatory to Punjab.

Earlier also, the ruling party in Punjab, Akali Dal, had objected to the movie. Sources close to the censors indicate towards political pressure being put in the wake of Punjab elections slated to happen early next year.