‘Raazi’ has opened doors for me: Amruta Khanvilkar 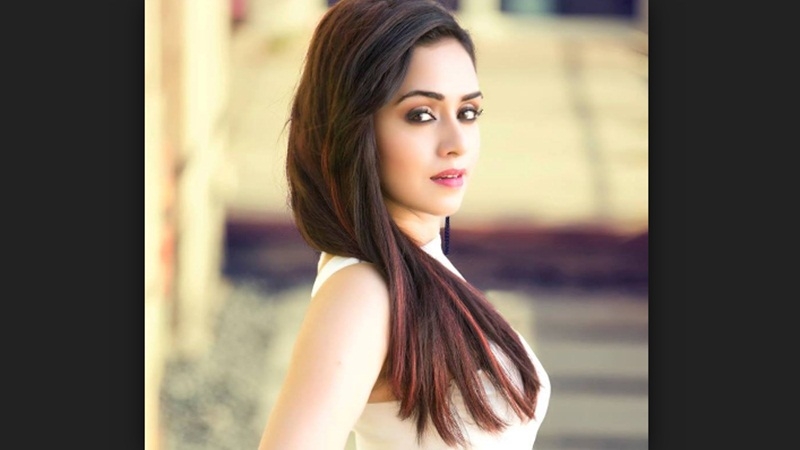 Mumbai: Actress Amruta Khanvilkar, who has featured in a mix of Marathi and Hindi movies, says the success of her latest project “Raazi” has opened up a lot of opportunities for her. In “Raazi”, a spy thriller, Amruta plays sister-in-law to the lead character essayed by Alia Bhatt. She has also appeared in the web series “Damaged”.

“I think ‘Raazi‘ has opened a door for me to explore different mediums. As an actor, I want to work everywhere and language and medium should not be a barrier. We shot the web series actually 15 months ago but before the web show goes online, ‘Raazi’ released and that has changed a lot of things,” she told IANS.

“I have been working in the industry for quite some time, but I think now all the right things are happening in the right manner. I have gained a certain amount of visibility among the national audience. I am glad.”

She feels that while “Raazi” had a focus on Alia’s role, “everyone’s characters were well-written and so all the supporting cast members got equal visibility and importance”.

Sharing an insight of her character in Hungama Play’s “Damaged”, she said: “I am playing a serial killer and you will get to know that with the 10 minutes of the first episode. The story unfolds how and why she becomes like that… So there is a strong back story that sets the journey of the character. I found this role really challenging to perform.

“I am playing a woman who is bold, seductive, who allures men and takes their money… play a mind game and kill. Yes, all things negative, but for a reason,” added Amruta, who is also a good dancer and won a season of reality show “Nach Baliye”.

Asked if she is more interested in Bollywood films rather than regional cinema, she said: “I do not want to limit myself. If tomorrow I am offered an international film, I will do that. I see no reason to say no to any good role.”