Shakira is charged with failing to pay the Spanish government 14.5 million euros (USD 15 million) in taxes between 2012 and 2014

Prosecutors in Spain said on Friday they would ask a court to sentence Colombian pop star Shakira to eight years and two months in prison, if she is convicted in her expected trial for alleged tax fraud.

The indictment details six charges against Shakira. The singer this week rejected a settlement deal offered by prosecutors, opting to go to trial instead. A trial date has yet to be set. 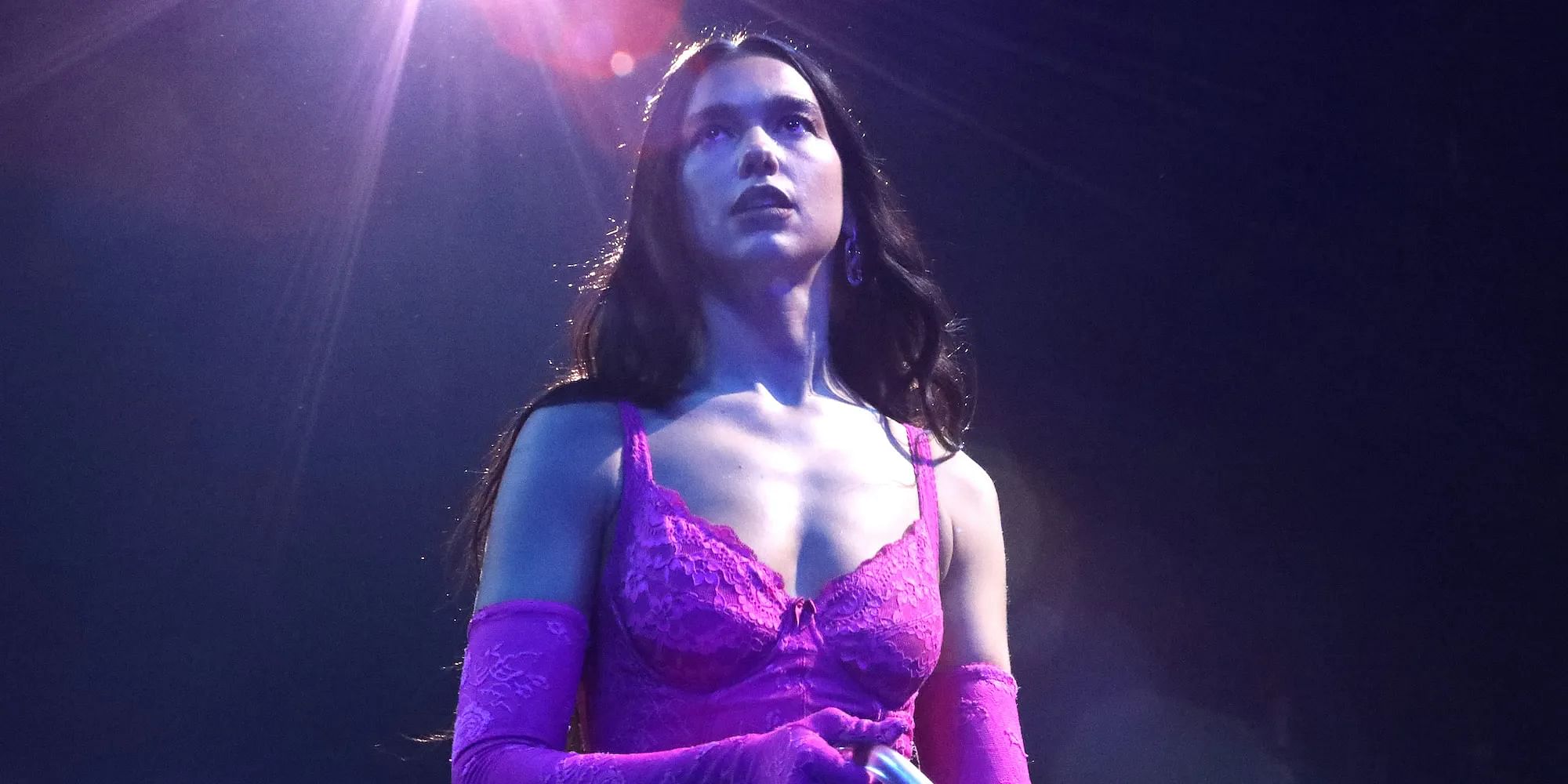 Shakira's public relations team says the singer has always fulfilled her tax duties. It says the artist has deposited the amount she is said to owe, including 3 million euros in interest.

Prosecutors in Barcelona have alleged the Grammy winner spent more than half of each year between 2012 and 2014 in Spain and should have paid taxes in the country.

Shakira recently ended an 11-year-long relationship with FC Barcelona star Gerard Piqué, with whom she has two children. The family used to live in Barcelona. 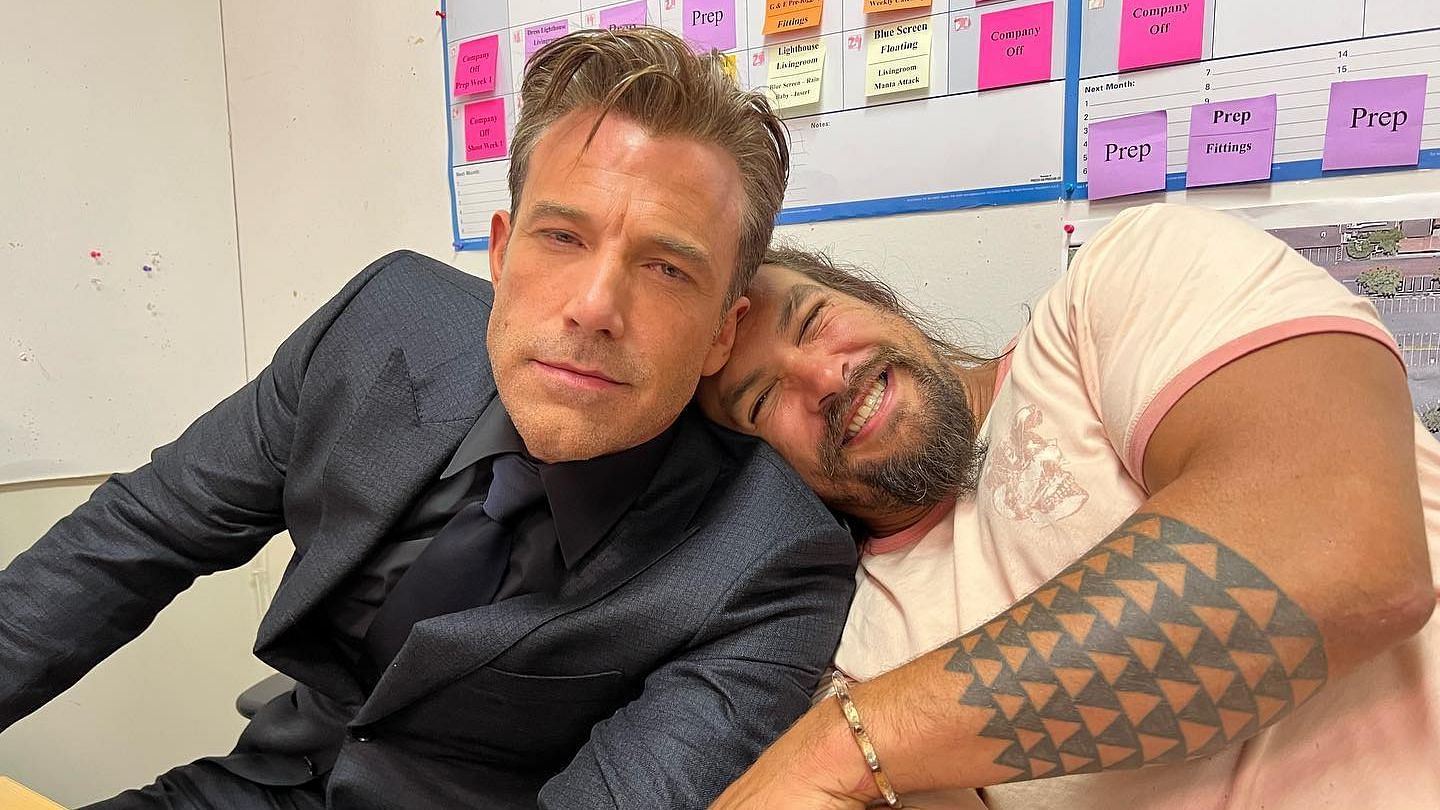