HomeEntertainmentOther than Priyanka Chopra, 10 Bollywood celebs who also tied the knot with foreigners

Other than Priyanka Chopra, 10 Bollywood celebs who also tied the knot with foreigners

With only a couple of days away for Priyanka Chopra and Nick Jonas’ royal wedding at Umaid Bhawan in Rajasthan, fans and followers are still overwhelmed by this giant life decision taken up by PC. Priyanka Chopra has been linked up with several Bollywood stars in her career of 18 years, but this time she went all out for a firangi guy. She’s a global star after all! This isn’t the first time Bollywood has found love in the West. We take a look at more desi-firangi couples who are examples that love knows no boundaries. 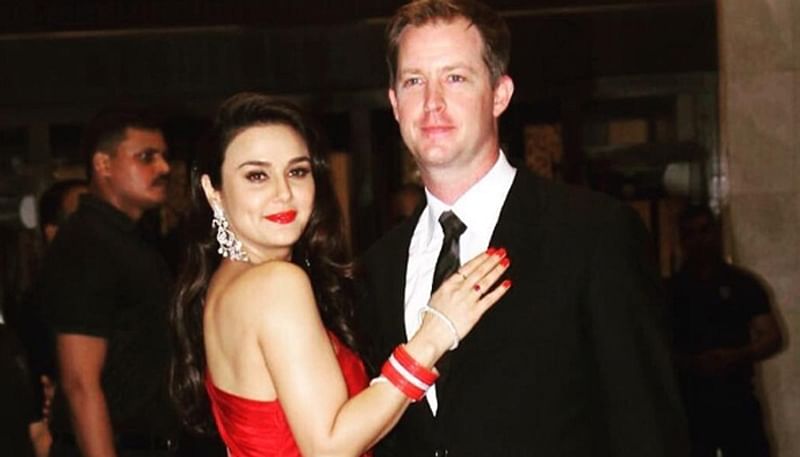 Bollywood’s dimple queen Preity Zinta has been linked to several Bollywood actors and has dated a handful of men, but the actress found true love with Gene Goodenough, an American who was literally ‘good enough’ for her. They tied the knot on February 29, 2016 in a private ceremony in Los Angeles. Goodenough is Senior Vice-President for Finance at NLine Energy, a US-based hydroelectric power company. 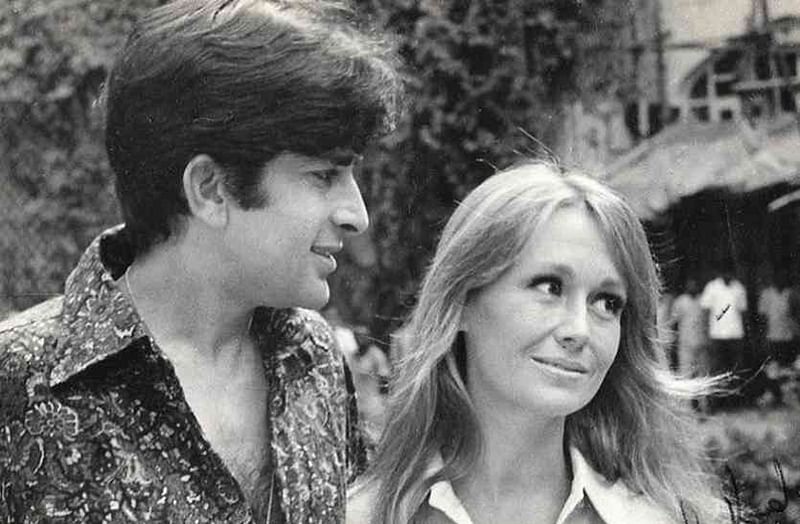 Bollywood’s legendary actor, the late Shashi Kapoor was probably the one who went all out to marry his wife Jennifer Kendal an English actress. The couple fell in love during their theatre days and did face opposition from the English side, but eventually got married in 1958. They did a couple of films together and had three children, Kunal Kapoor, Karan Kapoor and Sanjana Kapoor. Sadly, Jennifer was diagnosed with cancer and passed away in 1984. Decades later in 2017, Shashi Kapoor left us due to liver cirrhosis at the age of 79. 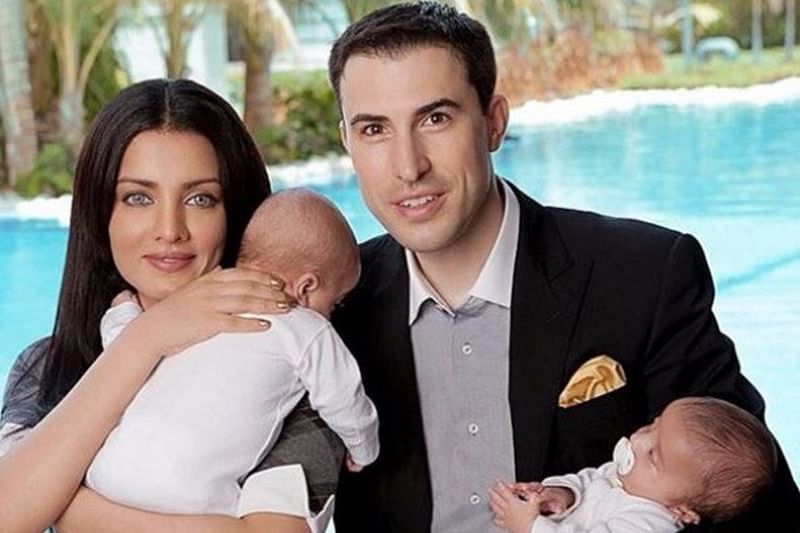 Former Miss India Celina Jaitley has done a couple of films in Bollywood. She is best known for her gorgeous blue eyes. The actress is married to hotelier Peter Haag and they are the parents of twin boys Winston and Viraaj, born in March 2012. In 2017, Celina gave birth to a second set of twin boys, Arthur and Shamsher but the latter did not survive due to a heart defect. 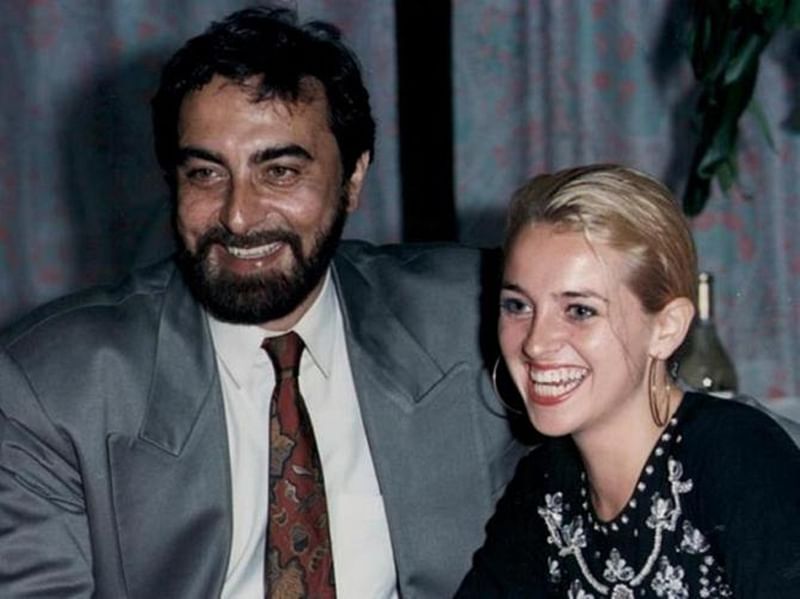 Kabir Bedi has four married times. A heartthrob of his time with his hazel eyes, Kabir was once married to British-born fashion designer Susan Humphreys. Their son, Adam Bedi is an international model who made his Hindi Film debut with the thriller, Hello? Kaun Hai! This marriage however, ended in divorce. 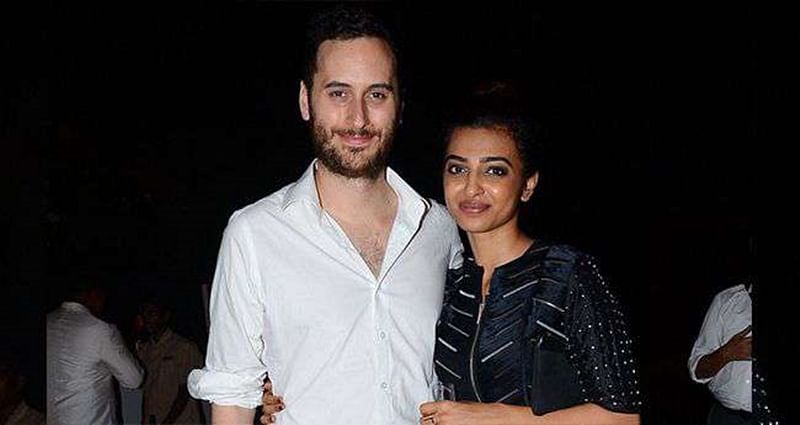 One of the most versatile and vocal actresses of Indian cinema is Radhika Apte. She has won hearts with nearly all of her films, short films and the recent Netflix series Sacred Games. Apte met Benedict Taylor in 2011 in London during her year-long sabbatical when she had gone to learn contemporary dance, and tied the knot in 2013. 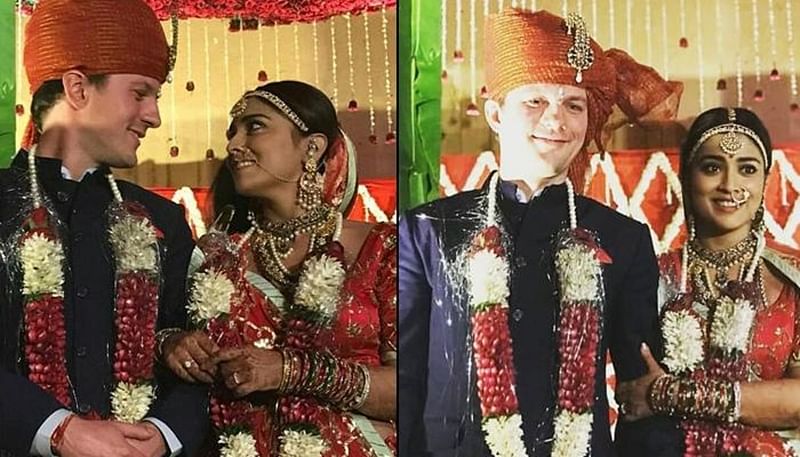 Shriya Saran is a well-known persona who has worked in several south and Bollywood movies. She has been very reluctant to talk about her personal life. On 12 March 2018, she married her Russian boyfriend Andrei Koscheev at her Lokhandwala residence. 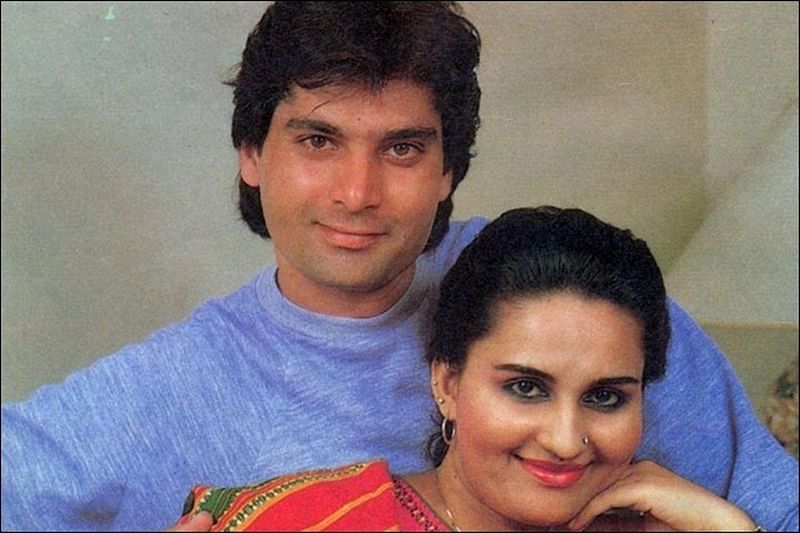 Reena Roy has given Bollywood some of the best hits in her era. She was one of the top 20 highest-paid actresses of her time. However, she decided to quit the film industry to marry Pakistani cricketer Mohsin Khan. The couple later called it quits and got divorced. 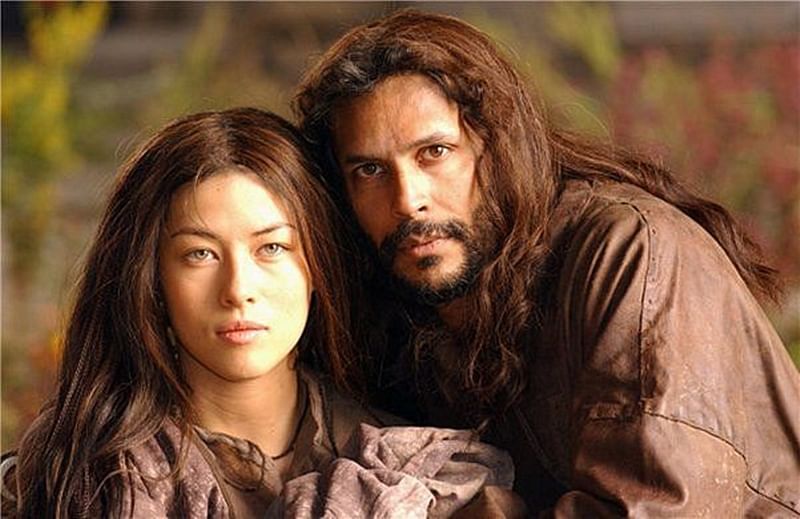 Milind Soman has arguably been a crush for many women, all thanks to his youth that never fades. Although he recently got married to a much younger Ankita Konwar, he was earlier married to French actress Mylene Jampanoi. The couple married in 2006 but decided to part ways in 2008 and got divorced a year later. 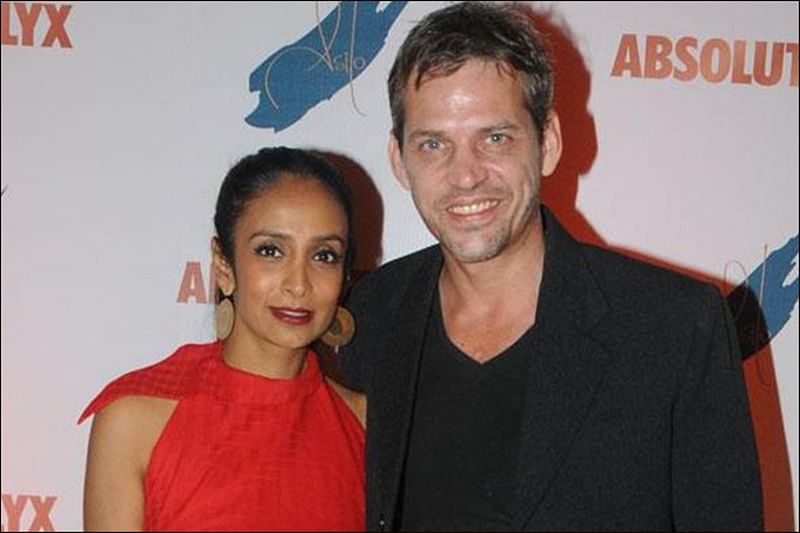 Suchitra Pillai has done a few but relatively some of the best films in Bollywood. These include Dil Chahta Hai, Page 3, Laaga Chunari Mein Daag and Fashion. In 2005, Suchitra married Lars Kjeldsen, an engineer from Denmark, after meeting at a mutual friend’s house. They have one daughter Annika. 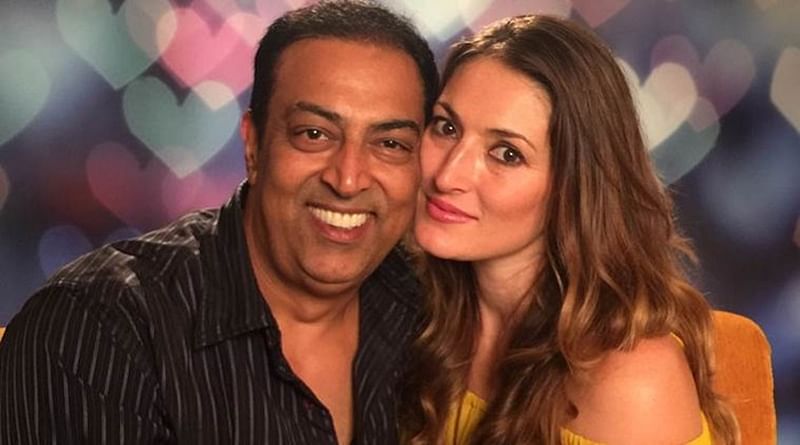 Wrestler Dara Singh’s son Vindu several films in Hindi and Punjabi. He was also the winner of Bigg Boss season 3. He divorced his first wife and actress Farah, with whom he had a son, and subsequently married model Dina Umarova, with whom he has a daughter.